10 Things I Learnt on My European Ministry Trip 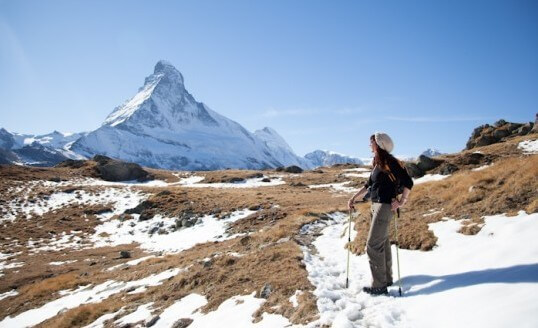 19 Nov 10 Things I Learnt on My European Ministry Trip

It’s great to be back on Aussie soil and jet-lag free after a wonderful month of ministry in the Netherlands and Switzerland! Every ministry trip teaches me something. Here’s 10 things I learnt this time round:

1. The nation of the Netherlands started as a quest for religious freedom. 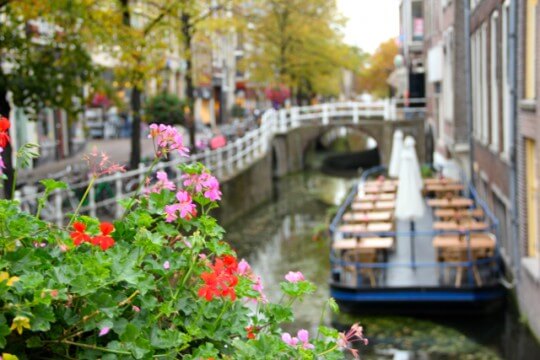 A wealthy prince (Willem of Orange) led the charge in ensuring people could make a decision about faith for themselves rather than relying on their heritage as a member of the Habsburg empire.

2. Rotterdam has very few heritage buildings because they were heavily bombed in World War II. Now the city is known for its innovative architecture. That’s called turning a negative into a positive! 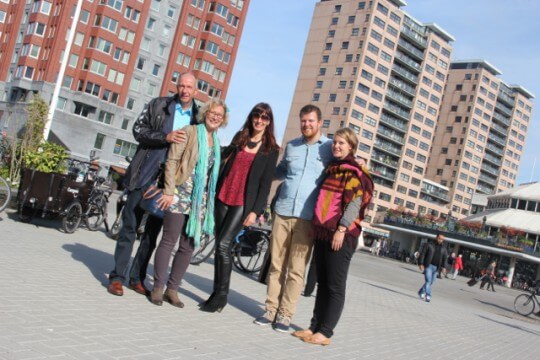 Here with some of the leadership team from Europoort EC Church (and plenty of uncharacteristically modern buildings) in the centre of Rotterdam.

3. When you’re being translated, it’s good to check if your translator is vetting your theology or cracking inside jokes. ;-) 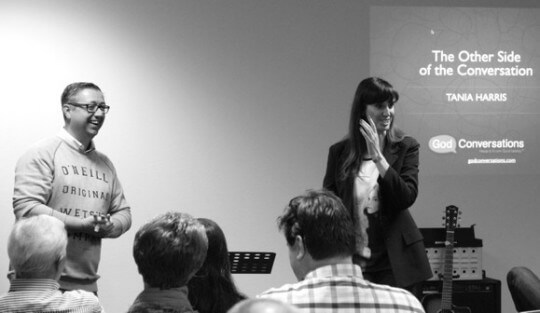 4. There are a lot of people riding bikes in the Netherlands and none of them wear helmets OR lycra (Sydney cyclists take note). You can also get electric bikes which are much heavier than normal, but have engines at the back (popular amongst Mums and the elderly…) 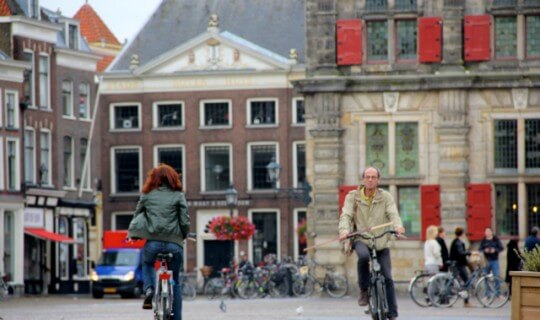 5. Graduates from Hillsong College, my former workplace, are building fantastic churches in Europe. In a part of the world where many of the traditional churches are struggling, the free church movements are flourishing. 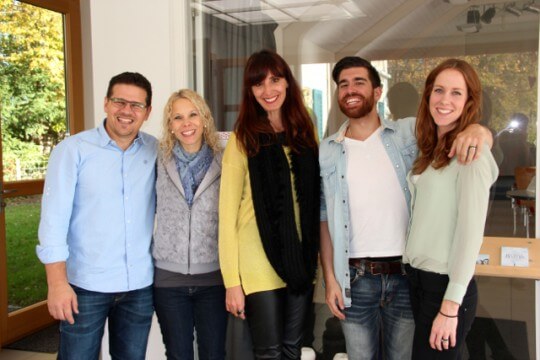 Here with Marcel and Eve Schwalm from GVC Church in Uster, and Jonathan and Stephanie Schneider from GVC Wintherthur.

6. There are no safety-fences around the canals in the Netherlands (Australian regulators would have a fit!), yet toddler drownings are not a problem (Can anyone tell me why?!) 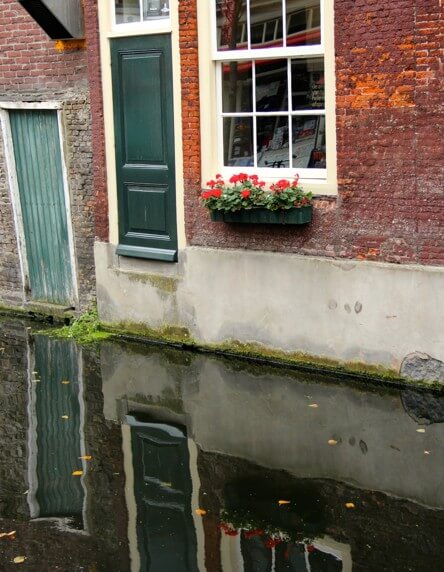 7. Climbing mountains is easier if you use poles, even if Aussies think it’s a bit daggy (it’s a European thing).

8. ICF Church Zurich is producing powerful worship music that is being used across Europe.

Worshipping with friends at the ICF Zurich Ladies Lounge.

9. The Germans and the Swiss goad each other in the same way Aussies and Kiwis do ;-) 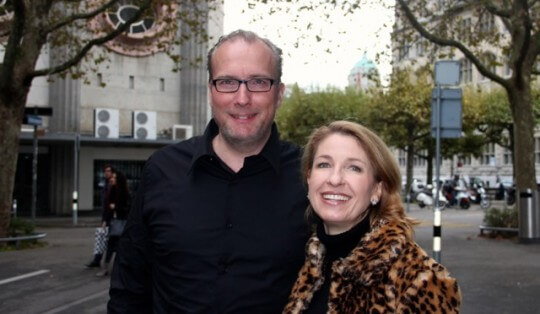 My wonderfully generous and good-humoured German hosts in Zürich; Birgit and Alexander.

10. Though we speak a different language, we ask the same questions about hearing God’s voice. 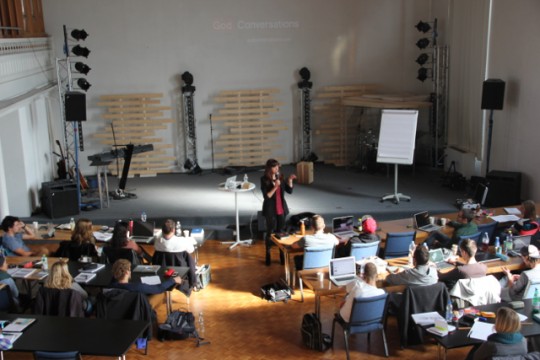 Here with the class of 2014 at ICF College Zürich covering similar issues as the students I taught later that week at IGW College and ICF College Bern. We all long to hear his voice clearly in our lives. We all want to know God more personally!

It was an awesome trip and I’m thankful for the touch of the Holy Spirit on every gathering, for the encouraging testimonies, generous hosts and new friends met along the way. And no suitcase theft this time round (some of you have heard about my suitcase saga)… though I suspect the newly smashed corner on my latest suitcase was the result of some handler throwing it off the plane…