You May Know this Scripture, but Do You Know What it Means? 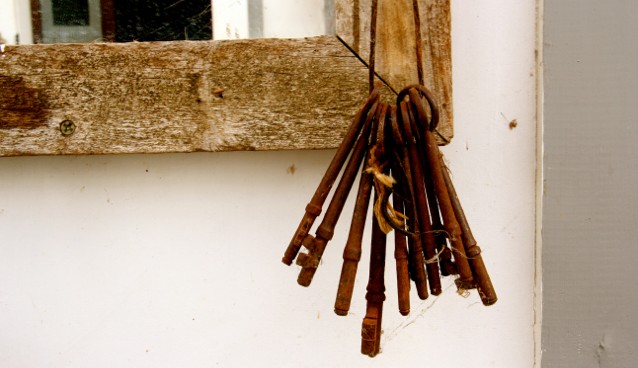 26 Jun You May Know this Scripture, but Do You Know What it Means?

…This is what was spoken by the prophet Joel:

“‘In the last days, God says, I will pour out my Spirit on all people.  Your sons and daughters will prophesy, your young men will see visions, your old men will dream dreams.” (Acts 2:16,17)

It’s a pivotal moment in history. The events on the Day of Pentecost marked the beginnings of the early Church. It was the moment everybody had been waiting for. These words spoken by the Apostle Peter represented the fulfillment of promises given by the prophets hundreds of years before. It was the experiences of those early believers that turned a hapless group of disheartened Jews into a force to be reckoned with.

But what did the coming of the Spirit actually mean for them? For the church? For us?

Let’s start with what this verse doesn’t mean…

1. It doesn’t mean that grey-haired men will get dreams because they sleep more than their younger counterparts…

The use of ‘sons and daughters’ and ‘young and old men’ is a Hebrew parallelism used to show that ‘all people’ from every demographic: young and old, male and female – will now have access to this Spirit – unlike the old days when only the special, chosen prophets could hear from God.

2. It doesn’t mean that everyone is called to the ministry gift of prophet…

The call of the prophet in the New Covenant is a specialist call to equip the church to hear from God through prophesy and dreams and visions (Ephesians 4:11,12). Everyone can now hear from God for themselves, but not everyone is called to the ministry of training others as a vocation.

3. It doesn’t mean that we are visionaries who devise great plans for their personal mission statement…

‘Dreams and visions’ in this passage were well-known forms of God-communiques that all the early church were familiar with because it was the way God had been speaking to his people for centuries (Numbers 12:6, 1 Samuel 28:15b). They were not visionary ideas or personal plans for someone’s future. So Joseph for example, had a dream that alluded to his future role as Prime Minister of Egypt, the greatest empire of the day. But it was a literal dream. He fell asleep, probably snored a little and in a vision of the night saw himself as a leader that would dramatically reverse cultural protocols and even see his family being subservient to him.

What this wonderfully amazing life-changing verse does mean is that with the coming of the Spirit, all who follow Jesus have the direct ability to hear from God through his most common forms of communication – prophecy, and dreams and visions. Wherever we go, wherever we are, we can hear his words from Heaven. We can have two-way conversations with God.

And that, changes everything…

There is still time to join The Other Side of the Conversation Launch Team!

Email [email protected] with your ideas about how you can spread the word about the new DVD/TV series soon to be released. There are just 5 places left!