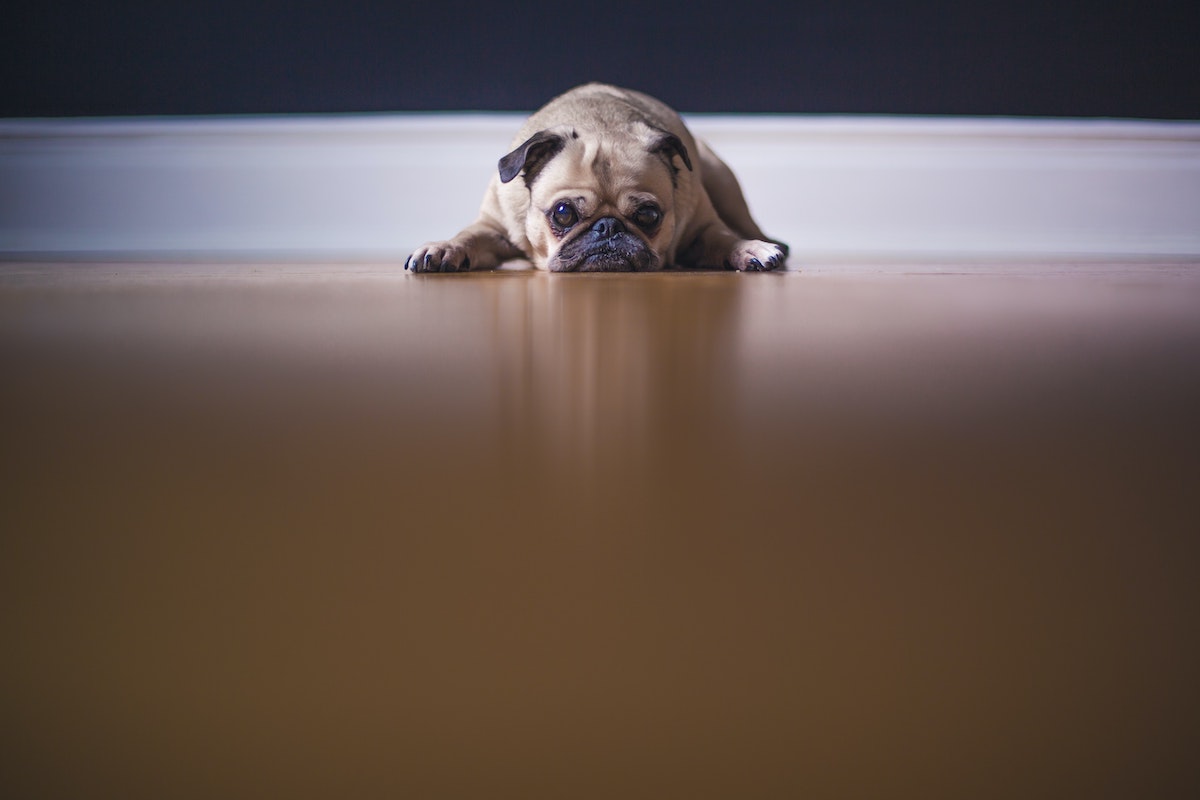 25 Oct Why do Christians act so un-Christian?

My flat-mate and I were watching church online when the preacher reached his main point with gusto, “God makes you into a new person!” At the words, my flat-mate yelled back to the screen, “Yes, but how does that happen?” We’re told that God changes us “by the Spirit” (2 Cor. 3:18), but how does it actually work? The answer to my flat-mate’s question explains why some Christians act so un-Christian.

It’s easy to assume that once someone makes a decision to become a Christian, they automatically start acting like it. But this is largely a fallacy. Psychologists tell us that the ability to think something doesn’t equal the ability to do it. One study even showed that the “experts” in moral reasoning scored lowest in moral behaviour![1]

Of course, sometimes it does happen. We’ve all heard testimonies of people who make a decision to follow Christ and they’re instantly transformed. One moment they’re battling with addictions and emotional wounds, and the next, they’re healed and set free. While we celebrate the miracle, we also recognise that it doesn’t always work that way. More often than not, personal and spiritual growth is a process that happens in active cooperation with the Holy Spirit. God wants us involved. Then it is our choice that determines the outcome. Theologians call it sanctification.

The Making of a Christian

So how does sanctification actually work? Jesus’ ministry provides us with the model. When he was on earth, his constant call was to “follow me” (Matt. 4:19). Jesus described the making of a Christian when he said, “My people recognise my voice, I know them… and they follow” (John 10:27). “Follow-ship” was the key to change.

We see this most clearly in the life of the apostle Peter. He started out as a “reed” (the meaning of his original name “Simon,” (John 1:40-41 and Matthew 16:13-19) and finished as a “rock” (the meaning of his new name “Peter,” Matthew 16:18-19a). In between, he listened to Jesus and did what Jesus said. Each time, his sin was confronted. Each time, his weakness was turned into strength. The act of following Jesus transformed him into the person God called him to to be. When Peter finally graduated from Jesus’ earthly tutelage, he knew how to love God and people (John 21:17). This is the goal of all our sanctification. It is the essence of what it means to be Christian.

What is the Spirit Saying to You?

Of course, we no longer have Jesus with us. Instead, we have the Spirit who acts as Jesus’ continuing voice. While on earth, Jesus promised that the Spirit would remind us of all that he had established through his life, death and resurrection (John 14:26). Since there was more to say, the Spirit would also speak about all that was to come (John 16:13). In other words, the Spirit would continue the ministry of Jesus, bringing transformation to our lives and leading us in kingdom ways.

This means that the most important question to ask as we grow is, what is the Spirit saying to me? Just as Peter and the disciples were called to hear God’s voice and follow, so we are called to do the same. As we do, our lives will be transformed and we will become christian.

What the Spirit Said to Me

I’ve seen this process in my own life. One of my most defining God-conversations was as a young woman starting out in ministry. Back then, I battled with deep feelings of inferiority and insecurity. No matter how much I tried to change, they were always there. Then I heard the Spirit speak; “Go to St Kilda and plant a church.”

I couldn’t believe what God was asking. I had no experience or resources. St Kilda was the “red-light district” of Melbourne and I was vulnerable as a single woman. Yet the guidance had been spectacularly clear. The message had been tested and confirmed multiple times. There was no doubt God had spoken.

It took time, but I did what the Spirit said. I farewelled my beloved church community, moved house and stepped out in faith. Over time and with a lot of sacrifice, we built a beautiful church. God provided bountifully and people’s lives were touched and changed.

It wasn’t until the end of the season that I fully noticed the change in myself. Suddenly, I no longer struggled with those deep feelings of inferiority and self-esteem. I knew that God had created me with certain talents and giftings that I could now fully own and appreciate. There was still a way to go, but there had been significant growth – both in my walk with God and in who I was as a person. Following the Spirit’s voice had transformed me from the inside out.

Will We Say Yes?

This is how God makes us christian. The Spirit speaks, we act on it and God changes us into the person we were created to be. The beauty of the process is that the Spirit knows how to make it happen. The Spirit custom-designs the journey according to our personalities and weaknesses. God knows exactly what we need to deal with that particular fear, addiction or sin.

Photo by Matthew Henry on Unsplash.