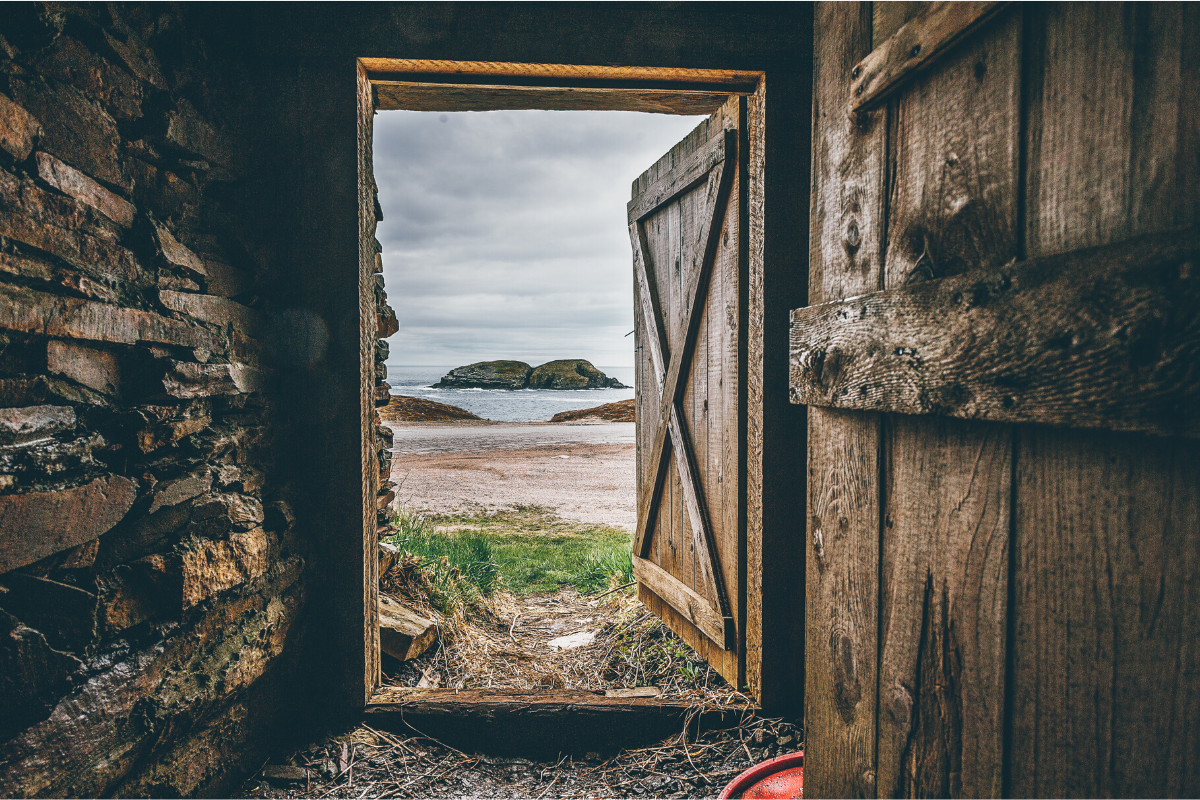 New Years Eve does not seem that long ago. I can still remember how excited I was at the prospect of the year ahead. God had made so many wonderful promises for 2020 and I had been sitting on the edge of my seat, waiting to see how they would all unfold.

Of course, I didn’t know then what I know now. Within a matter of days, this COVID 19 pandemic wiped out all of my carefully laid plans like a giant street-sweeper. My calendar for the next few months has been completely cleared out. Ministry trips and conferences. Cancelled. A friend’s wedding. Cancelled. A long-awaited holiday. Cancelled. 2020 is not turning out the way I expected it to be.

What Happens to Our Promises?

The biblical story of Joseph helps to answer our questions. Joseph was a young man who had heard God speak about his future. God had promised that one day he would be in position of leadership so powerful that even his entire family would bow before him.

You can only imagine Joseph’s excitement as he heard those words and began dreaming about his future. How would it happen? But the next thing he knows, he is thrown into a pit by his jealous brothers. From there he is taken to a slave-market in Egypt where he is sold to an Egyptian ruler named Potiphar. Now he lies at the lowest rung of the social ladder. What happens to those great promises of leadership now?

But in spite of it all, Joseph perseveres and after years of faithful service, he is promoted to the head of Potiphar’s household. Now he’s dreaming again of those promises. Perhaps this is the leadership position God had planned. But then what happens? He is falsely accused of seduction by Potiphar’s wife and is thrown into the depths of an Egyptian prison.

He is now a prisoner, even lower than before. God’s plan appears to be well and truly over.

If you know the end of the story, you know that it wasn’t over. Through a supernatural act of God, Joseph is suddenly promoted to the second highest position in the land under the Pharaoh. Through a series of events that Joseph could never imagine, God’s plan spectacularly comes to pass.

But notice how it happened. God didn’t make Joseph’s brothers jealous – but he used it for his plan. God didn’t orchestrate the false accusations of Potiphar’s wife – but he used it for his plan. Joseph’s story didn’t look like “Plan A.” His path to the fulfilment of God’s promises had plenty of curves and twists. All of the evil that happened to Joseph was used by God for his good (Genesis 50:20). God never stopped working for Joseph to bring his purposes to pass.

When Plan A Fails

In the midst of a pandemic, when all our plans have crumbled around us, this is the truth we hold onto: “In all things, God works for the good of those who love him, who have been called according to his purpose…” (Romans 8:28). Even when the borders are closed and we’ve lost our jobs, God hasn’t stopped working. Even when our relationships are cut off and our security is threatened, he is still bringing his promises to pass. When our Plan A fails, God has a Plan B. And when our Plan B fails, God has a Plan C.  And the uncanny thing is, that God’s Plan B – and C – and D, often ends up looking better than Plan A. This is what God’s sovereignty means!

That truth re-orients us to our own situation. It means we need to be looking at what God is doing in the midst of the crisis. We need to keep our eyes wide open to see what God is doing to use evil for our good. Instead of putting faith in your plan, put your faith in the God who is above plans. Trust the One is not caught out unawares, but who is still working on our behalf in the midst of a coronavirus crisis. He never stops working!