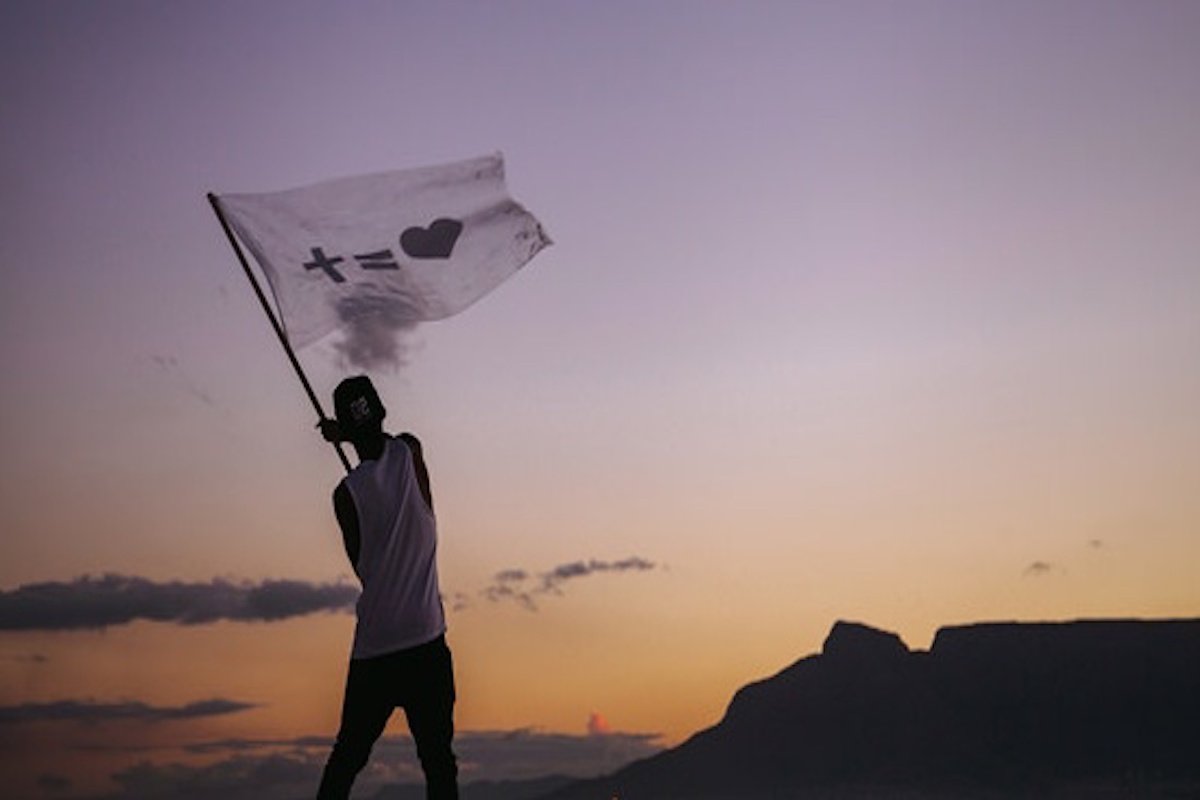 Sometimes people are tentative about trying to hear God’s voice because they’re concerned about confusing it with the enemy. But the voice of the enemy and the voice of God could not be more different. That includes what is said, how it’s said and the impact it has on us.

There’s also a really easy way to get better at telling the difference between God’s voice and the enemy’s, and it’s this: Get to know Jesus.

I think that God understood humanity’s propensity to confuse his nature. We see this all the way through the Old Testament. The Israelites struggled to understand what God was really like – particularly in the light of how surrounding nations viewed their gods. In the ancient Near East, people understood the gods to be many. They were capricious and moody, given to meting out punishment if their demands weren’t met. They required sacrifices for obeisance and fought with each other for control.

So the Israelites found themselves constantly confused about aspects of God’s nature. They didn’t understand that just bringing sacrifices while not changing their behaviour wouldn’t appease him. They were slow to realise God wasn’t bound by geography and thought they’d lost his presence when the temple was destroyed and their land taken away. They didn’t realise that his nature was loving and merciful, and that his desire was for true relationship rather than a set of fear-driven rituals.

So in their confusion, what did God do for them? What has he done for us?

He sent a person – a living breathing representation of who he is. Not a scant pithy description to read. Not a set of laws and rules to follow. Not a series of signs in the heavens to look at. But someone who could show us in tangible life and colour exactly what he is like. Someone who would say the kinds of things he would say and do the kinds of things he would do in any given situation.

Jesus is described as the very image of the invisible God (Colossians 1:15). He is God’s word in the flesh (John 1:1,14), the exact likeness of his being. Everything Jesus said and did expressed God’s purpose. While prophets spoke the words of God, Jesus came as The Word of God. The words and deeds of Jesus are God’s message to us.

So the best way to avoid confusing the voice of God with the voice of the enemy is to read about Jesus’ life in the Gospels and watch carefully how he responds to people. Meditate on his words and his sermons. Look at his actions and miracles. Ultimately; reflect deeply on that scene that represents the culmination of his life – his death and resurrection.

As we celebrate Easter this week, let this last act of Jesus be the filter through which all voices are judged. Before and after every word that has ever been spoken; any guidance ever been given; every prophetic dream; every revelation from heaven, it’s the life and sacrifice of Jesus that becomes God’s greatest word. The living word spoken for us. The ultimate conversation.

In the past God spoke to our ancestors through the prophets at many times and in various ways, but in these last days he has spoken to us by his Son… (Hebrews 1:1-2a)