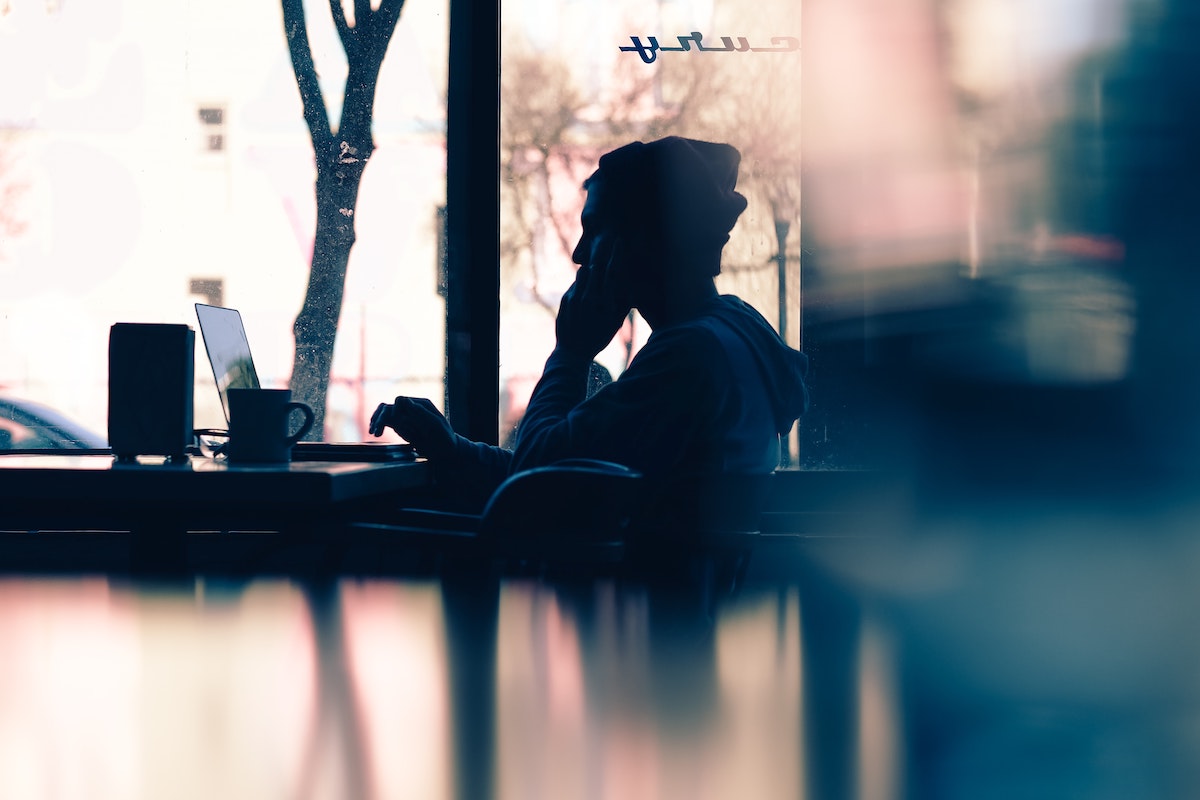 Christians can have a reputation for being simple-minded. People could be forgiven for accusing those of us who believe in a virgin birth and a resurrection for being ignorant about what really goes on in the world. But the accusation also reveals a misunderstanding of what it means to have faith. People tend to think that believing in God means leaving your brains at the door. Faith and intellect are seen as kind of a see-saw, where having more of one means less of the other.

I was asked about this again recently, having just put the final touches on my PhD in practical theology. How do you balance your faith with academics? The question itself reveals a misunderstanding of the two. Intellect and faith are not mutually exclusive. You can have both or you can have neither. What we need is a clear understanding of both.

Smart People who Believe in God?

The polarisation of faith and intellect is typically associated with the scientific community. Atheists often rail against people of faith for their simplistic understanding of the empirical world. But having faith is not a denial of the nature of the universe or the laws that govern it. It’s easily forgotten that the field of science actually began when Christian thinkers saw patterns in the world around them. It was their faith in the God who brought “chaos” into order (Gen 1) that led them to study the laws of the natural world. You can “believe” in science, while still believing in the Creator of science.

But the idea of faith and intellect as incompatible is not only present in the science world. Oddly enough, even Christians make enemies of the two. You see it in my own church tradition, the Australian Christian Churches (ACC). As a denomination, we believe that the gift of the Holy Spirit enables us to access the same miraculous power and presence of God as the early church. In fact our original label was “Pentecostal”, because the day the Holy Spirit fell on the church two thousand years ago coincided with the Jewish feast of Pentecost (Acts 2). So Pentecostals are known for their belief that God can still speak to people, perform healings and even raise the dead.

It’s in the Pentecostal church that you see the same confusion about the relationship between intellect and faith as in the science community. It began in the early stages of the movement. Here in Australia, Pentecostalism began among the working classes. Their faith in miracles was in stark contrast to the mainstream churches who believed that supernatural phenomena were no longer accessible in contemporary times. So, the miracles of yesterday became the metaphors of today – they were seen as important for confirming Jesus’ message back then, but not the norm for what God could do now. In response to this, somehow the idea caught on among Pentecostals that the lack of faith for miracles in the established church was largely due to their higher levels of education. Too much knowledge it seemed, led to a rationalisation of the supernatural. High levels of education came to be associated with low levels of faith. This is an idea that still occurs among Pentecostals today. In fact there will be some sectors of the church where my PhD qualification will act as a barrier to my credibility as a minister!

So how do we reconcile faith and intellect? What we first need to recognise is that the two are not in the same category. It’s a bit like trying to compare an apple to a frog or a tree to a kangaroo – they are of a completely different genre. This is because one involves the head and the other involves the heart. “Faith” in simple terms, is believing what God has said (Romans 10:17). It is neither a denial of the natural world, nor an embrace of it as the totality of our lives. It recognises that humanity is spiritual as much as natural. It acknowledges the presence of God while not denying the reality of creation.

This understanding of faith and intellect means that the two can happily co-exist. You can have faith and knowledge. We see this among the early apostles. Paul was an intellectual and highly educated, having been trained by one of the leading scholars of his day (Phil 3:5, Acts 22:3). Peter, on the other hand, was an “unschooled, ordinary” man (Acts 4:13), an ex-fisherman who found Paul’s writings sometimes too difficult to understand (2 Peter 3:16). Yet both Peter and Paul had faith in a supernatural God. They both saw incredible miracles in their lives and were instrumental in the establishment of the church. Their testimonies remind us that faith and academics are not mutually exclusive.

This differentiation between faith and intellect also has implications for how we live. It means that as Christians, we engage the mind, use common sense and do our homework before making decisions and forming theology. But it also means that we do not live only according to natural laws. For a Christian, healings, supernatural provision and prophetic experience are part of everyday life. We are called to live beyond the commonsense realm. This life of faith will look “irrational” at times (like believing in the resurrection of someone that’s been dead for three days), but it shouldn’t be surprising if we believe in a supernatural deity. Being a Christian doesn’t mean taking leave of our senses, but rather fully engaging them, as well as experiencing things we will never be able to explain. That’s what makes it worth it.

Enjoyed this article? For more on this topic, listen to the interview on the “Sunday Night” program of ABC Radio here. Tania, Rev Dr. Ps. Lynn Moresi and Rev Dr. John Capper reflect on the interaction between intellect and faith in Pentecostal churches.