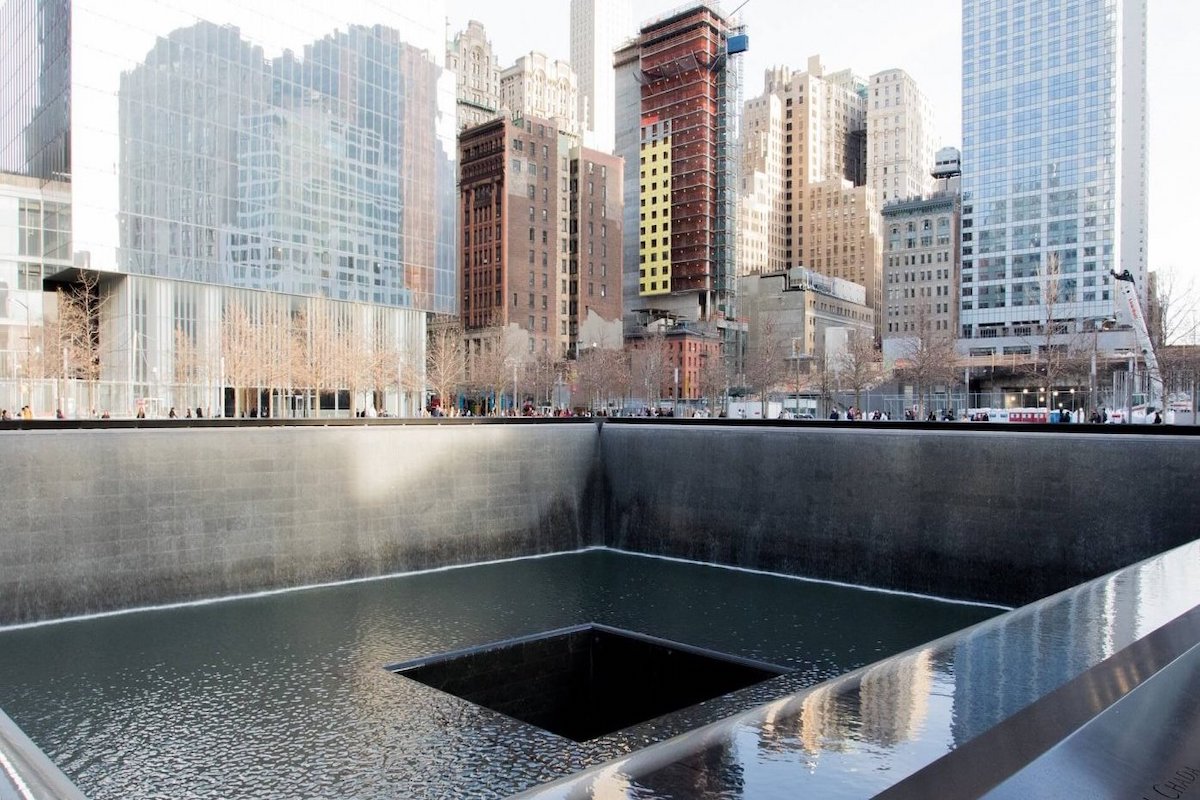 It’s been 15 years since the terrorist attacks on the United States on the morning of September 11, 2001. This story – perhaps one you haven’t heard – reminds us that even on our worst days, generosity has the power to open up our world.

It was Tuesday morning, September 11, 2001 and the passengers of Delta Flight 15 were told they would be diverting from Atlanta because of a simple instrument problem. Their new destination was to be Gander, a small town in Newfoundland Canada. As 52 other aircraft joined them one by one on the tarmac, there was no denying the fact that the captain had lied to keep them calm. While the world reeled with the images of tumbling office towers, the frightened passengers huddled overnight in the cabin wondering what would happen next.

Caring for the Plane People

The next day all 10,500 disoriented passengers disembarked and 10,400 unsuspecting townspeople lurched into action. Within hours volunteers of all ages gathered to care for the ‘plane people’ as they came to be called. Buses arrived in convoy to ferry the passengers to their temporary homes. High schools, meeting halls and lodges were converted to mass lodging areas. Food was prepared by the residents, local restaurants provided free meals and bakeries worked tirelessly to provide enough fresh bread. Every need was thoughtfully considered and meticulously provided for; medical attention for the sick and pregnant, entry to the laundromats for fresh clothes; even day-excursions on cruises across the lake or hikes in the forest.

Three days later, the passengers of Delta 15 boarded their aircraft a radically different group. As one flight attendant tells, the trip home was more like a chartered party flight than a rescue mission. Passengers chatted eagerly; calling each other by name, swapping stories and exchanging phone numbers.

The trip ended with an announcement across the cabin PA. In appreciation for the gracious hospitality they’d received, a passenger pledged to set up a trust fund to provide college scholarships for the town’s high school students. The response was instantaneous. A quick whip around from the passengers raised $14,000.

The World of the Generous

An ancient biblical proverb says: “The world of the generous gets larger and larger” (Proverbs 11:24-25, MSG) and in this story it’s easy to see how. As the rest of the world was paralysed by fear and terror, the people of Gander changed theirs through strident and determined generosity. Though small in number, they surrendered their agendas, balked inconvenience and outrageously gave, hosting the complete strangers like royalty. In turn their generosity provoked the hearts of the passengers who gave to each other in friendship; a generosity that then spilled back into the town and continues to multiply today. Fifteen years have passed since 9/11 and the “Delta 15 fund” has boomed to over $1.5 million, assisting over 130 students in their college education.

Such is the power of generosity. It starts with a little, that when released, grows and builds with every gesture until it tumbles headlong into a tumult of blessing. The simple act of giving has the potency to attract more blessing than it ever started with. It’s a principle that works for every person in every situation – even on one of the world’s worst days.

Even When it’s Difficult

But what if it’s difficult to give – when things are going wrong around us or when there’s not enough in the cupboard for ourselves? It’s likely the residents of Gander asked themselves the same question. Giving isn’t always convenient or easy, but it’s never dependent on what we don’t have. True generosity begins in the heart. It starts with a decision to open to others ahead of ourselves. So whether it’s to open your house to give a meal, open your car door to offer a ride, open your heart to pay a compliment or open your schedule to listen, the return will always be reciprocating hearts, new connections and lessons that stimulate growth. In other words, a larger world.

There’s a corollary to the proverb too. While the world of the generous grows; “The world of the stingy gets smaller and smaller.” It may be challenging to give when we don’t feel like it, but this is when we need generosity the most. At the point where we feel like shutting down, the best thing we can do is open our hearts. We can always give because giving is an attitude. No matter what we have, we can choose to open our hearts and share what’s inside. The townspeople of Gander have shown us that our world will be better for it.