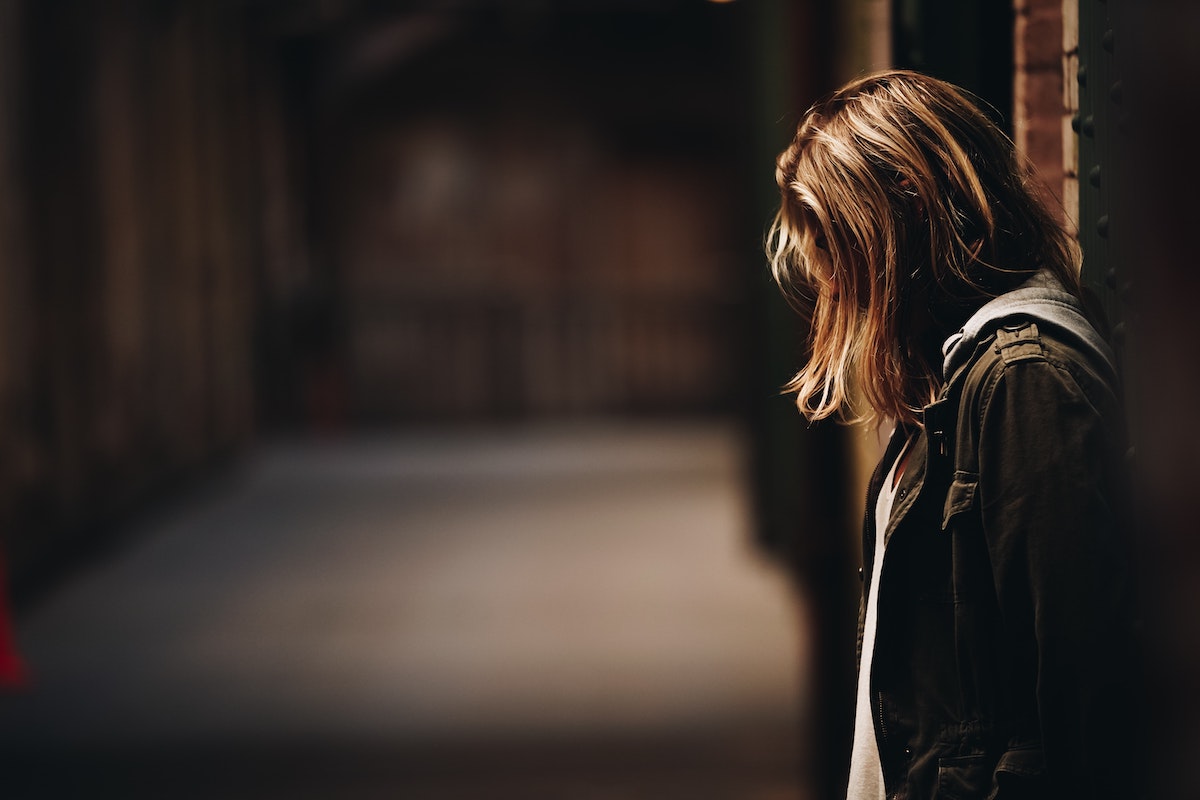 29 Aug So God Told You to Leave Your Husband?

“So God told you to leave your husband?” “Yes” she answered, “He said I was released from my marriage.”

These are the kind of scenarios that cause pastors to wish they’d never taught their church members that God speaks. But this woman wasn’t using God as an excuse to get out of her marriage. She wasn’t looking for an escape hatch to find a younger model. This woman was a victim of domestic abuse. A marriage of ten years to a controlling and aggressive husband had left her fragile and broken. Her life was falling apart.

Was it God speaking to her? When she told her pastor what she’d heard, he answered her with quotes from the Bible; “God hates divorce… What God has joined together, let no man separate.”

Domestic abuse has been the forefront of the Australian news of late. Stories have emerged of pastors counselling victims to stay with their husbands in spite of abuse, a high view of the sanctity of marriage informing their counsel. So was it God speaking to this lady, and if it was, how could it be if it contradicted the Scriptures?

What the pastor quoted was true. God does hate divorce (Malachi 2:16). His plan for marriage is for two people to join together in a lifelong relationship such that nothing separates them (Matthew 19:6). For better or worse, the marriage vows say. The ideal is for both parties to stay faithful to the covenant relationship; caring, loving and providing for each other. But tragically not every covenant is honoured. In such cases we’re told divorce may be necessary because of humanity’s hardness of heart (Matthew 19:8). The Scriptures cite instances of adultery and desertion, but not abuse. What do we do when faced with a situation the Bible doesn’t specifically address?

It’s here we need to hear the voice of the Spirit. Jesus knew we would encounter new and unprecedented situations beyond his time on earth. When he announced his leaving to his disciples, he told them there was much more to be said, but they weren’t ready for it (John 16:12). Instead he would send his Spirit to speak for him. His Spirit would remind them of all he had taught (John 14:26) and then speak to them about ‘things to come’ (John 16:12,13).

Jesus’ words were fulfilled on the day of Pentecost, the birthdate of the church. On that monumental day, the Spirit was poured out on those all those assembled in Jerusalem (Acts 2:16,17) and then on the generations to come (Acts 2:39). Today the Spirit acts as the continuing voice of Jesus, speaking to his people and guiding them into truth (John 16:13).

So when it comes to situations that are not overtly taught in the Scriptures, we need to hear from the Spirit, understanding that his voice will be consistent with the character of God most perfectly seen in Jesus (Colossians 1:15, Hebrews 1:2,3) as well as being weighed up with the wisdom of counsel. The question for this lady then becomes, would Jesus tell her to stay in an abusive marriage? Thankfully this lady understood God’s heart and was able to discern the voice of the Spirit when she needed it most.

Photo by Eric Ward on Unsplash