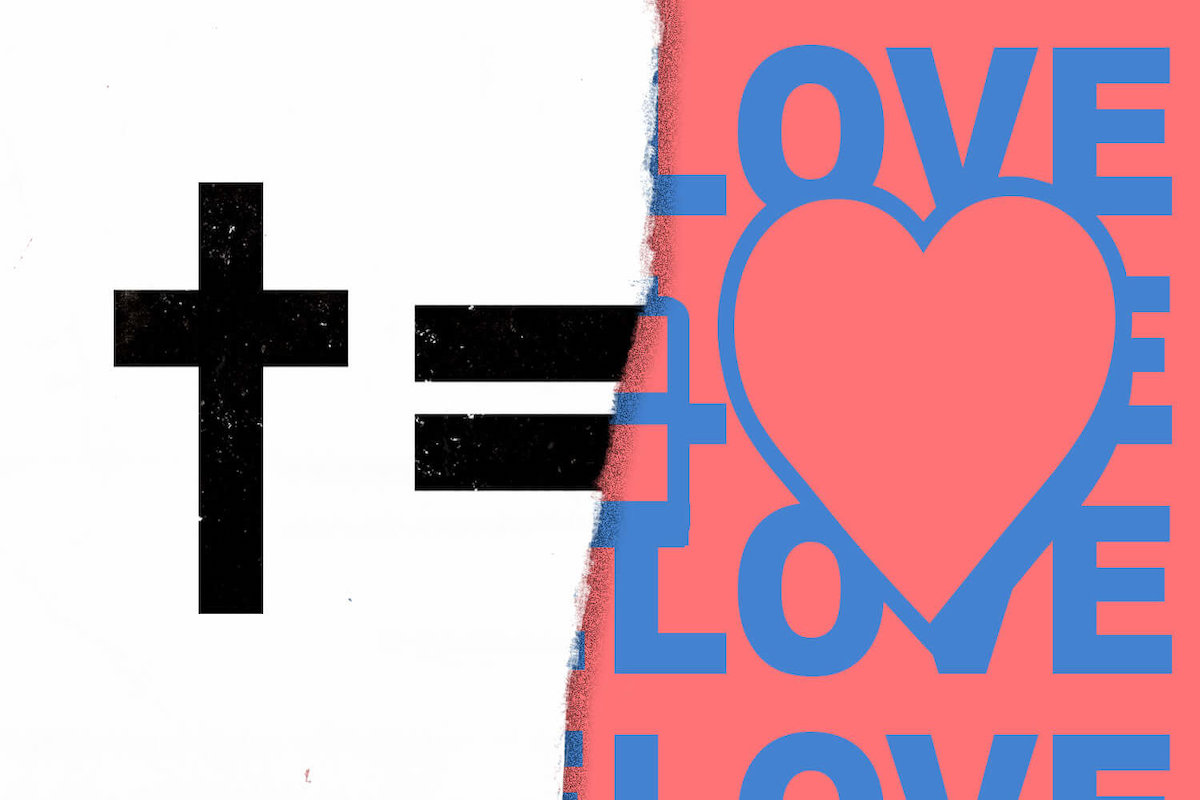 It can be difficult to recognise the sound of God’s voice. How do we know it’s him? How do we discern God’s voice among the many we hear?

The answer is simple: get to know Jesus.

When we know someone’s character and personality, we are in a better position to recognise their voice. One of the reasons we struggle to recognise the sound of God’s voice is because we don’t always have a clear picture of what he is like. We see this problem all the way through biblical history. The Israelites constantly confused the nature of God with other gods in the ancient Near East pantheon. Back then people believed in many gods, but these gods were more like super-sized humans. They were capricious, ruthless and moody, dishing out punishment whenever their demands weren’t met. They required sacrifices for obeisance and fought with one another for control.

So in the Old Testament particularly, we see God’s constant calls to his people to understand who he was (eg. Isaiah 45:5-6, Psalm 115:5-6). He wasn’t like the other gods who were satisfied with sacrifices without a subsequent change in behaviour (Psalm 50:7-10). He wasn’t bound by geography and his presence was assured of far beyond the walls of a temple building. His nature was loving and merciful and he desired true relationship rather than a set of fear-driven rituals. Unfortunately the Israelites rarely understood him.

Like the Israelites, we can find ourselves confused over what God sounds like. We associate God’s voice with fear and guilt, we mix up God’s heart for our own and end up making claims to revelation that sound nothing like him.

He sent a person – a living breathing representation of who he is. Not a scant and pithy description we could read. Not a set of rules for us to follow or a series of signs in the heavens to gawk at. He sent us someone who could show us in technicolour detail exactly what he is like. Someone who would say the kinds of things he would say and do the kinds of things he would do.

Jesus is described as the very image of the invisible God (Colossians 1:15). He is God’s word in the flesh (John 1:1,14), the exact likeness of his being. Everything Jesus said and did expressed God’s purpose. While prophets spoke the words of God, Jesus came as The Word of God. The words and deeds of Jesus are God’s message to us.

So the best way to avoid confusing the voice of God with the voice others is to read about Jesus’ life in the Gospels and get to know who God is. Meditate on Jesus’ sermons and conversations. Examine his actions and miracles. Ultimately; reflect deeply on that scene that represents the culmination of his life – his death and resurrection.

As we celebrate Easter this week, let this last act of Jesus be the filter through which all voices are judged. For before and after every word that’s ever been spoken; any guidance ever been given; every revelation from heaven, it’s the life and sacrifice of Jesus that becomes God’s greatest word. The living word spoken for us. The ultimate conversation.

In the past God spoke to our ancestors through the prophets at many times and in various ways, but in these last days he has spoken to us by his Son… (Hebrews 1:1-2a)