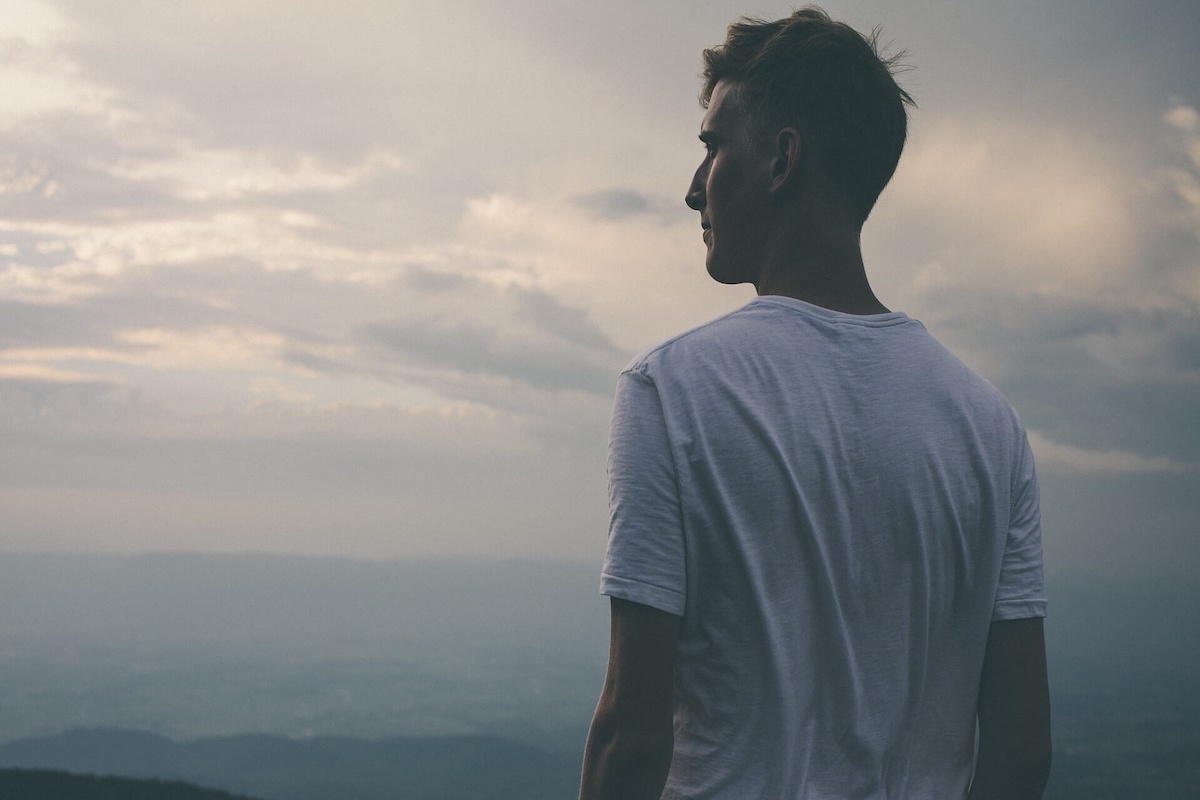 Last year, the leader of Boko Haram, the terrorist organization responsible for kidnapping 300 teenagers in Nigeria, made the claim that God told him to do it. The use of those words; “God told me” causes us to recoil in disgust. We know that the voice heard by Abubakar Shekau is not the same one as the God we worship.

It’s situations such as these that leads many church leaders to say you shouldn’t ever use the words; ‘God told me’ and you can’t really blame them. Throughout history, that phrase has been used to justify mass murder, the proliferation of a wide range of damaging beliefs, and abuses of power so heinous it’s not surprising that people throw their hands up in the air and reject any claim to a personal communique with God.

Yet the characters of the Bible seemed to have no problem saying; ‘God told me’. Our most famous stories begin with; “And the word of the Lord came to…” or “God spoke unto…” or in the New Testament, you’re more likely to read; “The Holy Spirit said…” We see that God did nothing without first speaking it (Amos 3:7).

Under the New Covenant we were promised this too. Jesus said we would recognise his voice and be able to follow it (John 10:27). He would send his Spirit who would guide us into truth and show us things to come (John 16:7-15). We would hear his voice through prophecy and dreams and visions (Acts 2:17) and it would be an even ‘more glorious’ than before since his words would be written on our hearts and not delivered solely through the mouths of prophets (2 Corinthians 3:7-11, Jeremiah 31:33-34). So it’s not a case of suggesting God can’t speak to us; it’s a case of learning to discern his voice when he does.

Leading a ministry that equips people to recognise God’s voice, I spend a lot of time teaching this. “Every ‘revelation’ must be put to the test” (1 John 4:1), I say, and like everyone else who teaches on this topic, my first ‘test’ until recently was simple – Test it against the Scriptures. This method was foolproof since we know; “The written word of God will never contradict the spoken word of God” and, “God is the same yesterday, today and forever” (Hebrews 13:8). In my seminars and sermons, I would always emphasise this, supporting it with a simple illustration; “God would never tell you to rob a bank, for example, because the Bible teaches us not to steal,” and the congregation would smile in easy agreement.

But even as I said it, there was always a niggle in my mind – an unspoken question that if someone asked, I knew would trip me up:

All of a sudden, my imploring to ‘test it against the Scriptures’ wasn’t quite so foolproof.

I’ve since realised there’s a more efficient way to test if a word is from God and it’s much easier than developing my hermeneutical skills, researching the historical-cultural context of the Ancient Near East and working through the complexities of applying Old Testament law to the New Covenant.

It’s this. In testing a word from God, we should ask; “What would Jesus say?”

It can be challenging to discern God’s voice. His voice comes via the Spirit and we can easily confuse it with the voices of our experience or the voice of our desires. We only see a ‘poor reflection’, as the Apostle Paul says (1 Corinthians 13:12). We can easily get it wrong. That’s why God sent us Jesus, his ultimate message delivered in the flesh. Everything Jesus said and did revealed God’s heart. While the prophets spoke the words of God, Jesus was The Word of God, the personification of the invisible God; the very thoughts of God demonstrated for us all to see (John 1:1,14, Hebrews 1:1-3).

Therefore, every leading, every prophecy, dream or vision; every claim to divine revelation should be tested against the question; “Would Jesus say this?” Does it line up with his words of compassion, his touches of healing and his acts of sacrifice? Is it consistent with his teaching on the kingdom, his generous provision for the hungry, his kind and gentle treatment of women, children and the poor?

“Every claim to divine revelation should be tested against the question; “Would Jesus say this?”

It’s not the only way to test if a word is from God. Confirmation through our church communities also comes into play. But if the revelation doesn’t first pass through the filter of Jesus, we can say definitively that whatever we hear, no matter how inspiring or spectacular, isn’t sourced in the heart of God. If the leader of Boko Haram had done this, we may still have 300 girls safe at home with their families today.

How do you test if a word is from God? Has it ever been clear enough that you could say; ‘God told me’? We’d love to hear about it below: