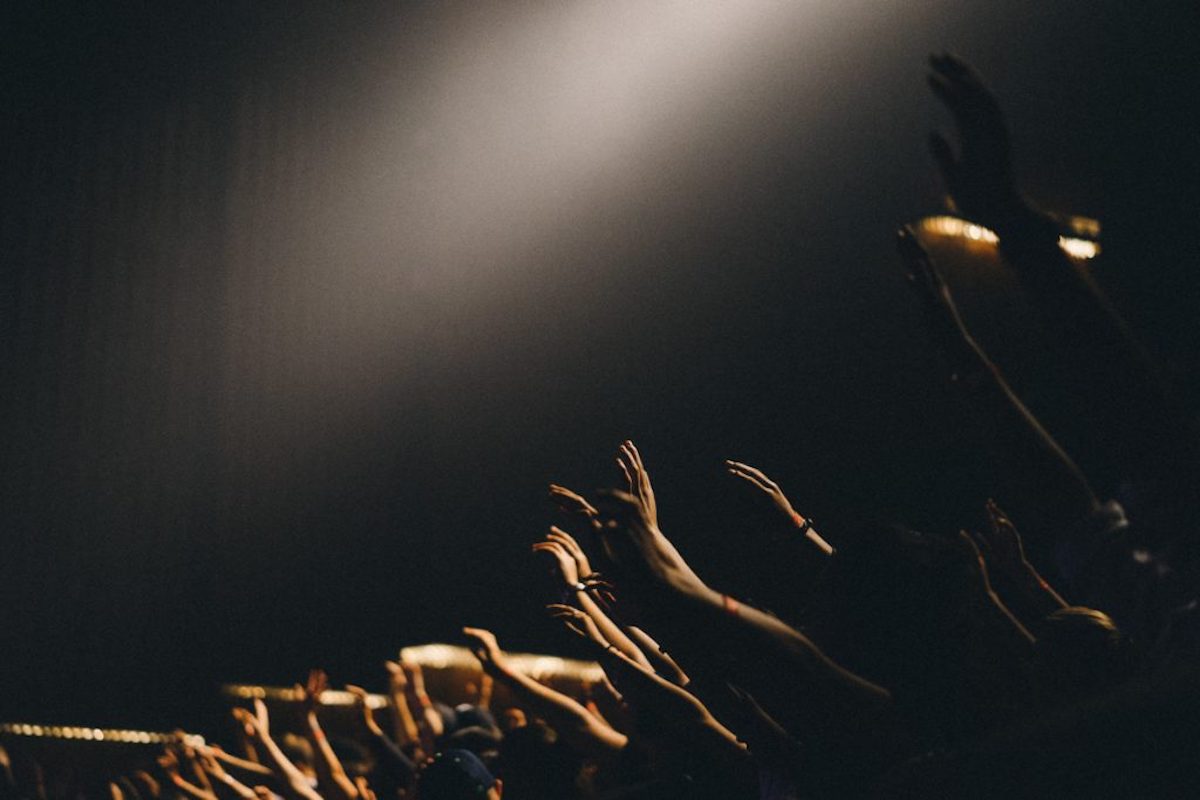 Many of us believe in a God who speaks, but it wasn’t always that way. The findings of a recent archeological dig in Peru gives us insight into the uniqueness of this belief in the personal nature of God.

In an area just north of Lima, archeologists have recently uncovered the burial site of the largest child sacrifice ever recorded. Their work shows that around 1400 years ago, 227 children from the Chimu civilisation were all brutally killed at the same time. The children were between the ages of four and 14. From our modern-day perspective, it is difficult to fathom how this horrific ritual could happen. It only makes sense when you understand how the gods were viewed in tribal societies such as the Chimu.

The Gods of Ancient Tribal Societies

In the ancient world, people typically believed in a variety of gods. The gods were responsible for different aspects of life and were often linked with geographical phenomena. People related to the gods, but it was difficult to know what they were thinking. The only way to “know” how the gods felt was to look at what you saw going on in the world around you. If the crops were flourishing, you knew the gods were happy and life could go on as normal. However, if you faced disasters such as famines, droughts, earthquakes and the like, you knew the gods were angry. In such cases, the only way you could fix the situation was to appease the gods by performing acts of worship and sacrifice. This appears to be what was happening amongst the Chimu in Peru. Archaeologists believe that the children were sacrificed in order to stop disasters linked to the El Nino phenomenon – a weather event known to trigger disastrous flooding and landslides in the area.

It is only in understanding this ancient view of the gods that we can fully understand the significance of the God of the Bible. Yahweh, (the Hebrew name for God) was vastly different to the gods worshipped by the tribes around Israel.

The God who Speaks

A well known biblical story (1 Kings 19) reveals just how Yahweh was different from the gods of the day. In the account, the famed prophet Elijah is seen fleeing for his life from the wicked King Ahab and Queen Jezebel. Depressed and fearful, Elijah finds himself in a cave when God declares he will reveal himself.

How does God eventually reveal himself?

The story only makes sense in light of the prevailing beliefs of Elijah’s day. In this case, God came as a voice! It was a voice that spoke personally – that spoke specifically into Elijah’s situation, reassuring him and telling him what to do (v.12-18). This God knows Elijah personally. But more than that, the fact that he speaks makes him knowable! Elijah did not have to try to guess what God was thinking. He did not have to try to somehow read the circumstances to figure out if God was angry. Because God spoke, Elijah was able to know God’s heart amidst all the confusing circumstances around him.

This is the power and beauty of the God who speaks. Unlike the gods of the ancient world, the God of the Bible can be heard. Throughout biblical history, God is seen speaking (up to 3800 times in the Old Testament alone!) God’s voice is identifiable. And that means he can be known.

Of course the nature of God’s personhood is most completely seen in Jesus. The manifestation of God’s word “in the flesh” (John 1:1) in the life of Jesus demonstrates the relatable-ness of God. When Jesus spent time with his disciples, with children, the stranger, the leper and even with his enemies, he showed us the motivation of the Creator God. At the heart of the Christian God is personal relationship. Even though we know God’s ways are “higher than ours” (Isaiah 55:9), his heart is always that we may know his ways (Psalm 103:7).

This personal relationship with God is accessible to us today by the Holy Spirit. The key distinctive of the Spirit’s outpouring on the day of Pentecost was the fact that we could all now hear God’s voice for ourselves (Acts 2:16,17). Like Elijah, we do not need to try to guess at our circumstances to know what God is thinking. We do not need to try to appease him by our rituals and sacrifices. God invites us to be in a personal relationship with him and to recognise his voice in our lives so that we may know him personally. For it is in knowing him that we experience the fullness of life (John 17:3).

John 17:3 Now this is eternal life: that they know you, the only true God, and Jesus Christ, whom you have sent.