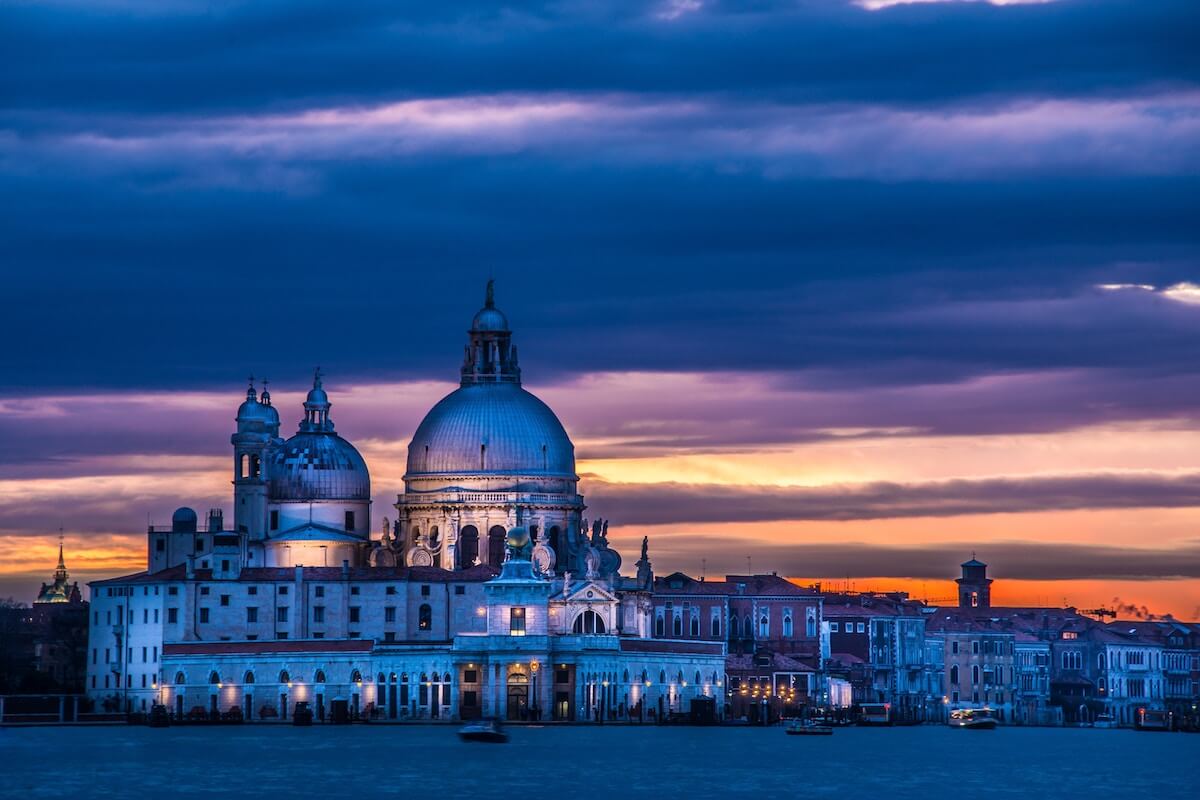 Two weeks in Turkey recently left me wondering how a land so steeped in Christian history became 98% Muslim. In the first century, this was the area of Asia Minor, famous for Paul’s extraordinary missionary journeys and landmark churches such as Ephesus and Philadelphia. Today Turkish cities are populated with mosques rather than cathedrals and minarets rather than steeples punctuate the skylines.

The Problem with the Cross

I’m told that multiple factors led to this scenario, but while my cousin and I were touring the country, I began reflecting on the experience of Muhammad – the founder of Islam. Muhammad was raised around Christians and accepted some of their teachings, but was unable to accept the pinnacle event in Jesus’ ministry – his crucifixion. So the Koran recognises Jesus as a prophet who was born of the Virgin Mary and performed miracles including healing the blind, multiplying food and resurrecting the dead. However in Islam, Jesus didn’t die on a cross. Instead, he was rescued by God at the last minute and another man who resembled him was executed in his place (Sura 4:157).1

For Christians, this belief may sound a little odd, but for those who are familiar with Middle Eastern culture, it shouldn’t be surprising. Muhammad was raised in an honour-shame culture common to peoples of the east. In these kinds of cultures, people are shamed for not fulfilling group expectations and seek to restore their honour before the community.2 In the ancient world, the cross was the epitome of dishonour: cursed was one who “died on a tree” (Deuteronomy 21:23, Galatians 3:13). Though historic records unquestionably testify to the reality of Jesus’ crucifixion under the Romans, Muhammad could only accept stories involving mighty displays of power. For Muhammad, it was impossible for a holy man to die in such a shameful way.

Yet the cross lies at the heart of Christianity. Without it, the Apostle Paul says, there is no Christian faith (1 Corinthians 2:2). Though it may seem foolish in the eyes of most, the cross is the “wisdom of God” (1 Corinthians 1:18). It is the means to our salvation (John 3:16). It demonstrates the unconditional love of God (John 15:13, Romans 5:8) and is the place where divine grace meets human failure. As it was humanity’s sin that led to Jesus’ death, the cross symbolises our inherent selfishness and points us to the pathway of life.

Thus anyone who makes a choice to follow Jesus will find themselves on the same road as Jesus did. When we sign up to heed God’s voice, we will find that his words act to expose our sin, crucify our selfish tendencies and lead us down a path of humility. It’s not an easy road. Every step of a disciple requires vulnerability. Every act of obedience calls for our sin to be exposed so we may be forgiven and experience resurrection life.

It is this dynamic of humility personified at the cross that is a defining characteristic of Christianity. In his book Humilitas, historian John Dickson shows that as a virtue, humility was alien to the culture in which Jesus came. In the first century, the Roman ideal was the very opposite. The love of honour (“philotimia”) was a “constant of elite behaviour throughout Graeco-Roman antiquity. Honour was universally regarded as the ultimate asset for human beings, and shame the ultimate deficit.”3

It was in this context that Jesus washed dirty feet, touched the unclean leper and elevated the despised. His teachings and actions culminating in his death – constantly flouted the status quo and posed a direct challenge to societal behaviours. Jesus redefined greatness by demonstrating servanthood and humility (Matthew 20:26). In fact Dickson shows that humility as a virtue only came to be valued in Western culture as a result of the rise of Christianity. Prior to this, humility before an equal or a lesser person was deemed to be morally suspect and self-congratulatory boasting was the norm.4

Humility in this context is not some sort of self-loathing, self-condemning, “I’m-a-worm” kind of rhetoric. In Christian understanding, every one of us is fearfully and wonderfully made (Psalm 139), reflects the image of God (Genesis 1:26-28) and is crowned with glory and honour (Psalm 8:4-8). Humanity has boundless potential that extends beyond what we have even yet seen. Yet true freedom requires us to humble ourselves and accept our brokenness as the first step towards release of that potential. There is no escaping it. Pride, love of honour, greed and selfishness must all be nailed to a shameful cross.

It is this truth I wish Mohammad had understood. Jesus said we find our lives by losing them (Matthew 10:39) and it’s in “taking up our crosses” as he did, that we experience resurrection life (Matthew 16:24-26). On an ugly shameful cross, grace and freedom are found. It’s a place that requires humiliation, but there is no growth without it.

1. “And [for] their saying, ‘Indeed, we have killed the Messiah, Jesus, the son of Mary, the messenger of Allah.’ And they did not kill him, nor did they crucify him; but [another] was made to resemble him to them. And indeed, those who differ over it are in doubt about it. They have no knowledge of it except the following of assumption. And they did not kill him, for certain.” (Sura 4:157)
2. Georges, Jayson, 2014. The 3D Gospel: Ministry in Guilt, Shame, and Fear Cultures, Time Press.
3. Dickson, John, 2011. Humiltas, Grand Rapids, Michigan: Zondervan Loc. 784.
4. Dickson, Humilitas, loc.841.