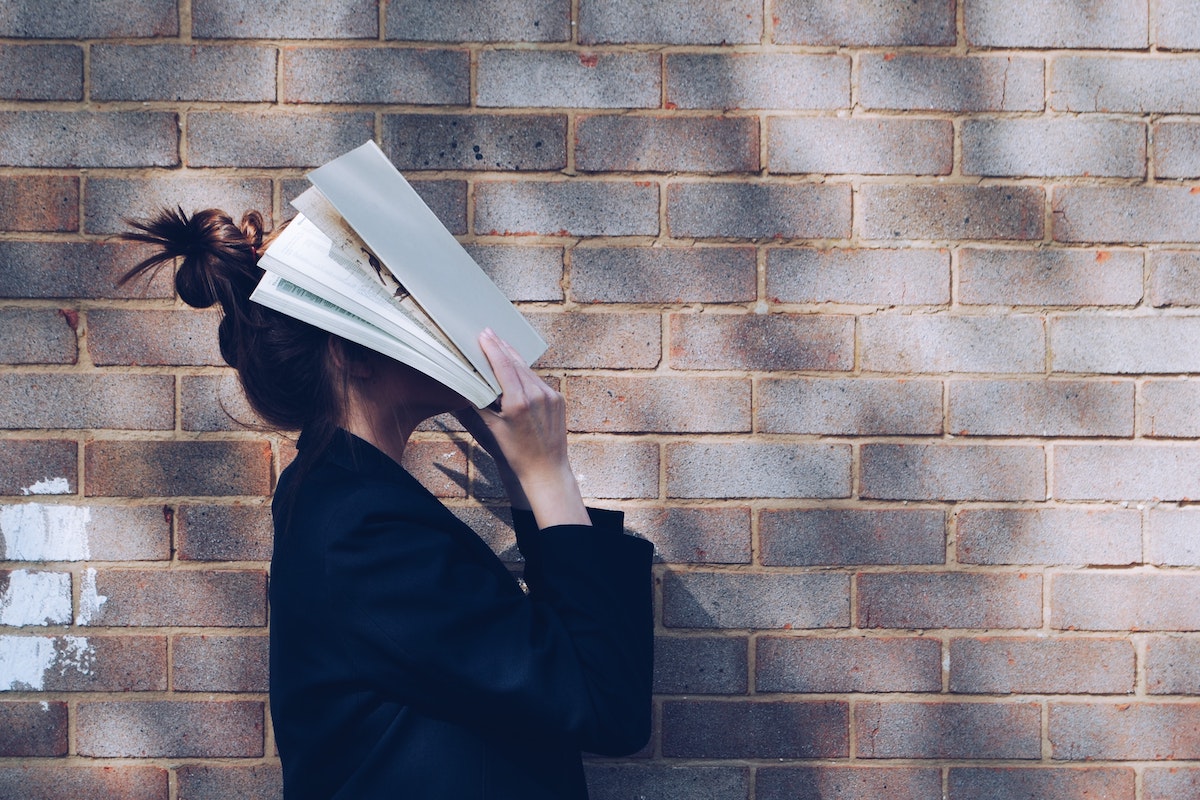 When we read the Bible wrong, it can have devastating consequences. The Jehovah Witnesses read a verse in Acts about non-kosher food (Acts 15:20) and conclude that it is wrong to have blood transfusions. People have died as a result.

Some Christians have read the words of Jesus that if your hand causes you to sin, you should cut it off (Matt 5:30), so they literally have.

Others have read about the Canaanite Genocide in Deuteronomy 7 and used it to justify mass murder.

The misreading of Scripture has also happened in the area of hearing God’s voice – in particular, the events of the Day of Pentecost. This too has had a tragic impact on the church.

The Day of Pentecost was one of the most life-changing events in church history. On this day the Holy Spirit was poured out on everyone, irrespective of their gender, age or status. This represented the fulfilment of promises given by the prophets hundreds of years earlier as well as by Jesus before he left the earth. It was the moment everyone had been waiting for. The experiences of that day turned a hapless group of disheartened Jews into a force to be reckoned with. The Apostle Peter explains the significance of the occasion in Acts 2:16,17:

This is what was spoken by the prophet Joel:

“‘In the last days, God says, I will pour out my Spirit on all people.
Your sons and daughters will prophesy,

your young men will see visions,

Yet, hundreds of years later, these verses are frequently misunderstood. What do they mean? For the people of the first century? For us?

Let’s start with what they don’t mean…

1. They don’t mean that old men will get dreams because they sleep longer than their younger counterparts…

This is the interpretation I heard growing up in church – I’ve even heard it in sermons since. The idea is that because men are “old,” they are more prone to dreaming. Since “dreams” are fanciful and meaningless, and “vision” points to destiny and purpose, we should have vision while we are young. The message of Acts 2:16,17 becomes a call to the youth not to waste their lives.

But, this is not what these verses mean. The phrases “sons and daughters” and “young and old men” are presented as a Hebrew parallelism. This is a poetic device (note how they are arranged in our Bibles) that is used to emphasise the fact that people from every demographic: young and old, male and female – now have access to the Holy Spirit. This is in contrast to the time of the Old Covenant, when largely only designated people known as “prophets” could hear from God.

2. They don’t mean that everyone is called to be a “prophet.”

Another interpretation of Acts 2:16,17 is that everyone is called to be a “prophet.” Yet the Apostle Paul’s writings to the Corinthian church tell us clearly this is not the case (1 Corinthians 12). While under the New Covenant, everyone can hear from God for themselves, not everyone has the calling of a prophet. The title “prophet” in the church today is reserved for those with a specialist vocation. As “experts” in hearing God, their primary role is to equip the church to hear from God for themselves (Ephesians 4:11,12). In addition, they may be used of God to speak to the wider church (as in the example of Agabus, Acts 11:28).

3. They don’t mean that we should be visionaries who devise ambitious plans for our personal lives…

Finally, Acts 2:16-17 does not mean that we all need to become “visionaries.” This is the most common way these verses are read today. People take the phrase “dreams and visions” and turn it into a metaphor for our sanctified imagination. They talk about having a “vision for your life” and how to commit our plans for the future to God. Of course, these are worthy goals in themselves, but they are not what Acts 2:16,17 means.

The Bible was gathered as a collection of books that give us God’s story. But it is also an ancient work written from the perspective of people who were situated in a particular time and culture. That means we need to read the Bible with care, considering what it meant for the original audience. In biblical times, “dreams and visions” were the most common way God spoke to his people (Numbers 12:6, 1 Samuel 28:15b, Hosea 12:10, Acts 2:17). They were actual Spirit-inspired experiences; a dream when people were asleep or a vision when they were awake. They were not visionary ideas or personal plans. Joseph’s famous dream for example was a literal dream. He placed his head on the pillow, fell asleep, and saw himself as a great leader in days to come. The vision was God’s revelation to him. Similarly, when we read the famous verse, “write the vision and make it plain” in Habakkuk 2:2, it meant that Habakkuk was to write down what God had said to him, so he could pass it onto others and live according to it.

The true message of Acts 2:16,17 is that with the coming of the Spirit, those who follow Jesus have the ability to hear from God through his most common form of communication. It means that wherever we go, wherever we are, all of God’s people – sons and daughters; young and old – can receive God’s messages from Heaven. Let’s not miss our inheritance as the church under the New Covenant. Each one of us can have a two-way conversation with God.

Photo by Siora Photography on Unsplash