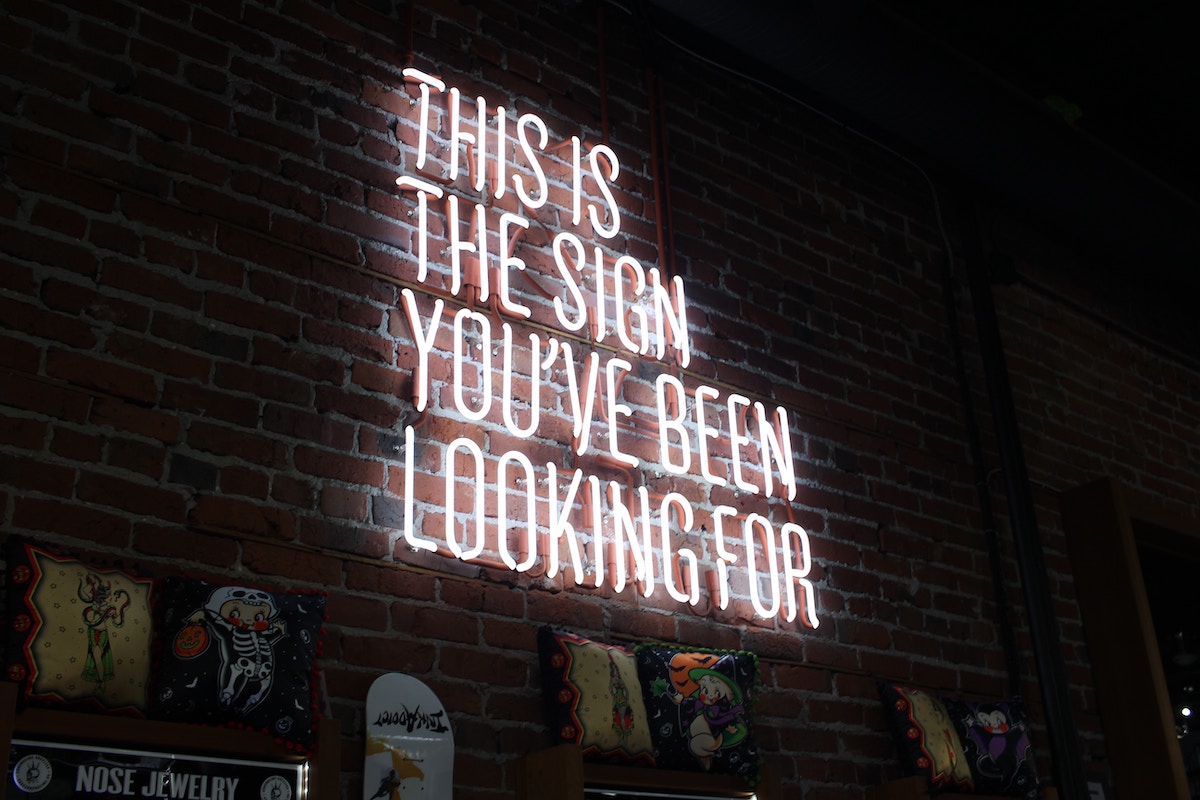 If this is you God, can you give me a sign that it’s really you talking to me?

Many of us have prayed that prayer. We’ve found ourselves at some sort of crossroads unsure of the next step and looking to the heavens for guidance. But is it okay to ask for a sign?

Gideon and his Fleece

A man named Gideon asked God for a sign back in the time when Israel was a group of disorganised tribes (Judges 6,7). Gideon was young and insecure and had just been given an impossible task by an angel to lead his people into battle against the Midianites. This was no easy feat. The Midianites were a fierce enemy. They were well-armed. They had been oppressing the Israelites unrelentingly for seven years, ravaging their crops, stealing their livestock and driving them into caves. Now God had called Gideon – the weakest in the family – to bring victory to all Israel. No wonder he prayed his now infamous prayer:

“If now I have found favor in your eyes, give me a sign that it is really you talking to me.” (Judges 6:17)

The story of Gideon has typically had a bad wrap in the church. Gideon asks God for a sign multiple times. The first time, he put a fleece out overnight – if it was wet with dew next morning and the rest of the ground dry, he knew that God was with him. When God acquiesces to his appeal, Gideon has the audacity to ask again. This time the fleece was to be dry while the rest of the ground was to be wet.

Gideon’s repeated requests look like a distinct lack of faith from the comfort of our contemporary armchairs.

I confess I love this story. It’s one of the few times in the Bible where we actually get to see what was going on inside someone’s head as they grappled with a God conversation that was hard to believe. Too often we read about the lives of biblical characters and assume they found it easy to discern the voice of God.

The problem is of course that the biblical text just gives us the highlights. People like Gideon, Moses, Abraham and the Apostle Paul were human – just like us (James 5:17). They doubted God too. They struggled to discern his voice too. They looked at their circumstances and wondered if what they’d heard was really God speaking or a figment of their imagination – just as we do.

That’s why Gideon’s story is so helpful. We know the doubt. We know his fear of getting it wrong. We find ourselves in a similar situation to Gideon, hiding in our homes, taking stock of the supplies and confronting the limitations of our circumstances.

A God who Understands

Yet as we read on in Gideon’s story, we see a God who understands. A God who knows that when he calls us to walk according to his supernatural ways rather than our own, we struggle with doubt. He even anticipates our questions: But you may say to yourselves, how do we know a message is from God? (Deuteronomy 18:21).

The good news is that God wants us to recognise his voice and he actively takes the initiative to help us. In the midst of our questions, God’s heart is to make it clear.

We see this powerfully in the life of Gideon. When Gideon is contemplating that measly army of 300; when he’s remembering the fierceness of the Midianite army camped down in the valley and he’s trying desperately trying to hang onto the words God had spoken, look at what God does (Judges 7:9-15)!

For more, listen to the podcast Is it Okay to Ask God for a Sign?