The Shack: Where is God when my Life Falls Apart? 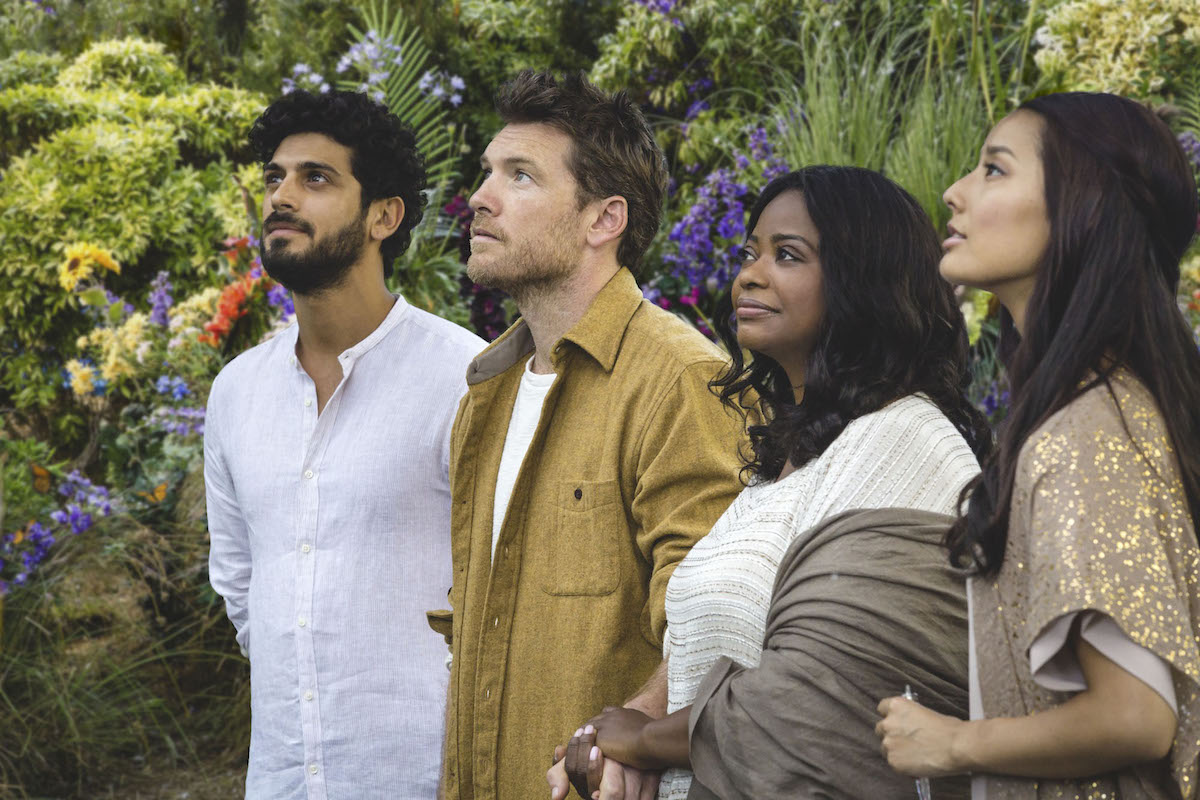 24 May The Shack: Where is God when my Life Falls Apart?

I confess I was concerned when I first heard William P. Young’s book The Shack was being made into a movie. The book managed to wade through a minefield of theological themes with such literary skill and sensitivity, I feared putting characters like Sarayu the Holy Spirit, Jesus the carpenter and an African American woman as God on the screen might be a recipe for cliched, syrupy mess. The film however was a pleasant surprise. In The Shack, director Stuart Hazeldine has created a tasteful and thoughtful reflection on the toughest theological question of all.

How could a loving, powerful God stand by in the face of evil such that a 6-year old child is brutally murdered? This is the question of The Shack – and one that is not far from every one of us. The story takes us back to the scene of the crime – an abandoned shack in the bush – where the central character Mack wrestles with the pain and confusion of his daughter’s death. It’s here that he meets with the embodied members of the Trinity and asks the questions that have wrecked havoc on his life, finding peace and resolution in their answers.

Fans of Young’s work will be pleased to know the movie remains faithful to the book with only a few minor departures – notably in the opening scenes. These provide a more comprehensive version of 6-year-old Missy’s disappearance and sets up the emotional context to carry the intense exchanges that follow.

The film is well cast. Australian Sam Worthington successfully portrays Mack’s tortured emotions as well as the curious surprise of meeting the mysterious trio representing God. Jesus, played by Aviv Alush, is not the same handsome charismatic (or Caucasian) figure we normally see cast as Jesus, but the right choice, giving an every-man feel to the script. Japanese actress Sumire Matsubara delivers her lines with the kind of sensitivity and tone you would expect from the Holy Spirit and Academy Award winner Octavia Spencer exudes warmth as she manages to communicate a complex dynamic of playfulness and empathy in her role as ‘Papa’ God.

Of course, those who are familiar with the book will know ‘Papa’ later morphs into an American Indian man in a scene that leads Mack to his daughter’s body because “you need a father today”. Those who find themselves disturbed theologically by the use of such gendered forms for God should remember that metaphors and imagery are extensively used throughout the Scriptures to help us understand what God is like. He’s like a slain lamb, but he’s not a slain lamb. He’s like a roaring lion, but he’s not a roaring lion. He’s like a mother and a father, a king and a husband, a shepherd and a bridegroom, but he’s more than each one of these.

Answering the Toughest Question of All

The Shack is not a light movie to watch. Like the book it will leave you with a good deal to ponder. The questions asked by Mack have kept philosophers and theologians busy for years. While Mack may not receive all of the answers, the clear message is that God is not the initiator or orchestrator of our pain. His heart is always for justice, goodness and love. When we suffer, he suffers with us.

At the same time, The Shack reminds us that denying our questions will never solve the problem of pain. When Mack wakes from his vision, he is transformed – now able to minister to his eldest daughter and restore his dying marriage. A two-way conversation with the one who’d been distant and unknown left him invigorated and full of hope.

Like Mack, there is an invitation waiting for you and I. God longs to meet us in the shacks of our own tragedies. It’s there that we can encounter his heart, find the treasures of Lady Wisdom, follow his Spirit down the paths of forgiveness and see beyond our own losses into eternity.

The Shack opens in Australia on Thursday 25th May.

This article was first published at the Australian Christian Channel.

Have you seen The Shack yet? We’d love to hear your comments below: