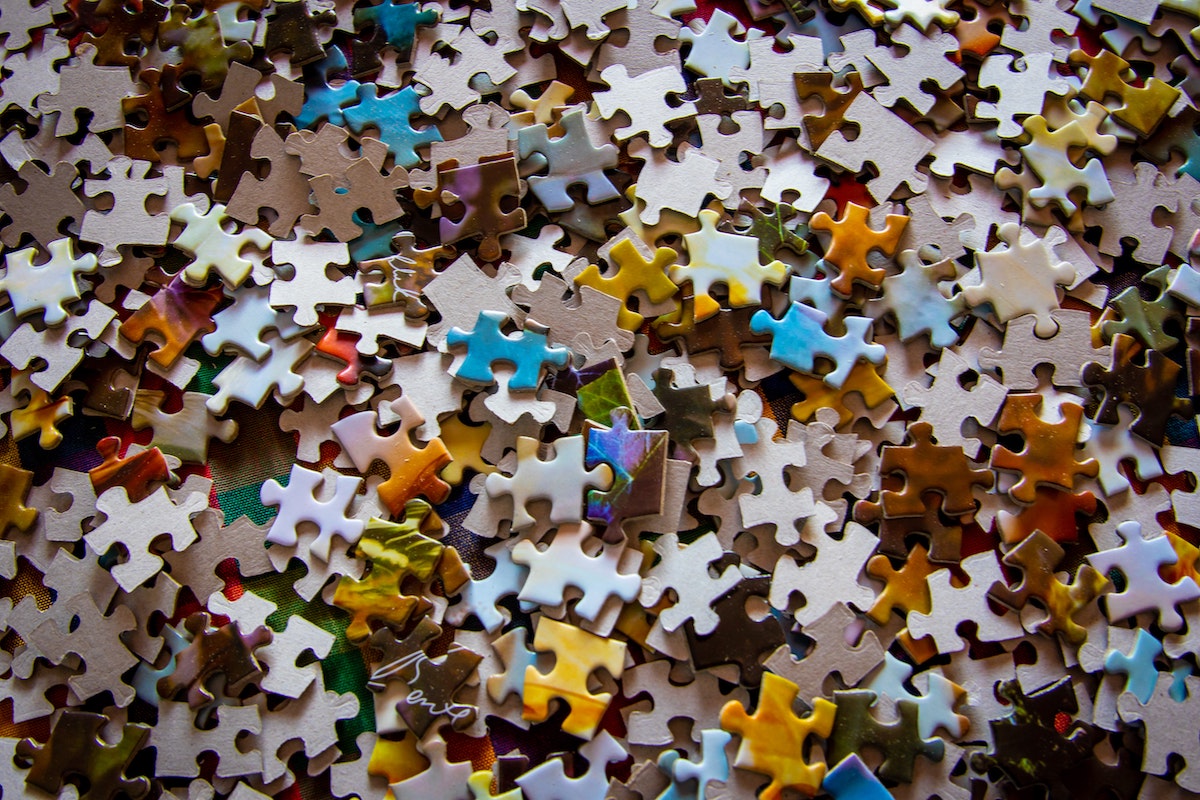 Posted at 07:30h in Podcast by Tania Harris 0 Comments
0 Likes

How could Jesus have white hair if he was only in his early thirties? How can a lamb have seven horns? How could clothes be white after they’ve been washed in blood?

It is perhaps easy to see why many of us steer clear of the book of Revelation, why it was the last book to be accepted into the canon in the 4th Century and why Martin Luther tried to oust it generations later. Many of the colourful scenes in this book of the Bible just don’t make sense.

Or at least they don’t if you take them literally.

But Revelation was never meant to be taken literally. We don’t wash our clothes in blood and expect them to come out white. Prayers don’t vapourise into incense and cause earthquakes. Humans don’t resemble olive trees.

The striking visions recorded by John in the book of Revelation are jam-packed with symbols. Symbols that need to be interpreted before they can be understood. Once we understand how, the message becomes clearer – first to the seven churches of Asia Minor, and then to us.

You have to wonder why God didn’t send his message in words. Why he would enshroud it in a collection of motifs that read more like scenes from a sci-fi movie than something you would hear preached about on Sunday.

But the truth is images have the ability to communicate more effectively than words ever could. Remember it’s said that a picture tells a thousand words. When God speaks in dreams and visions, he often uses symbols and imagery to get his message across. He did in the first century and he still does today.

This podcast – the third in the series – takes an in-depth look at nine of the symbols we encounter in Revelation chapters 4-11. As you read Revelation and listen to today’s podcast, allow your imagination to work. Imagine what it would be like to view the scenes John saw. A lamb that had been slain, seven lamp-stands burning brightly, Jesus with hair like white wool, a gathering of fierce creatures too many to number.

Notice how the symbols work. Watch how they’re not designed to be taken literally – how each of them represents a deeper layer of meaning.

So we know that, even though Jesus never wore a white robe with a gold sash, the shining apparel he’s wearing tells us of his role as righteous judge. As a Middle Eastern young adult, Jesus’ hair was never white, but his bleached wool tresses show us he is infinitely wise. We know Jesus didn’t walk the streets of Judea with a sword protruding from his mouth, but we learn how he uses the power of God’s word to fight evil and divide truth from lies.

Can you begin to see the stunning message that Revelation is sending? How visions of crowns and robes and lambs brought strength and direction to the First Century church?

When God speaks in dreams, he often uses symbolic language. At first the meaning may not be apparent, but once we’ve understood the nature of symbolism and taken some time to reflect on the experience, we’ll be able to receive the powerful messages of hope and truth God is sending us!

Subscribe to God Conversations with Tania Harris to never miss an episode!

What about you? How has understanding the symbolism of Revelation helped to interpret the message? Had any God-dreams lately? How did you interpret them? Share your experience here.

Still new to hearing God’s voice in dreams? Purchase the MP3 Download: While They Were Sleeping and read this blogpost: Acts 2:17 – Did We Get this Scripture Wrong?