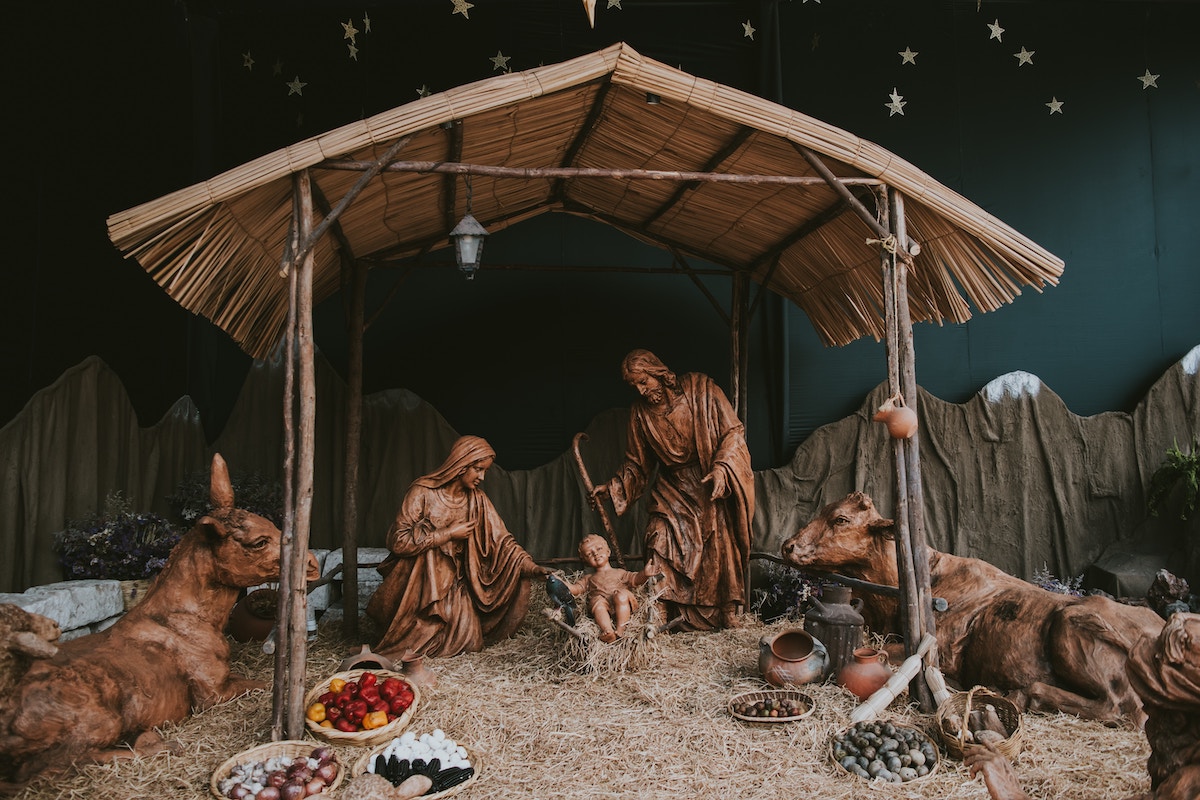 Posted at 08:30h in Podcast by Tania Harris 0 Comments
0 Likes

What the Hallmark Designers Didn’t See at Christmas…

The scene appears so peaceful on our Christmas cards. A soft glow over the manger. The serene face of mother Mary cradling her newborn. Joseph leaning in proudly.

But the Hallmark designers weren’t sitting in the same seat as the Apostle John. They didn’t get to see what was really happening as the scene unfolded at Christmastime.

A glimpse behind the curtain of the natural world reveals a completely different drama. There’s a seven-headed dragon with ten horns. An army of angels at war. A torrent of water and a providential earthquake. It’s a front row seat at one of the most pivotal scenes in history. We talk about it on today’s podcast and you can read about it in Revelation chapter 12.

The scene is a classic example of how symbolism works in dreams and visions. Mary wasn’t literally given two eagle wings, but she was given freedom from the clutches of her attacker. Herod didn’t have ten horns, but he was a powerful king representing a tyrannical empire. There was no flooding in Judea, but the Enemy made several life-threatening attacks on Jesus. In this dramatic vision, the Holy Spirit was giving John and the seven churches of Asia Minor a glimpse into the spiritual realm. He was showing them how the evil we experience on earth is ultimately the product of a supernatural reality. There were spiritual forces at play in the birth, life and death of Jesus.

God was also showing his people how to respond to the same sort of persecution faced by Jesus two or three generations earlier. Since they faced the same enemy, they should follow his example, trusting in his promises and being prepared to lay down their lives if need be.

This was not the end of the story of course. The last few chapters of Revelation reveal the grand finale using some of the most beautiful imagery we’ll ever see in a dream-vision. In the podcast we also look at the four symbols that denote the rewards that lay ahead. A wedding, a city, a temple and a garden all illustrate different aspects of future promise for those who followed the way of the Lamb. It’s a powerful climax to the life-changing story that began with Christmas.

How has understanding the symbolism of Revelation helped you understand its message? We would love to hear your insights below: