(037) The Jesus Way to Fight Terrorism 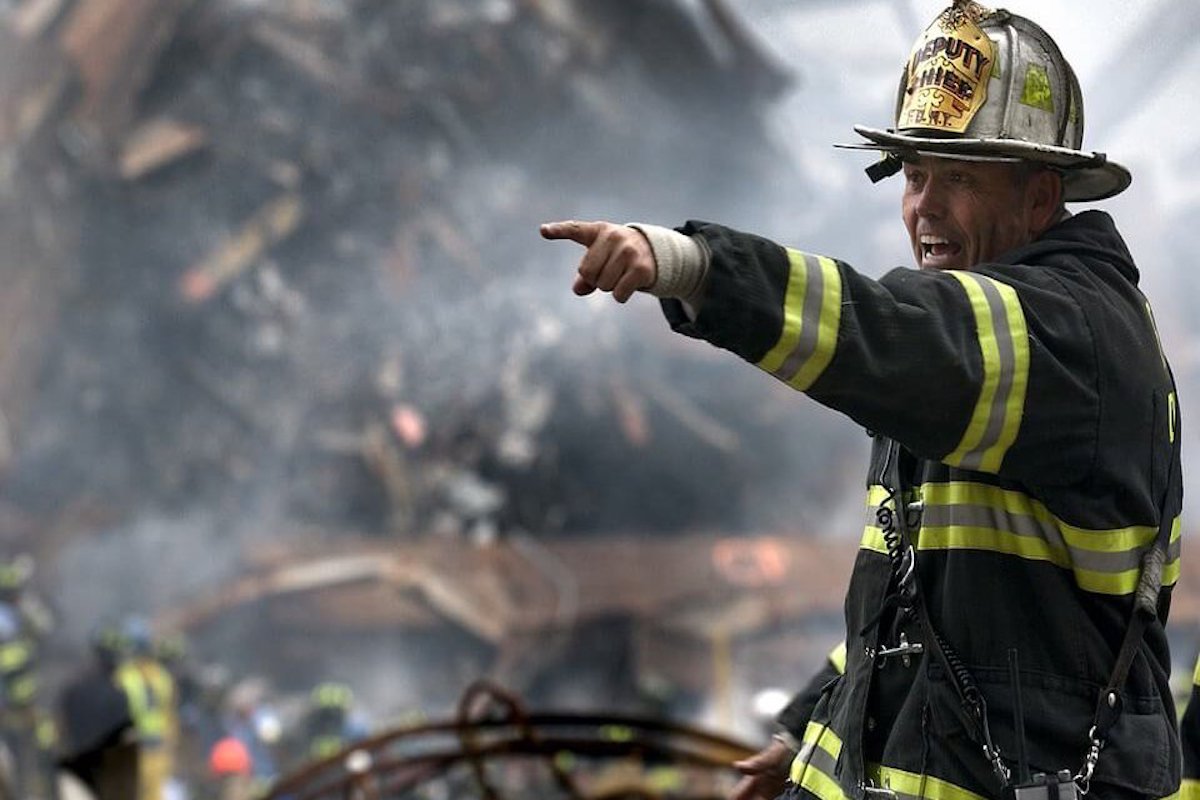 Posted at 16:33h in Podcast by Tania Harris 0 Comments
0 Likes

What would Jesus say to a terrorist? Just this week we’ve received news here in Australia of another terrorist plot. Our nation remains on high alert after police uncovered plans to allegedly bring down a commercial airline with a bomb or toxic gas.

It’s difficult not to feel helpless every time we hear those kinds of reports. Most of us are not politicians, international diplomats or war strategists. How are we to respond to the constant threat of terrorism we receive across the world today?

Today’s podcast looks at the ‘Jesus way’ to approach terrorism. What would Jesus say to a terrorist? In order to answer that question, we’re going to take a look at what he’s already said. This is not the first time the world has been threatened by terrorism. History has been here before – with the early church facing similar questions to what we do today. In their case the enemy wasn’t ISIS, but the Roman empire – a force that was actually far stronger and just as brutal. Some people in the church had already been martyred for holding to their faith.

It’s in this context that God speaks back and shows clearly how his people should respond. His answer is found in our Scriptures in the book known as Revelation. It’s incredibly creative (there’s lambs, blood-dipped robes and a wedding feast) and, as often the case with God, entirely different to what we’d expect.

In the podcast we talk about: