(043) The Big Story: Why Creation-Science Debates are Missing the Point 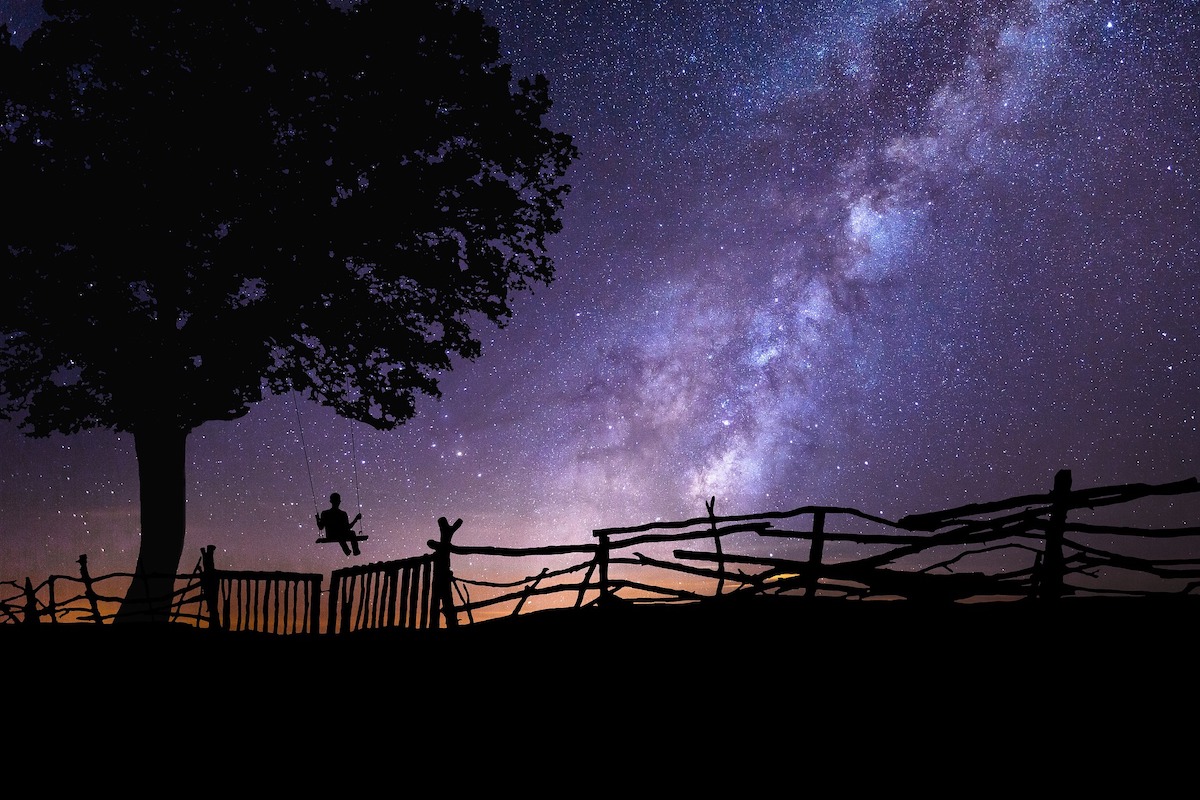 30 Apr (043) The Big Story: Why Creation-Science Debates are Missing the Point

Posted at 19:20h in Podcast by Tania Harris 2 Comments
0 Likes

How could God have created the world in 6 days when geological data shows the earth is over four billion years old?

How does the Bible’s description of human creation align with scientific evidence supporting evolution?

If Adam and Eve were the first couple, where did their son Cain’s wife come from?

These are the kinds of questions that come up today when Bible-believing Christians read the story of creation in the opening chapters of Genesis. The various answers are often fuel for furious and acrimonious debate that has led to an artificial division between faith and science. While these questions may be important in our progressive world, our pre-occupation with them has meant we’ve actually missed the main point of the story.

The problem lies in the questions themselves. Genesis was written at a time when people were not asking the same kind of questions we’re asking today. Theirs was a world where science hadn’t even been invented – when there was no such thing as the “scientific method”. Understandings about the world was simple – the earth was a flat disc separating the waters below and the waters above. All of it originated at some point of time with the gods.

In the Genesis story of creation, God didn’t bother taking time to correct readers’ cosmology and explain that water isn’t held up by a dome with windows that allow the rain to fall through. Genesis 1-3 is not a scientific account given to explain how the world was created. Far more important issues were at stake. Genesis was written to show us who we are, why we’re here and what we’re supposed to do. The answers it gives have framed the foundation of Christianity and have become the bedrock of Western civilisation.

Listen to the podcast!

The Creation Story is about Who We Are

To begin with, the creation account tells us who we are, but you’re unlikely to notice it without an appreciation of the ancient context. In the time of Genesis, religion was an integral part of life, but it was nothing like the religious world we know today. Worship was polytheistic, meaning people worshipped many gods with each deity closely tied to some aspect of natural phenomena. In this world, the gods acted like over-inflated humans. They were male or female; they fell in love, fought each other and got into bad moods.

Thus the aim of worship for the ancients was to keep the gods happy – particularly the ones whose help you needed at the time. If you wanted a good crop, you made sacrifices to the rain god; if you wanted a relationship, you appeased the deity of love, if you wanted to have a baby, you went to the fertility god. To do that, you would visit a temple where the presence of the god was said to dwell. There you would make an offering, bowing to the image of the god whose favour you wished to garner.

It is against this backdrop that the truths of Genesis shine most brightly. In the biblical account, the scene is a garden temple where the presence of the one true God dwells and where his only ‘image” is the flesh and blood he created (Genesis 1:26-28). Unlike the inanimate statues furnishing the rooms of ancient temples, this image represented his/her creator and was made in his likeness.

Thus humanity becomes the pinnacle of all creation, exalted above all other living things. As Genesis portrays it, men and women have God-like qualities and are fearfully wonderfully made (Psalm 139). They come from the dust of the earth, yet are destined for glory and honour (Ps.8:5-6). The big story of Genesis tells us who we are.

The Creation Story is about What We’re Purposed to Do

But more than this, the creation story also tells us what we’re designed to do. Images in ancient temples always represented the god in whose name the temple was built. In the Genesis account, humanity – the image in God’s garden temple – has been tasked with God-like activity. They have been given domain over all of the earth (Genesis 1:28). Like the owners of a house, humanity has been given creative power to renovate and style it. Our purpose is to look after this luscious earth on God’s behalf so that it continues to reflect his glory. We are his presence in this sacred garden temple. It’s a holy and elevated call. 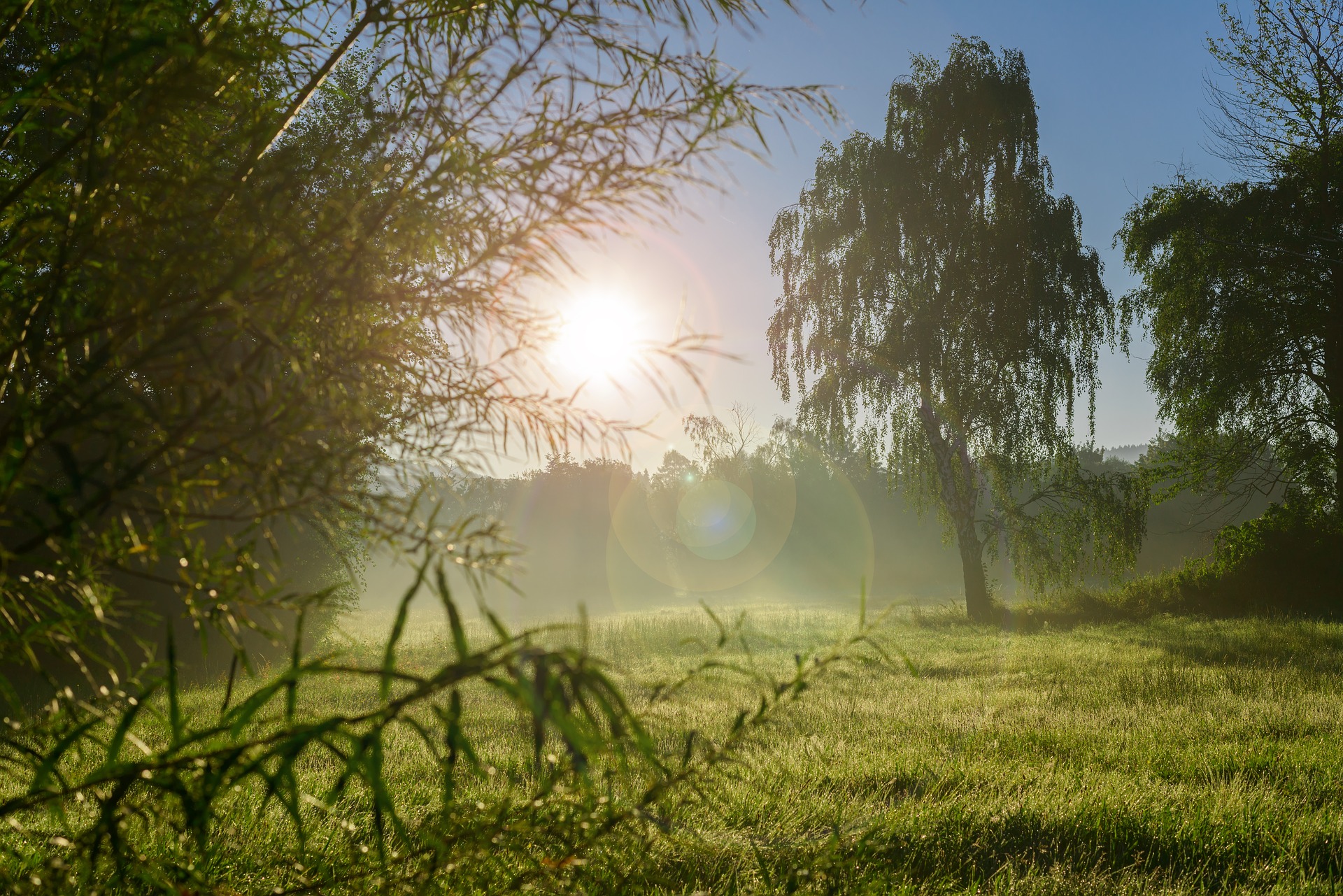 When an ancient person first heard the telling of the Genesis story, it is fair to say they would have been shocked to the core. The ideas portrayed here were extraordinary against the backdrop of the ancient Near East. At the time, the idea of equal value for all humanity was unheard of. Other religions and philosophies downplayed the value of men and women. The ideas in Genesis offered a radically different perspective that required cultural change at the deepest level. With this understanding of the world, human sacrifice was now morally wrong. Widows and orphans were of equal value to a king. Even the weakest of society must be looked after and not abandoned to their fate. All human beings mattered, regardless of whether they were neighbours or foreigners. These were new and radical concepts that all originated from the belief that humanity is made in God’s image.

Today we take the truths of human dignity and equality for granted. When Thomas Jefferson voiced them in the American Declaration of Independence, he stated that they were self-evident: “All men are created equal. They are endowed by their Creator with certain unalienable rights, that among these are Life, Liberty and the pursuit of Happiness.” But the reality is, ‘human rights’ have never been self-evident. They have not been “self-evident” in India or China or the Middle East. They are not evidenced in other civilisations in history. They found their way into Western culture because of the Genesis account. Our Western civilisation finds its heritage in Judeo-Christian ideals whether we realise it or not.

The biblical idea means that nobody is too young, too old, too black, too white, too disabled, too sick, too different to be valued and accepted in God’s eyes. These are ideals that led to societal changes such as the the right to a fair trial, humane treatment of prisoners during wartime, the plight of unborn babies and the quality of life for the weak and the elderly. It’s why Christians today advocate for refugees (eg. Common Grace), are spurred on to support anti-slavery causes (eg. A21) and issues of equality (e.g. CBE). It is why the leader of the Peasants Revolt in the 13th C appealed to Genesis to release the oppression of the poor, and why if you speak of human rights or women’s rights in Afghanistan, you get accused of having converting to Christianity.

Let’s not turn the story of Genesis into a fruitless science vs faith debate. The truths in Genesis are far more profound than what year the earth came into being or whether all humans descend from a single ancestral couple. The challenge today lies in living them out – of understanding our value as God’s magnificent creation, of treating all people as made in God’s images as we ourselves are and of bearing his presence in the world in a way that powerfully represents his love and grace.

Thanks to Iain Provain from Regent College, Canada for the inspiration behind this post.