(053) Unforgiveness: How to Overcome one of the Biggest Obstacles to Hearing God 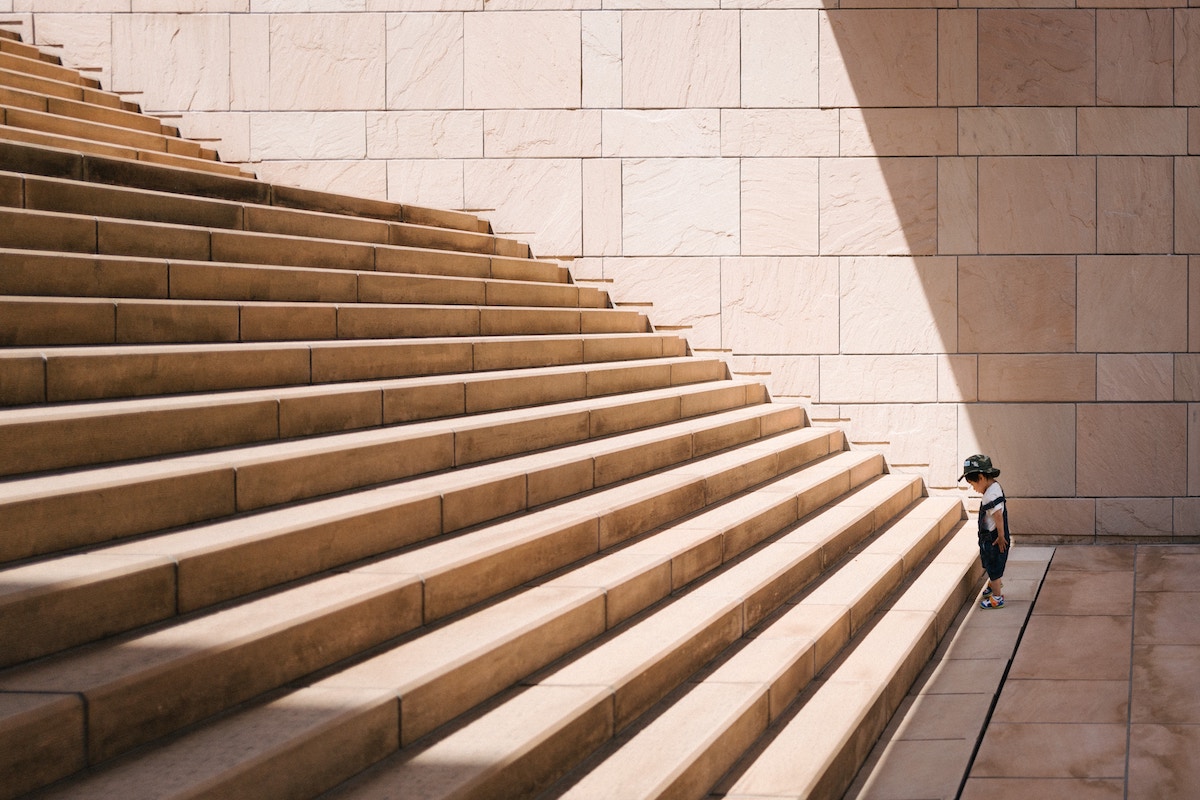 22 Jul (053) Unforgiveness: How to Overcome one of the Biggest Obstacles to Hearing God

Posted at 10:22h in Podcast by Tania Harris 0 Comments
0 Likes

Unforgiveness stops us from hearing God’s voice almost more than any other area. When we bear unforgiveness in our heart, we can’t get through to God and we won’t be able to hear him. Jesus spoke about unforgiveness many times. He said that if you’re coming to meet with God and you have an issue with someone, first be reconciled to them, then come to him (Matthew 5:23-24). In the Lord’s prayer, Jesus talked about asking God for forgiveness when we have forgiven others who have sinned against us (Matthew 6:12).

At the same time, forgiveness is one of the most difficult challenges of living in a fallen and broken world. On the podcast, we look at how to forgive by sharing some stories of those who have forgiven under the most difficult circumstances you can imagine. We also look at what God does when we forgive, how forgiveness does not equate with condoning evil and what God does to bring justice on our behalf. The show begins with the story of an incredible Iranian woman who was seriously wronged.

The Story of Ameneh Bahrami

In 2004, Ameneh Bahrami was returning home from work, when a man named Majid Movahedi threw a bucketful of acid into her face, leaving her blinded and horribly disfigured. Bahrami had repeatedly turned down Movahedi’s proposals of marriage which included promises to kill her unless she consented. Instead of carrying out that threat, Movahedi decided that if he couldn’t have her, then he would make sure that no other man would want her. So he made sure of it by throwing acid own her face to permanently disfigure her.

The Iranian courts determined on a fine and prison sentence for Movahedi. But Ameneh insisted that she was entitled by law to retribution because, in it was “only in this way that he could understand her pain. Four years later she won her case.

On 14 May 2011, Bahrami’s wish was to be carried out. Movahedi was taken to Tehran’s Judiciary Hospital. There, under full anaesthetic, he would have drops of acid put into each of his eyes that would render him blind.

The day arrived. Movahedi was prepared by the nurses. But in the final minutes – just as the doctor asked Amenah what she wanted to do, she decided not to do it, saying instead: ”I forgive him, I forgive him.”

Back then, the story hit the international news. All sorts of opinions were given. Some said forgiving the perpetrator was a beautiful gesture – an act of incredible grace and kindness. Others said, no, she shouldn’t have forgiven him – it was right that he experience what she had. Her forgiveness him meant that justice wasn’t really done.

What do you think about Ameneh’s story?

The podcast goes on to discuss what forgiveness is and what it isn’t. I share a story of a woman from Rwanda who forgave and adopted her son’s killer during the time of the genocide and what happened in her country afterwards as a result of her actions. We also talk about two young men, Andrew Chan and Myuran Sukumarun who were convicted of smuggling in Bali and the meaning of restorative justice in contrast to retribution.

May we learn the power of forgiveness!

Pray like this: Our Father in heaven, may your name be kept holy… Forgive us our sins, as we have forgiven those who sin against us (Matthew 6:9,12 (NLT)).

Listen to the podcast: