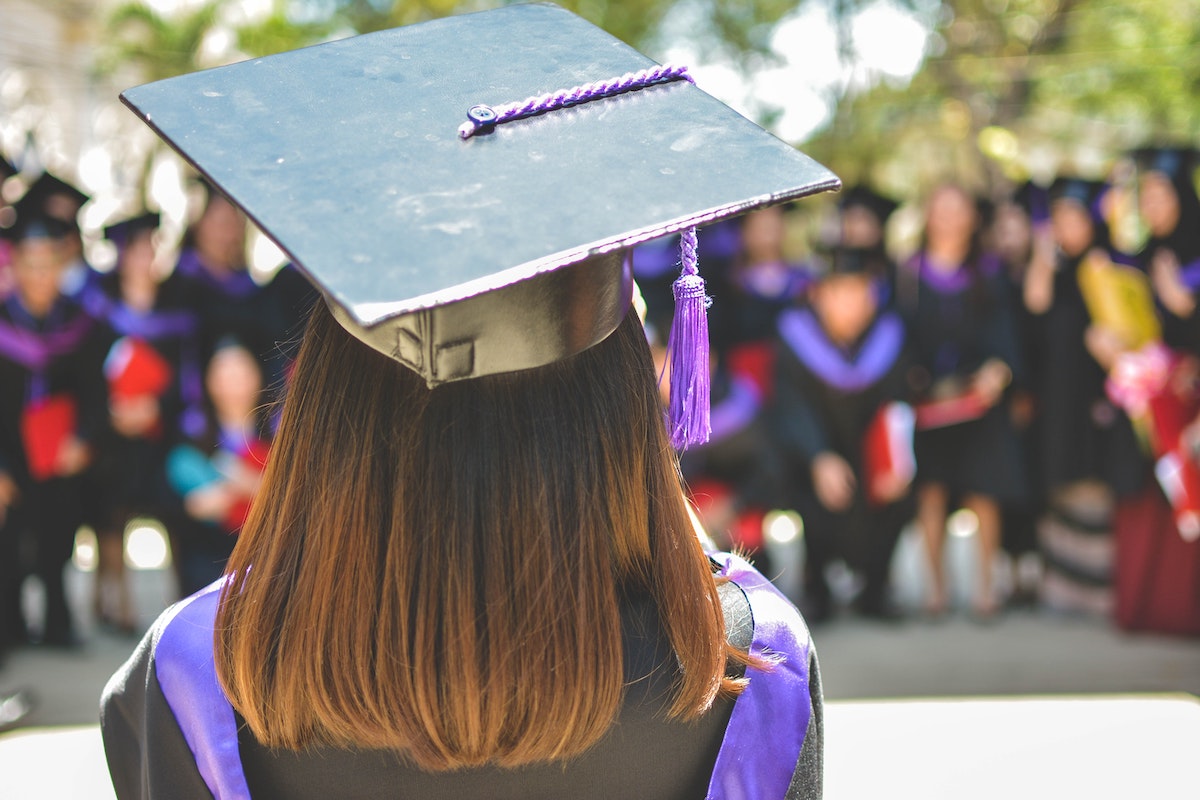 Posted at 09:09h in Podcast by Tania Harris 0 Comments
0 Likes

Recently I completed my PhD in practical theology, examining the theology and practice of hearing God’s voice. Since then, people have asked me about my thesis and what I’ve learnt from it. As with all PhDs, it’s a long and sometimes complex read, so instead of you having to fossick through 80,000 words, we’re bringing you the highlights!

In this podcast, I look at three surprising theological insights from my PhD on hearing God’s voice. I first of all introduce the thesis itself including its general approach and methodology. The research involved approximately 100 people from three different Pentecostal churches on their hearing God experiences. A major focus was on experiences that occurred directly, without the mediation of other people or objects such as books, sermons or nature. These are the experiences that tend to cause the most problems in the church, but can also be the most life-changing!

Here are the three major insights from the thesis that stood out from the many discoveries I made:

1. The Neglect of Revelatory Experiences in the Protestant Academy and its Place in Catholicism

One of the most surprising insights I discovered in my research was the neglect of the topic of hearing God’s voice in the Protestant academy. While, there’s plenty of related material available (such as the gift of prophecy, tongues and Spirit baptism and hermeneutics (the effect of revelatory experiences on Biblical interpretation)), there’s very little on the experience of hearing from God through experiences like dreams, visions and voices (also called “auditions”/“locutions”). In fact, it took four years of reading before I finally found a theologian whose work aligned with the experiences of participants in the study! Even more strangely, this theologian hailed from the Catholic tradition. This unexpected discovery only makes sense when you realise that Protestantism originally rejected revelatory experiences in their debates with the Catholics back at the Reformation in the 16th Century. This way of thinking has formed a trajectory that has shaped scholarly and popular works ever since.

2. The Central Place of Revelatory Experiences in the New Covenant and Discipleship

The second insight in my research was the central role hearing from God plays in discipleship. Often in churches today, we see hearing God’s voice as kind of an “optional extra” to the Christian experience. But when we understand that the primary feature of the New Covenant was the ability for every person to hear God’s voice in the same manner as the Old Covenant prophets (Acts 2:16,17) and how Jesus described the role of the Spirit as a continuation of his ministry (John 16:7), we see how important hearing from God is for discipleship. Like the disciples of Jesus’ day, we recognise God’s voice and follow (John 10:27). This connection between Jesus’ ministry and the Spirit’s outpouring at Pentecost is missing in both the academic and popular literature (read any book on hearing God’s voice and see if you can find it). That means we don’t always link our Spirit experiences to the work of sanctification and mission. The Spirit speaks today to lead us to the cross, to crucify our old selves and make us into new creations. That means I’m more likely to hear God speak about forgiving my father than showing me the new red sports car I’ve been dreaming of. Hearing from God will always lead us down the path of discipleship and make us more like Jesus.

3. The Unnecessary Conflict Between the Scriptures and Spirit

The final insight in my research provides an explanation for the conflict that people often see between the Bible and ongoing experiences of hearing God’s voice. This conflict is so significant that many churches around the world reject extra-biblical Spirit-encounters altogether (a position known as “Cessationism”). This was the position of the church I grew up in. In order to protect the uniqueness of the Bible, we were taught that God stopped talking when the Bible was completed.

However the conflict between Spirit and Scripture is an unnecessary one. It has come about largely because of the process of textualisation, whereby  authority in a community shifts from the spoken word to the written. Today we live in a text-dominant world, where authority lies more in the written word that the spoken. In a court of law for example, you need a signed written statement as proof of an agreement rather than a spoken conversation. But in the time of the early church, the opposite was true. The Greco-Roman culture was largely oral – 80% of the population couldn’t read. That means the spoken word was trusted as much as the written word, if not more. Further, the New Testament as we know it today was not yet written down. So in the early church, the phrase “word of God” does not refer to “the Scriptures” (there’s another word for that), but rather to Jesus, the Gospel and the ongoing witness of the Spirit.

Today, the process of textualisation has meant that we’ve come to see the Bible as the “Word of God” more than Jesus  (John 1:1-3). But the Bible itself testifies to the living Word of God that existed before and after the Scriptures. When we recognise this, there is no conflict between Spirit and Scripture. You can keep recognising the Bible as unique as the ultimate testament to the living Word of God, while still believing in the One who has spoken and continues to speak. The Bible testifies to what God has said and the Spirit speaks what God is saying. This is wonderful news as it means that God is still speaking as God has always done. It also calls us to give due attention to what the Spirit is saying today. It was never meant to be a one-way conversation!