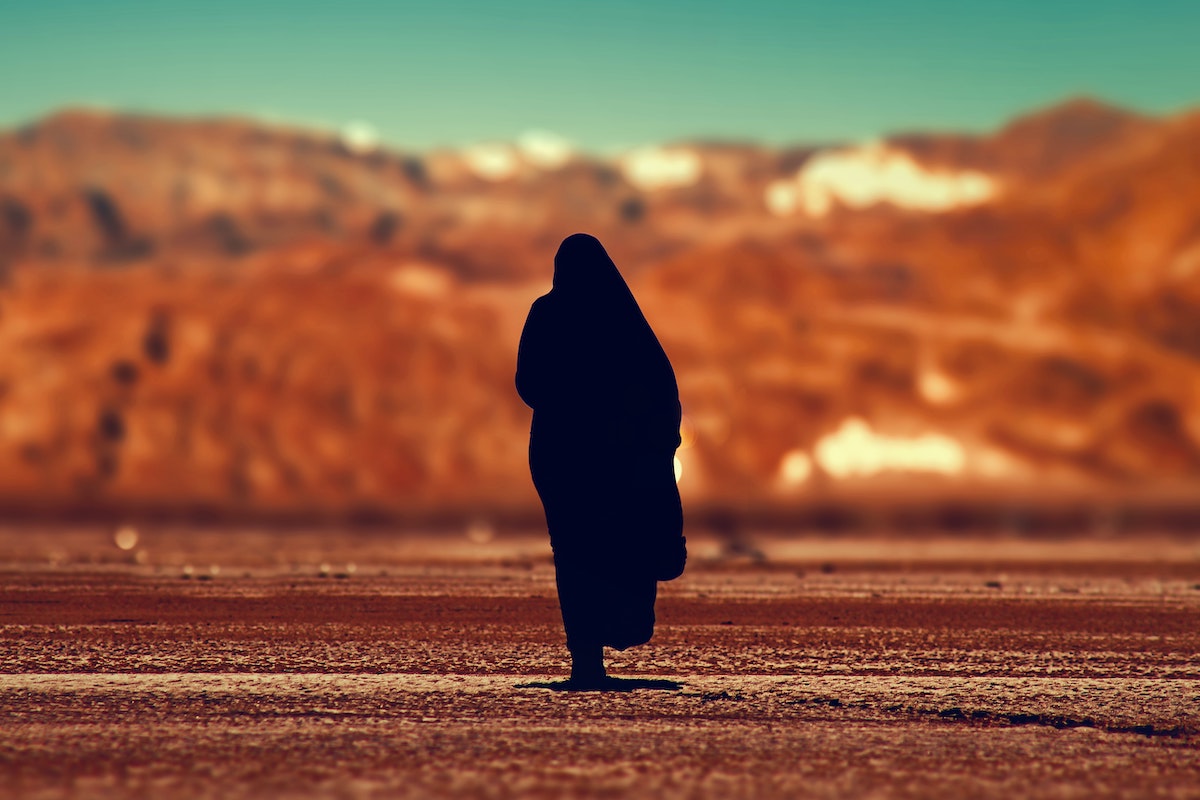 Posted at 08:30h in Podcast by Tania Harris 2 Comments
0 Likes

God is speaking to Muslims all over the Middle East and he’s doing it through dreams of Jesus! You may have heard the stories. In a vision, Jesus appears in a robe of blazing white. The dreamer is filled with a deep sense of love and is drawn to follow him. Missiologists tell us that between 1 in 2 and 1 in 3 Muslims have become Christians because of a dream. The Spirit is at work drawing people to himself and it’s all happening while they are sleeping!

In today’s podcast, we have two special guests all the way from Texas, USA. Tom and JoAnn Doyle have been reaching out to the people of the Middle East for 20 years. Their ministry inspires the church to share the good news with Jews and Muslims in Egypt, Iran, Iraq, Jordan, Syria and the Palestinian territories of Israel.

On the show, you will hear some of the incredible stories coming of the Middle East. Many of them are hard to believe! Tom and JoAnn tell of how a dream of Jesus often marks the beginning of a journey for Muslims to discover more about the man they call Issa. For Muslims, Jesus is an important prophet, but not the Son of God. They also believe the Bible has been corrupted. But when they experience the love of Jesus for themselves, these arguments are instantly dashed and they become motivated to find out more.

One woman had been having dreams of Jesus for 30 years and was waiting for someone to tell her what they mean. She finally received answers when she met Tom at a petrol station and prayed a prayer of submission to Jesus. Another woman said “I have never felt so safe with a man in my life as I have in dreams of Jesus. He loved me like a father.”

This episode will not only inspire you to worship the God who is constantly reaching out to people, but to become like him in connecting with Muslims in your own neighbourhood. A great way to start the conversation is, “Have you ever had a dream of Jesus?”!

About Tom and JoAnn Doyle

Tom Doyle fell in love with the Middle East on his first Bible tour of the Holy Land. 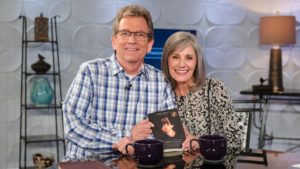 In 1995 he became an official tour guide for the state of Israel and developed a passion for ministering to the Israeli people, Arabs and Jews alike. He and his wife, JoAnn, felt a call from God to full-time ministry there in 2001. In 2017, the Doyles launched Uncharted Ministries, which seeks to inspire the church to reach Jews and Muslims in the Middle East and uncharted territories around the world.  They serve in Egypt, Iran, Iraq, Jordan, Syria and Palestinian territories of Israel and often lead groups to the Middle East through their Lands of the Bible tours.

Tom is a master storyteller with several books highlighting God’s miraculous work among the Muslim people. His best-known books are Dreams and Visions, Killing Christians and Standing in the Fire.

Learn more about their ministry at https://unchartedministries.com

Photo by Mohamed Nohassi on Unsplash