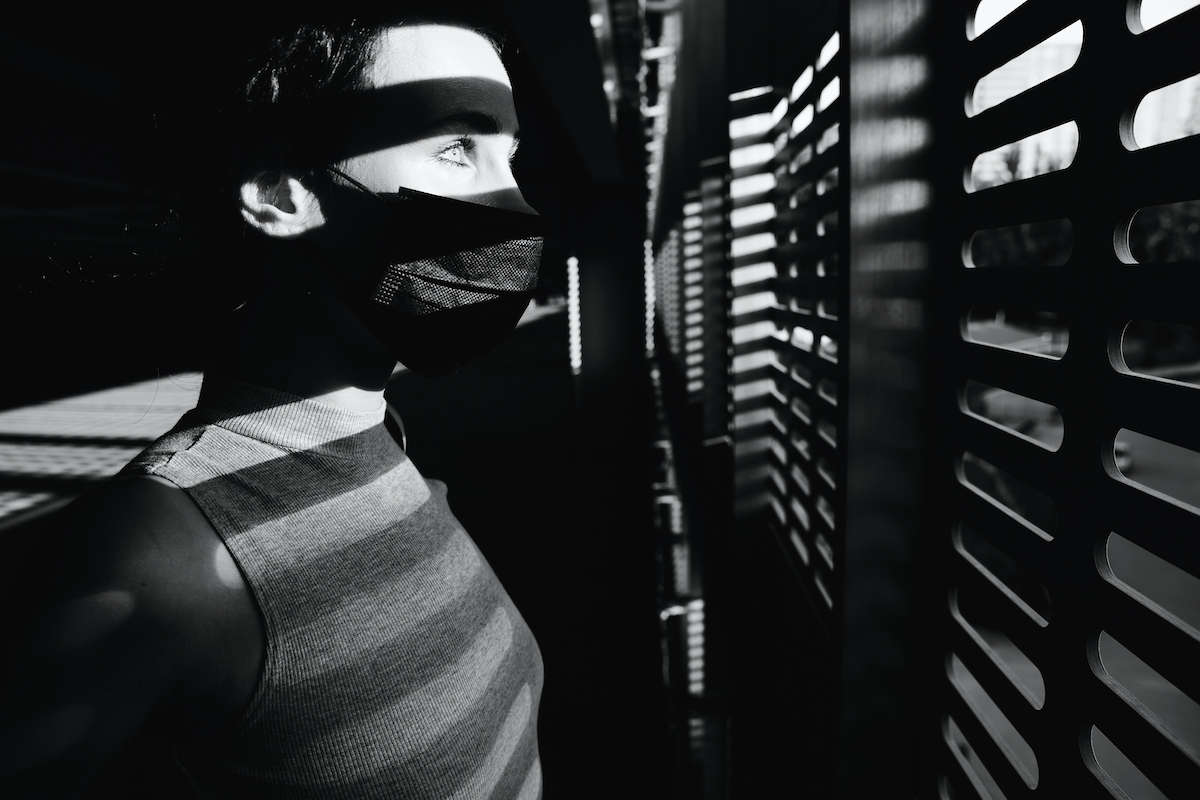 16 Aug End times, Vaccines as the Mark of the Beast and the Antichrist: Where did all the Conspiracy Theories Come From?

If your social news feed is anything like mine, you’ll be receiving a worrying stream of posts about the COVID pandemic. A quick perusal tells me that the pandemic is a sign of the end of the world, the vaccine is the Mark of the Beast secretly tracked by a one-world Government and French President Emmanuel Macron is the antichrist because he said that vaccines should be made mandatory everywhere.

Some of these conspiracy theories derive from particular interpretations of the book of Revelation. They are the legacy from the last century, when end-time seminars were in vogue. And yet, is this what Revelation is trying to say?

The ideas filling our news feeds come from a tragic misreading of the last book of the Bible. This book full of dragons, angels and strange creatures and that reads like a scene out of the Lord of the Rings was an important message to the early church. To properly understand it, we must begin with the big picture.

Why the Spirit Speaks

The message of Revelation is best understood in the light of why the Holy Spirit speaks. We learn from Jesus that the Spirit was sent to be his continuing voice after he left, fulfilling his ministry and mission (John 16:7). As Jesus said to the disciples, the Spirit would remind them of all that he had taught on earth (John 14:26). Then, since they would have many more questions and they couldn’t handle all the answers at once, the Spirit would also speak about things that were “yet to come” (John 16:12,13). In other words, the Spirit would take the message of Jesus and apply it to the particulars of their situation.

Jesus’ words were fulfilled on the Day of Pentecost when the Spirit was poured out on everyone. As a result, the Apostle Peter declared that “sons and daughters” could prophesy and “young and old men” could have visions and dreams (Acts 2:17). What did this mean? Dreams and visions were the most common way God spoke to the prophets under the Old Covenant (Numbers 12:6, Hosea 12:10). They would hear God in this way and then pass on or “prophesy” God’s messages to the people. Peter was saying that now everyone could hear from God in the same way as the Old Covenant prophets. Everyone could now hear God for themselves! This promise was not just for those assembled in Jerusalem that day, but for every generation to come (Acts 2:39).

Of course, the church’s mission was not without opposition. As the decades passed, increasing pressure came on Christians from both the Jews who didn’t believe in Jesus and from sections of the Roman empire who demanded the emperor be worshipped as God. It is this situation that John, the author of Revelation and the seven churches of Asia Minor find themselves. With threats pressing on all sides, their prayer would have been, God, what do we do? The visions of Revelation are God’s answer.

Revelation is God’s Answer to their Prayer

The book of Revelation is a report of God’s answer to first century Christians living under the threat of persecution. It was given to remind them of the Gospel and show them how to apply it to their situation. So, what did the Spirit say?

Biblical commentators have been trying to answer that question for centuries and have come up with a wildly diverse range of interpretations.  A key reason for the differences in opinion is the nature of visionary language. Dreams and visions are characterised by their use of imagery and symbols. They draw on objects, people, animals and scenes to communicate a message. Although this can appear obscure at times, a simple understanding of how symbolic language works reveals its effectiveness. A picture really does paint a thousand words.

One of the most important principles of interpretation is knowing that the images used in dreams and visions will make sense to the audience. God speaks in ways we understand. Therefore, in order to interpret a vision correctly, we need to know the situation it relates to and who the audience is. So, for the visions of Revelation, we need to learn about the first century Greco-Roman setting. For example, think of the image of the slain lamb with seven horns and seven eyes in Revelation chapter 5 (v.6). Clearly, the lamb is a symbol of Jesus, but why does it have seven horns and seven eyes? The picture makes sense when you realise that in the ancient world, horns were a symbol of strength and that seven was associated with perfection. Now we see that this weak, bloodied little lamb is actually very strong. We learn that the lamb alone sees with perfect clarity.

Another example is the seven-headed dragon that appears in Revelation chapter 17 (v.7). Without knowing the ancient context, you could come up with all sorts of creative ideas about what this terrifying beast represents. But if you knew that the city of Rome was known throughout the ancient world for its seven hills (17:9), you would understand that the dragon represents the Roman Empire in all its corrupted glory and brutality.

Then there’s the elusive “mark of the beast,” a symbol that has been interpreted in bizarre ways, from the use of credit cards back in the 1980s to today’s latest, the Covid vaccine. But when we understand the ancient context, again the meaning will be clear. Under the Old Covenant, high priests “wore” God’s name on their foreheads. It was a sign of allegiance to God and signified his protection. In Revelation, we see that there were those who were “marked” for Christ and committed to following his ways (Rev. 14:1) and those who were against him (Rev 14:9). The “mark” merely indicated their loyalty.

It is true that many of the visions of Revelation are complex and sometimes confusing. As is the nature of symbolic language, many of the scenes carry the potential for multiple meanings. It is unlikely that we will ever fully understand them – largely because we’re reading them from two thousand years distance. Because the visions of Revelation were not spoken to us, the symbols are more difficult to unravel. This calls for both caution and humility.

Of course, this doesn’t mean the book of Revelation doesn’t relate to us today. The reason it was included in the canon was because of its potential for enduring application. We can and should learn from the early church’s example. Whenever we’re facing threats from forces beyond our control, we can glean from the God-conversations of the churches of Asia Minor. The main take-ways are as relevant today as they were then:

Firstly, there is a spiritual battle going on behind the scenes of our lives (Rev. 12:7). Our wrestle is not with “flesh and blood,” but with spiritual forces of evil (Ephesians 6:12). This changes the way we respond.

Secondly, in God’s kingdom, power operates differently to worldly kingdoms. Evil is overcome by following the way of the lamb (Rev. 14:4). Followers of Jesus are called to fight oppression through self-sacrificial loving, acts of righteousness (Rev. 19:8), prayer (Rev. 8:4) and faithfulness to our testimony, no matter the outcome (Rev. 12:11). Only these responses have the power to defeat evil. We will also be held accountable for them (Rev. 20:11).

Finally, we know that in the end, God’s kingdom wins. When we follow the way of Jesus, there will be victory and reward. There will be joy, healing, no more tears and everlasting fellowship with God (Rev. 21:1-4).

This is the key message of Revelation. The book is a reminder of all that Jesus said as well as a call to follow his ways in difficult times. Trying to find secret conspiracies in our day beneath the surface of the symbols in Revelation only serves to distract us from the main message. Whatever we’re facing – a pandemic, climate change, government instability – the message of Revelation remains. Follow the way of the lamb. Live with self-sacrificial love. Fight with righteous acts and prayer. Stay faithful. Because no matter how it looks, God’s ways always win.