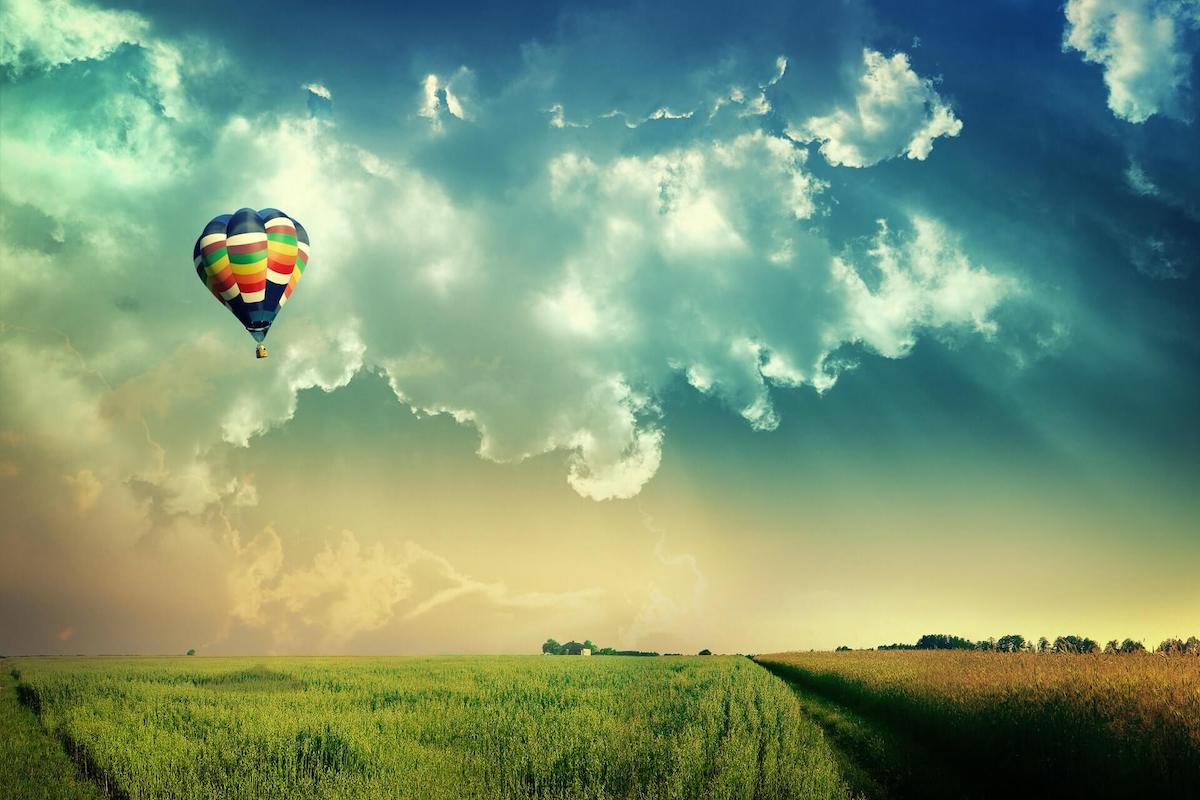 When people talk about how God speaks, “dreams” are usually at the bottom of the list. Often they are not even on the list. Yet Scripture clearly tells us that dreams – and their waking equivalent – visions, are God’s favoured mode of communication. It is the way God describes his own speech (Numbers 12:6; Hosea 12:10, Acts 2:16) and it is the most common form he uses in Scripture. Even though we may not value dreams and visions as a form of divine communication, God seems to have good reasons to prefer them.

1. What are Dreams and Visions?

In any case, the state of our consciousness during the visionary experience seems to be irrelevant – what is clear is that both dreams and visions speak using a picture language. They involve a spiritual seeing rather than a spiritual hearing. As Jeremiah asks, “Who has stood in the council of the Lord to see or hear his word?” (23:18). We may hear his word, but we can also see it.

The use of picture-language may appear to be a little obscure to us at first, but in reality it is the easiest form of communication available. For example, when you want to teach your children to read, you start with a picture book – not a dictionary. When you’re in a foreign country, you don’t need to speak the local language to stop at a green light or follow the red cross sign to a hospital. Imagery and symbols speak more powerfully and effectively than words ever could.

2. The Most Common Form of God-Speech in Scripture

Many of our most famous Bible stories begin with a dream-vision. It starts with the patriarchs as God’s covenant with Abraham is sealed by a dream of a blazing torch (Gen 15), Jacob’s transformation begins with a dream of a stairway to heaven (Gen 28:10-17), Joseph’s future is revealed with a dream of celestial beings bowing in deference (Gen 37:9-10) and when the Egyptian Pharaoh sees a dream of skinny cows symbolising the years of famine to come (Genesis 41:1-32).

Then as Moses establishes his leadership in Israel, multiple visions guide the people into the next phase of the nation’s development (Exodus 19:1-34:30). From there, dream-visions appear in the time of the judges and the kings, with Gideon’s dream of the barley loaf (Judges 7:13,14), Micaiah’s revelation of the heavenly council (1 Kings 22:19-28) and Solomon’s request for wisdom (1 Kings 3:5-15).

Then of course, dreams and visions feature prominently in the lives of all the prophets – beginning with the pre-exilic voices; such as Amos’ basket of summer fruit (Amos 8), Isaiah’s scene of the throne on high (Isaiah 6) and Jeremiah’s vision of a boiling pot (Jeremiah 1:13-16). Moving into the exile, there’s Daniel’s dreams of four beasts (Daniel 7) and Ezekiel’s valley of dry bones (Ezek 37:1-14). Finally beyond the post-exilic period, there’s Zechariah’s famous vision of the olive trees and golden lampstand (Zechariah 4).

After Jesus, dream-visions feature as the primary mode of divine communication under the New Covenant (Acts 2:16,17). Luke records twenty-one instances of visions and dreams in Acts, including Peter’s famous dream-vision of the unclean animals (Acts 10:1-11:18), Stephen’s vision of his welcome into heaven (Acts 7:55-56), Ananias’ vision of healing for Paul’s blindness (Acts 9:10-18), Paul’s dream of the man from Macedonia (Acts 16:9) and his assurance by the angel of safety at sea (Acts 27:23-24). Paul’s experiences also include his visions of the third heaven where he heard “inexpressible things” he couldn’t share (2 Cor 12:2-4). And of course, the most complete and detailed description of a series of dream-visions can be found in the last book of the Bible, with its colourful scenes of a bloodstained lamb with seven horns (Rev 5:6), saints wearing white robes that had been washed in blood (Rev 7:14) and a drunken prostitute riding a scarlet beast (Rev 17:1-7).

3. Why Does God Speak in Dreams and Visions?

So why does God speak in the language of dreams and visions? Scripture doesn’t explicitly tell us, but perhaps the dynamic of the experience reveals something of his reasons.

Consider it from God’s perspective. You have a message to communicate – what is the most effective way to do it? Consider an example in Israel’s history – the time of exile when the people were languishing in Babylon after everything they had known had been destroyed (Ps 137:1-6). How would you speak to lift them out of their despair?

In response to their devastation, God chooses to speak via the prophet Ezekiel. He could have delivered his message in simple “black and white” text; “I will restore your hopes.” But instead he created a scene… A desolate valley. An array of dry and brittle bones bleached white by the sun. A powerful wind that stirs up the dust and shifts the bones into formation. Flesh that appears. Muscles and ligaments and sinews. A persistent wind that blows until the flesh warms to pink and the bodies stir. The corpses rise as a mighty army, standing tall and strong (Ezekiel 37:1-14).

The imagery is clear. A picture really does tell a thousand words. While Scripture does not give us reasons for God’s preference for dreams and visions, we do know that visual imagery is a powerful way to communicate. It is said that at least 65% of the population are visual learners. Neurologists tell us that imagery is more likely to stay with us than verbal messages. As a form of communication, dreams and visions leave a powerful impression on the brain often with long-lasting effects.

Visual imagery like Ezekiel’s dream does more than get the message across. It draws on all the senses. You can imagine how it felt for Ezekiel to experience the stir of hope as the bodies rise up after being lifeless for so long.  Ezekiel would have been able to see it and feel it. The experience would have left him compelled to believe the message and later pass it on.

God is a masterful communicator. Not only does he know what to say and when to say it, he knows how to say it. Because of their multi-sensory nature, dream-visions awaken the imagination so that they are experienced as real. And in God’s eyes, they are. God’s words have the power to create reality (Gen 1:3). So when God speaks in visionary ways, he is offering us the opportunity to see and then co-operate with his plan. Ultimately God speaks to be heard.  Dreams and visions are his way of motivating us to respond.

It has been said that dreams are “God’s forgotten language.”4 Too often we have neglected the explicit directives and example of Scripture. Dream-visions are a legitimate, godly and normal way to have a God-conversation. To believe otherwise is to miss out on God’s most favoured and powerful form of communication.

What’s been your experience with God-dreams? Is it considered a normal mode of God’s communication in your church community? Leave a comment below.

Listen to the podcast – Acts 2:17 – Did We Get this Scripture Wrong?