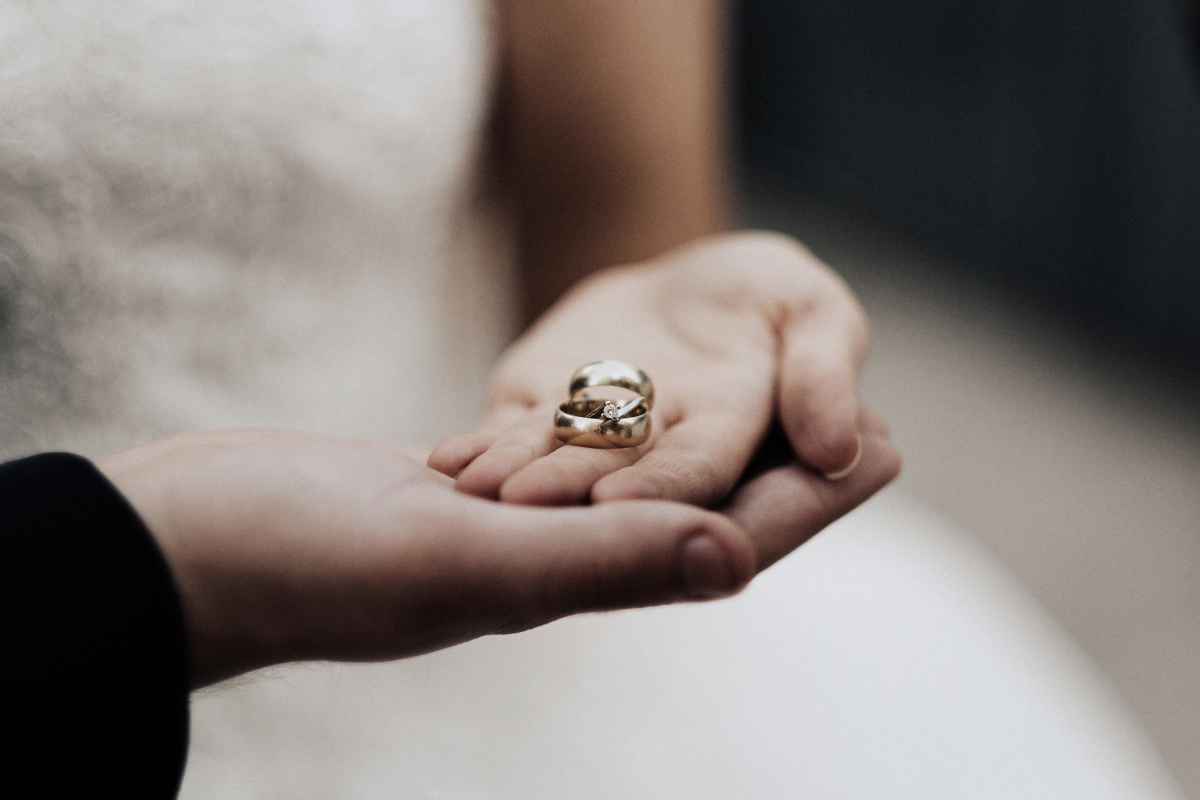 24 Jun Richard and Cecilia met their future spouses in a dream. One got married, the other didn’t.

After a difficult divorce, Richard reaffirmed his commitment to God and was happily single when he experienced a surprising vision. He saw himself with a blonde-haired, blue-eyed woman and her two young sons. They met in a coastal town a few hours’ drive from his home.

Three months later, Richard was visiting the coastal town from his vision. On the first day of his trip, he stopped by a supermarket. There in the car park was the blonde-haired, blue-eyed woman! Excited, he approached her and introduced himself. But the conversation didn’t go well. He walked away disappointed, consoling himself with the fact that she had no young children accompanying her, so probably wasn’t the one.

The next day Richard was having lunch with his friend Jane. “I hope you don’t mind,” she said with a smile, “but I’ve invited a friend of mine to join us. I have a really good feeling about this.”

It wasn’t long before Jane’s friend arrived. To Richard’s astonishment, it was the woman from the vision. This time she was trailed by two young boys. As they were introduced, one of the boys looked up at Richard and called him ‘Dad’. From there, the conversation flowed and an easy courtship followed. Ten years later, they are happily married and the two boys are like Richard’s own sons. To this day, he is amazed by their first meeting when one of them called him dad.

Like Richard, Cecilia had committed herself fully to God when she received a surprising vision. She saw herself with a dark-haired man named Scott. In the vision, they were being introduced as a couple at a church in America.

A year later, Cecilia was visiting the church from the vision when she met a dark-haired man named Scott. Soon afterwards, they began dating. Cecilia was excited; the vision was coming to pass! But as time went on, their relationship became increasingly troubled. Cecilia persevered, believing Scott was the man for her. But Scott was unwilling to work through their problems. They even tried counselling, but the issues didn’t go away. Eventually they broke up.

As far as we can tell, both Richard and Cecilia heard from the Spirit. Both visionary experiences were born out of a lively, committed relationship with God. Both were consistent with God’s nature and accompanied by supernatural manifestations. Yet one spectacularly came to pass and the other failed dismally.

What is going on here?

Even when we get it right when we hear God’s voice, things can still go wrong. The dynamic interaction between God’s revelation and our fallen humanity means that there are few hard and fast rules.

Cecilia’s story reveals the painful outcome of a word from God intersecting with the will of a person and the crucial role of human free will. Even if God’s plan was for Cecilia and Scott to marry, it couldn’t happen without Scott’s participation. There is little one party can do if the other isn’t willing. The problem is not the faithfulness of God and his word; the problem is the unfaithfulness of humanity to that word. Yes God speaks, but he also calls his people to respond to what he says.

Responding means agreeing and acting in faith to God’s words. Hearing God’s voice is not a blanket guarantee for a given outcome. God always speaks to invite us into relationship and that relationship requires active participation. This is the pattern throughout Scripture. Knowing God is always a two-way dynamic. God plays his part and we play ours.

Adapted from The Church who Hears God’s Voice. Available now!