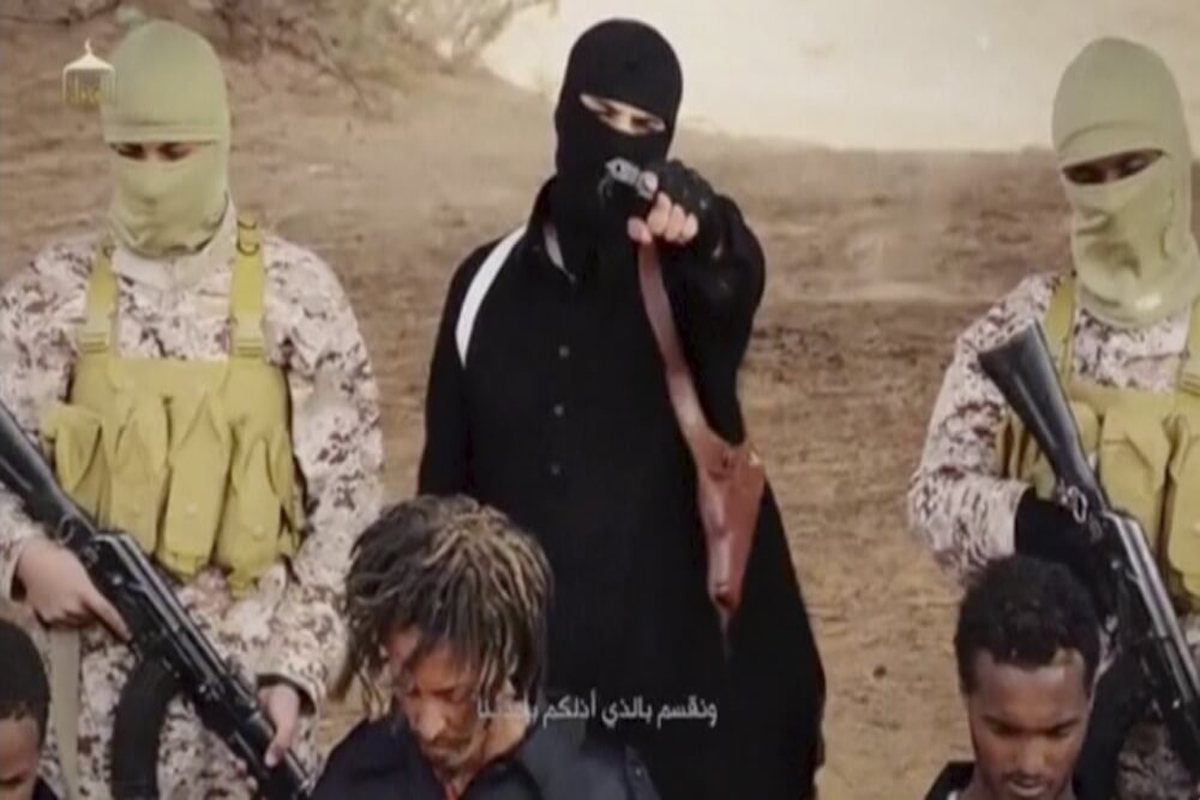 12 Jun ISIS Fighter Meets Jesus in a Dream, but Why the Skepticism?

After a seemingly endless string of gory tales involving beheadings, hangings and stonings across the Middle East, here’s some news you really want to read: ISIS Fighter Who ‘Enjoyed’ Killing Christians Wants to Follow Jesus After Dreaming of Man in White.

It’s a story of how a man set on committing a terrible act of barbarism was stopped in his tracks by a dream of Jesus. That one encounter with the Holy Spirit changed the destiny of a terrorist and stopped the murder of an innocent victim in a way no military force ever could. It’s a thrilling account of how God fights evil!

But notice the skepticism in the article. Apparently Muslims hear from God through dreams, but Christians don’t. In fact, Christians have been to known to question the legitimacy of these encounters – even though lives are saved and Muslims decide to follow Jesus as result of them! Journalist Nicola Menzie writes:

“In Islam… people don’t expect to have God talk back to them personally, as the Holy Spirit isn’t living in them. They ask God for guidance through dreams; that’s like the one way that Muslims expect to hear from God…”

“Christians have been skeptical of Muslims’ claims that “Jesus dreams” have led them to Christianity.”

Yes, Muslims expect to hear God in dreams, but why not Christians? Somehow we’ve forgotten that the Christian Bible (which was compiled some six centuries before Islam), contains multiple accounts of God speaking through dreams and visions – in fact nearly ⅓ of our Old Testament! It’s the primary way God speaks to the prophets and the way he describes his own communication style (Numbers 12:6).

What’s more, many of our famous biblical stories began in a dream. Abraham, Jacob, Joseph, Gideon, Samuel, David and Solomon all had significant dreams from God that shaped Judeo-Christian history. Most of the prophets received their messages in visionary form. Even angels are described primarily as appearing in a ‘vision of the night’ (Eg. Gen. 22:11; Judges 6:11, Zech. 1:9).

In the Scriptures, we also see plenty of instances where God speaks to people who don’t know him (think Jacob, the Egyptian Pharaoh, Nebuchadnezzar, Abimelech to name a few). And let’s not forget our most famous New Testament character, Paul the Apostle who was once Saul the Terrorist and whose radical conversion was brought about by a vision/dream.

So why are we urged to be skeptical about these sorts of stories when they’re integral to our Christian legacy (CBN article)?

The skepticism towards dreams can be explained in part by a lack of understanding in relation to the work of the Holy Spirit. We’ve been taught to doubt the veracity of this invisible character sent to be the voice of Jesus to us (John 16:12-15). A culture of rationalism, birthed primarily out of the Enlightenment, meant that it’s harder for us to trust the supernatural. So repentance brought about by a dream of Jesus becomes harder to accept than by a sermon delivered by a missionary. Even though we read it in the Bible, socialisation in the West has taught us to believe it’s not possible today.

Yet God’s ways haven’t changed. He’s still speaking to people by his Spirit. He’s still transforming hearts and revealing himself to those who don’t know him. And sometimes he is doing it in dreams (Acts 2:17). 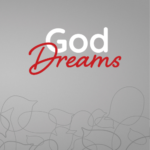