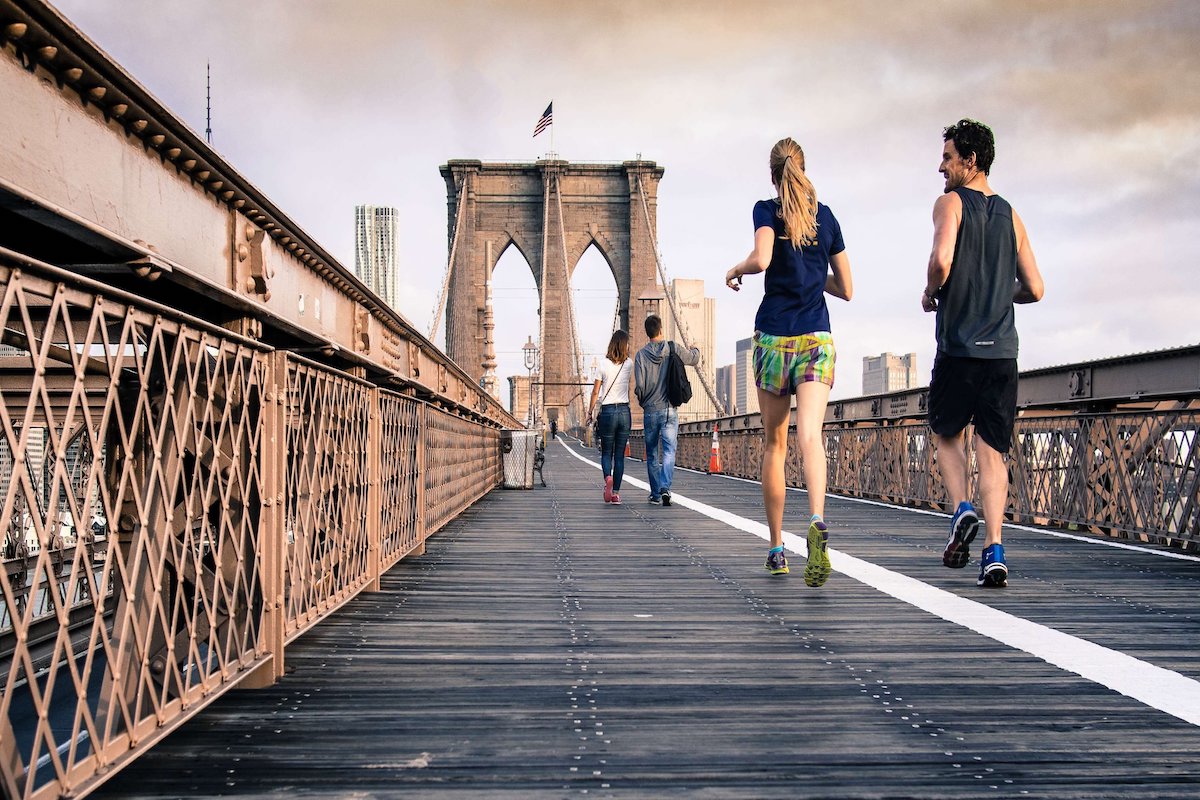 One of the reasons for the existence of women’s ministry in the church of my childhood was because women were not allowed to teach men. On a Wednesday morning – well apart from the sacred Sunday – women were free to express their gifts. Here they could preach, teach and pray – as long as it was only in the company of women. For many, it was a highlight of the week.

Yet even in churches today that are largely egalitarian, women’s ministries still feature prominently on the program. In nearly every church I visit, there’s a ministry portfolio for the women; a schedule of special events; sometimes even a designated staff member. In our national denomination, the women’s department is one of the strongest and the annual conference a calendar highlight. The importance and priority of gender-based ministry for women has long been established.

Freedom from the Curse

The questions began for me when I was 26 years old while on my daily jog. I can still see the view from the pavement snaking back to my home. That moment remains frozen in my memory: “I want to free you from the effects of the curse,” the Holy Spirit said as I puffed and panted down the hill. It was as clear to me as an audible voice.

An hour or so later I found myself with runners discarded and hair wet from the shower re-reading the curse of Genesis 3:16: “Your desire will be for your husband and he will rule over you.” I sensed the words to be important for my future as a pastor, but at the same time, I had no idea what they meant. What exactly were the effects of the curse?

This statement forms part of the list of consequences for humanity’s sin. Because Adam and Eve had rebelled against God, they would find their relationship marred by conflict and disunity. Eve would feel the effects in her desire for her husband and Adam would feel it in his rulership over her. But the question of how that applied to my own life still lingered. Back then I thought it might have had something to do with my desire for a good-looking date on a Saturday night. Perhaps my lack of a date could be seen as a curse?!

I soon learned the meaning of this statement was a matter of intense debate arising from the different understandings of power structures in marriage. The controversy is heightened by the ambiguous meaning of the Hebrew word teshuqah translated ‘desire’ in verse 16. A popular interpretation (that assumed men were divinely ordained to rule) said that it referred to a woman’s desire to control her husband rather than submit to him.1 In this interpretation, the curse would have no real bearing on singles like me. Another perspective said that it referred to the constant battle of the sexes – a desire for power and autonomy in general. A final understanding – and the one I came to favour as I saw it in my own heart – defined teshuqah was defined as a woman’s tendency to ‘turn away’ her devotion from God to a husband.2

Regardless of our specific interpretations of this verse, it appears that sin makes its mark on men and women in different ways. The evidence seems to bear this out, with women struggling in areas that are absent in men, and men dealing with issues women have no problem with. What is also clear about Genesis 3:16 is that the woman’s desire and the man’s rulership is a curse, reversed with Jesus’ coming and atonement (Romans 5:12-19). The value of gender-based ministries then, must be to orientate the gospel message around those specific areas of need and to bring freedom to both men and women.

In practise, what does this look like? Women’s ministry has long since established its key themes. Where self-esteem has been eroded, women’s ministries seek to ‘place value’ on them3, where gifts have been downplayed, the call is to release them; where women think they need a man to rescue them, it is to show them that their God is rescuer enough.4

Such is the fruit of women’s ministries in the local church. We rejoice in the touch of God as we see women healed of their brokenness, strengthened in their self esteem and emboldened in their leadership. In effect, we celebrate the release of women from the curse.

So if the impact of the curse for women lends itself to specific ministry, what about the men?

I found myself pondering this question after preaching at a church service one Sunday. After the sermon, I had invited those who were ‘struggling’ in an area of faith to come forward for prayer. Twelve responded. Eleven of them were women. Why the imbalance?

It could be that as a woman, I had not fully addressed the spiritual concerns of the men, or perhaps that I didn’t have the same credibility as a preacher in the men’s eyes. Yet in conversations afterwards it became clear that the sermon had spoken to the men as much as to the women. I suspect something else was going on.

In her book Malestrom, Carolyn Custis-James discusses the impact of the curse on men. She identifies ego, pride and the need to establish one’s manhood through violence and aggression. Linking sociological research with history and theology, she argues that masculinity has been largely defined in terms of leadership over others. Where these positions are threatened, there is a loss of identity.5 In short, her work points to the latter part of the Genesis curse; he will rule over you (Genesis 3:16).

God’s heart is to release men from the particular effects of the curse just as he has been doing for women. The question is how. Here we learn from the success of women’s ministries. There’s power in gathering the same gender together in a safe place in order to address specific areas of need.

The strategy for men’s ministry isn’t perhaps as straightforward as it is for women. Men don’t readily open up over a cup of tea and biscuit. A friend of mine found pioneering a men’s ministry the hardest thing he’s ever done. It took months before the men started talking. But when they did, they spoke of loveless marriages, feelings of failure, shame and abuse, pornographic addictions and of not knowing where they belonged. My friend rejoiced to be able to finally minister to the real needs of the men in his church – needs that may not have been exposed in a mixed gender situation.

Ian Watson testifies to a similar reality with the holding of Shed Nights in regional Australia. Known to the locals as “Watto”, Ian’s goal is to create safe places where in his words; “we can get down to the guts of who men are.”6 Many have testified to the power of hearing another man open up on the issues of his heart. It might be challenging to work out the best expression for men’s ministries, but the need is real and the outcomes are worth it.

It’s been twenty years since God spoke to me on the pavement. Though I didn’t know it at the time, he was working to position me with a female mentor who would help free me from the effects of the curse. God knew I needed a woman to release me fully into my calling. When it comes to gender-based ministry, women have come a long way. But now the call must go out to the men. It’s no good if only one gender is set free. We celebrate the women rising up, but in our rising up, let’s not leave the men behind.

(3). One of the slogans for the women’s movement of Hillsong Church.

(4). These are the resounding themes of popular women’s authors such as Eldredge, S and Eldredge, J. Captivating. and Bevere, L. Lioness Arising.

(6). Listen to the testimonies: “Aussie Men Shedding their Shame” at Families.org.

What has been your experience with gender-based ministry – men’s or women’s? We’d love to hear your thoughts in the comments section below: