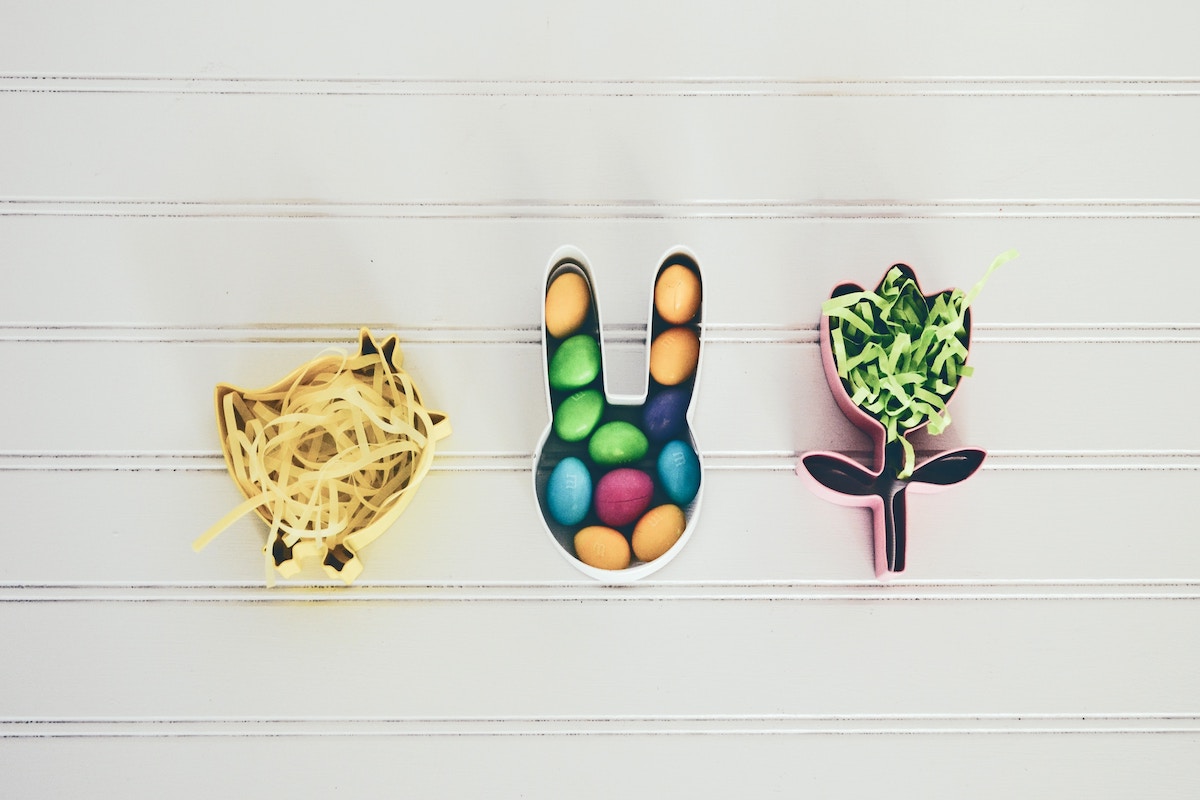 01 Apr How the Language of Symbolism Works in Dreams and Visions (Part 2): Learning from the Book of Revelation

One of the best examples of the use of symbolic language in a God-Conversation is found in the last book of the Bible: the book of Revelation. At first, the book of Revelation reads more like a collection of scenes from the Lord of the Rings than a portion of sacred scripture. There’s a scarlet beast with 7 heads and 10 horns (Revelation 13:1), a river of blood running as deep as a horse’s bridle (Revelation 14:20), and Jesus has white hair and rides a horse with a sword in his mouth (Rev 1:14, 19:15).

This is perhaps why many of us steer clear of it and why those in history questioned its source, only including it in the canon at the last minute. Even Martin Luther tried to oust it during the Reformation. How could this book be from God?

In fact, the book of Revelation looks decidedly un-Christian. With its violent battles and repugnant images, it seems a far cry from the message Jesus taught about loving your enemies and building a kingdom of love, joy and peace.

But that’s if you take literally.

And taking it literally is about as foolhardy as taking any dream-vision literally. Like thinking that the sun, moon and stars really were going to bow down to Joseph (Genesis 37:9), that seven skinny cows actually devoured seven fat cows by the Nile (Genesis 41:1-4) or that a graveyard of bleached bones grew flesh and resurrected to form a mighty army (Ezekiel 37:1-8).

However, to the original hearers, the strange and colourful scenes in Revelation would not have been such a mystery. After all, the people in the seven churches of Asia Minor (Rev. 1:1-3) were familiar with this style of communication. They’d seen it before in the language of the Old Testament prophets (Numbers 12:6) and then in their own lives when they’d heard the Spirit speaking to them in dreams and visions (Acts 2:17). They knew that God sometimes spoke this way and when he did, the symbolic language he used required interpretation.

It’s a language many of us are unfamiliar with today. Christians in the Western world usually reject dreams and visions as a legitimate way of receiving revelation even though it was God’s most common form of speech in Bible times. The Enlightenment taught us that dreams and visions are more likely to be the product of spicy pizza than the substance of a divine communiqué. That means we have minimal experience with a book of this type.

A Clear Message for a 1stC Greco-Roman Audience

So when they read about armies of ferocious creatures warring with angelic throngs, they would have realised that the persecution they faced under a merciless Roman empire was actually a spiritual battle with demonic powers at its source (Revelation 12:7-9).

As they sought guidance about how to respond to threats of martyrdom, they learnt that their weapons should include prayers that rose like incense (Rev. 8:4), the words of God which divided truth with sword-like precision, and righteous living that covered them like white robes (Rev. 19:8).

As they languished under an oppressive empire as invincible as a seven-headed dragon, they discovered that the way to ultimate victory was to emulate a slain lamb and one that carried a sword in his mouth and not in his hand (Rev.17:4).

The vision called them to faithfulness and no-compromise. It called them to follow the way of the self-sacrificial lamb and not of the idolatrous beast. It inspired them to look to a time when justice would be served and reward would come with a celebration as rapturous as a wedding feast (Rev. 19:6-9); a home as beautiful as a bejewelled city (Rev 21:9-27) and fruitfulness as a garden that never failed to bear fruit (Rev 22:2).

How Did They Know it was God?

So how did the First Century hearers know John’s message was from God? It was not so difficult. The One who inspired John was the Spirit who bore testimony to Jesus (Rev. 19:6). God’s word hadn’t changed since he’d communicated it through the flesh-life of Jesus two or three generations earlier. It was consistent with the one his Son had given when he preached about a kingdom that overcame evil with good… the same message he’d enacted when he surrendered his life on the cross.

Of course, circumstances have changed since then. Instead of a Roman Emperor, we have oppressive governments in parts of the world. Instead of a brutal empire demanding emperor worship, we have terrorist organisations murdering the innocent. But the Spirit is still speaking. He’s still speaking about what he calls us to in times of trial and persecution. And when we get confused about what he sounds like, we need to remember that the Spirit always sounds like Jesus.

READ Part 1: How the Language of Symbolism Works in Dreams and Visions (click here).