A Vision for the 21st C Christian Woman 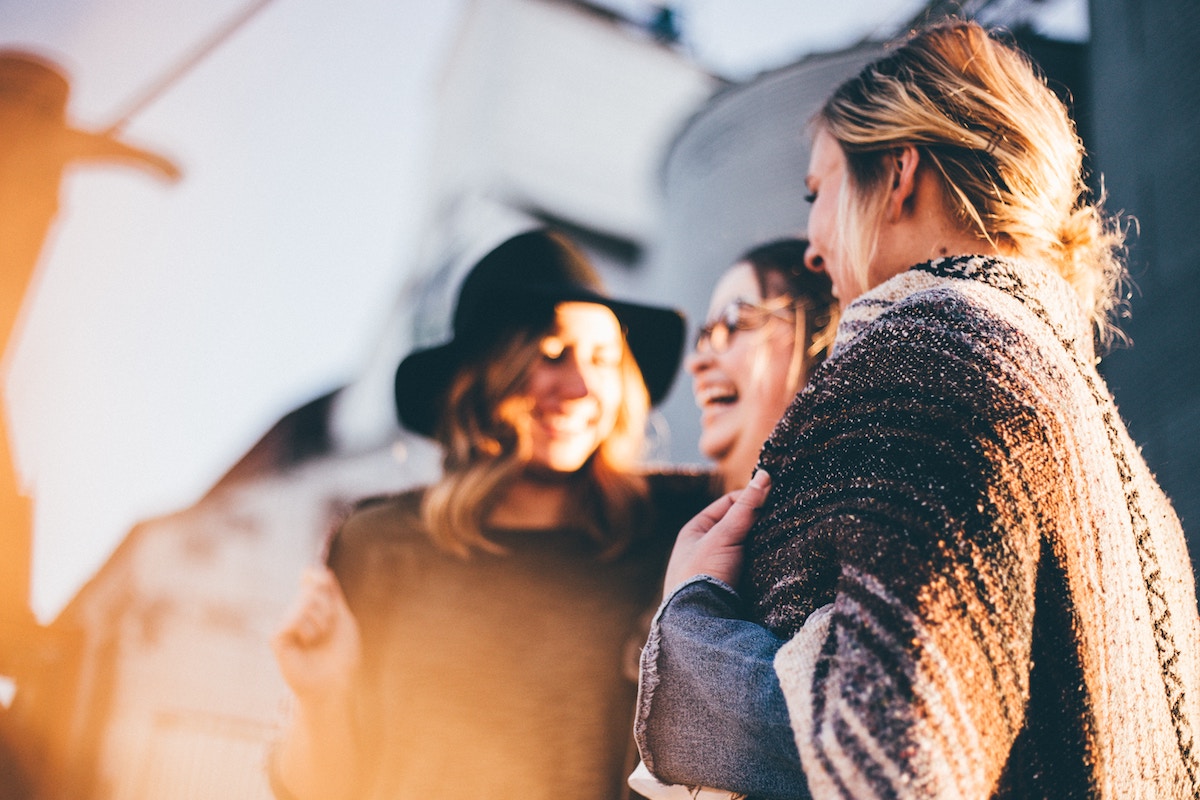 14 Jun A Vision for the 21st C Christian Woman

It’s both exciting and confusing to be a Christian woman in the 21st Century. While God’s vision for men and women has always been as equal partners working together, the understanding and expression of this has changed rapidly in the past few decades. Christian women are confronted with a wide range of contradictory opinions about how they should behave. We hear messages from the biblical world, the secular world and the church world and we struggle to reconcile them. We wonder what does a godly, Jesus-following, Spirit-filled, 21st century woman look like?

When I first met my Melinda, the woman who would become my mentor, I would watch her incessantly. I would take in her block-coloured suits, her bold pumps and her platinum blonde hair that she curled around her ear as she preached. I would listen to her talk about changing the world and her vision to influence one million people for Jesus in her lifetime. I would watch her direct the leaders of our church and challenge our attitudes in her sermons.

There is one word that encapsulates how I felt.

Because women aren’t supposed to be strong. They are supposed to be gentle and meek in spirit. They are not supposed to be outspoken, visionary and smart. They are quiet and demure, wear elegant dresses and bake lemon tarts. They stay at home, keep the house and support their husband’s vision. After all, “Behind every man was a good woman.”

At least that was my background. Yours may have been different. You may have been told you could become an aeronautical engineer or a prime minister if you wanted to.

No matter what your story, it’s likely you’ve been confronted with a wide range of contradictory opinions about what a christian woman looks like nowadays. That’s because our ideals and expectations are in a enormous state of flux. In just a few decades, women’s roles have drastically changed. Indeed we are all caught up in period of massive transition.

For the first time in history, the world is moving towards true gender equality. Beliefs, social systems and subcultures are all shifting at a radical pace to accommodate the deep conviction that women and men are equal. It wasn’t long ago that people really believed that women weren’t smart enough to attend university, women couldn’t be prime ministers because of PMT and it was only men who were made in the image of God – women were the ‘sub-image’ of man.

But thankfully times are changing. Today the prevailing opinion in the West is that men and women are equal. Both genders are of great value in the eyes of God and should be treated as such. Few in our day would contest this and if they did, they’d be ostracised, prosecuted or sacked!

But at the same time, what we think gender equality looks like can be vastly different. The truth is, we’re still working that one out. In the corporate world, there’s issues of salary imbalances and leadership styles. In the church, there’s questions about women’s ordination and preaching spheres. In the home, it’s debates about whether women emasculate their men by earning more or if being a house-husband makes a man weak.

Transitions are messy. There’s old paradigms to let go of and new paradigms to consider. There’s arguments about how things should and could be. We hear messages from the biblical world, the secular world and the church world and we struggle to reconcile them. We wonder what does a godly, Jesus-following, Spirit-filled, 21st century woman look like?

Listen to my story into ministry here!