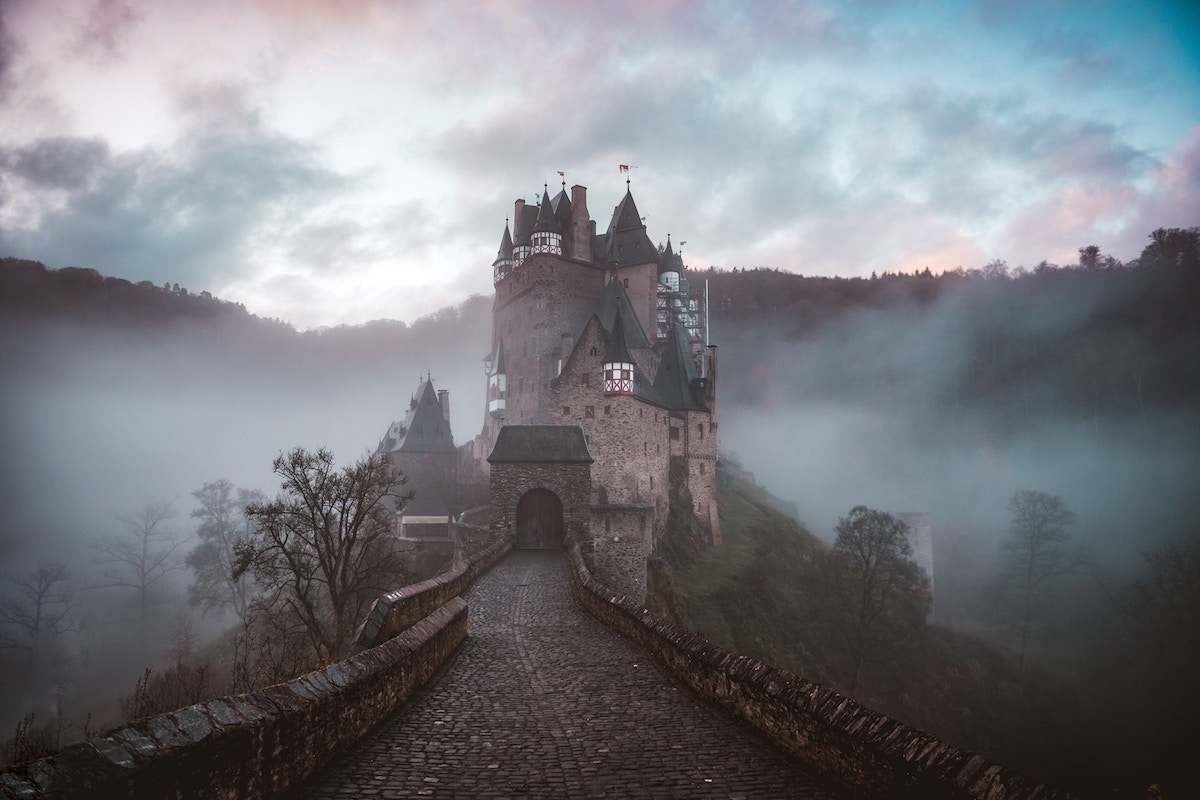 Should a woman ask a man out on a date? I asked this question once to a class full of young and hip ministry students.  The overwhelming majority objected without a hiccup. “No. Never!” one guy declared with rock-solid conviction. “That’s such a turnoff!” said another crossing his arms.

“What about Ruth?” I quizzed.

The book of Ruth has one of only two courtship stories in the Bible, with the shocking twist of the main character Ruth proposing to love interest Boaz. There’s not even any subtlety here. After a pep-talk by her mother-in-law Naomi, Ruth puts on her finery, spruces herself with perfume and heads out to Boaz’s place to pop the question.  She didn’t even ask him for a date first.

Sometimes people try to dummy down Ruth’s actions. Well, she didn’t actually ask him, she just said to; ‘spread the corner of his robe over her’ (a metaphor for asking him); Well it was only after he left her some grain on the corner of his field (the law required him to do so). But Ruth’s actions and intent are clear. She did the asking.

Unsurprisingly the men in my class were unable to give a Scriptural answer for their objections. The idea of the man asking the woman out (and not the other way around) is not a biblical mandate. This modern courtship dance does not come out of our Bibles or out of divine revelation. It comes out of our traditional gender roles.

Historically men have always asked the women out – and the reason being? They were the ones who were in a position to do so. Men chased the women and women waited to be chased because there was no other option. The women needed men to ride in on their white horses to rescue them because they were economically and socially powerless to rescue themselves. It’s the way it was.

Inadvertently the Cinderella story of the sixteenth century has become our ideal. We’ve allowed the fanciful aspirations of our childhoods to shape our actions as adults. Today our cultural expectations are still built around it; sometimes we have even enshrined it in some sort of moral code and called it godly.

There Cinderella sits helpless in the cinders with no power to change her position. There she must wait until her fairy godmother appears, whisking out her magical wand and adorning her in sparkles and radiance. Then it’s over to Prince Charming to notice her beauty and lift her up out of the squalor. All Cinderella needs to do is have the right size foot.

There’s another version of Cinderella too. This one’s told in the 1998 movie Ever After with the doe-eyed Drew Barrymore. In this adaption of the story, Cinderella is still in the cinders. She’s still hated by her stepmother and her garish sisters, and there’s still a handsome prince. Life is still unfair; a product of seemingly immutable social structures that define Cinderella’s station.

But this time one thing is different. This time Cinderella has been given the slimmest of opportunities; a way to rise up from her plight.

She receives a gift from her father; a book called Utopia by Thomas More. After her chores are done, Cinderella uses it to learn to read. She begins to devour its pages and it transforms her thinking. Now Cinderella sees her world differently. She develops a passion for science and philosophy. She dreams of a time when servants can rise from their poverty and where education is available to all. She develops her own ideas for change and is filled with a longing to make the world a better place.

For this Cinderella, it’s not beauty that defines her, beautiful though she may be. It’s not a pretty ball dress that marks her identity. This Cinderella is known for her passion for learning. She is seen for her desire to make a difference. She is savvy and strategic, using the little she’s been given to rescue servants and fight gypsy thieves. She even ends up saving her own Prince Charming from his ignorance and selfishness by her vision for a better world.

The only difference of course between the two Cinderellas was a father’s gift. The first Cinderella had to be rescued because there was no book for her to read and no vision for her to seek. Only a pretty dress could rescue her from poverty. But the second? She’d been given opportunity. She’d been given a vision and she used it to the full.

And the best part of her story? Prince Charming begins to love her even without the pretty dress. The handsome prince is captured by her spunk, her passion and her desire to help others even when she’s clothed in filthy rags.

So Should a Woman ask a Man out on a Date?

Especially if you’re dealing with a Boaz who’s a little shy, hasn’t quite yet noticed your flirting at the edge of his field or has the idea that you wouldn’t even consider him.

But then again, if you know that your Boaz may not respond well to a invitation because it’s a turn-off, you may just need to be content flirting on the edge of his field.

Who does the asking is not really the issue. It’s not like the rules of courtship are found anywhere in the Scriptures. Our version of dating is unknown in the ancient world. In Bible times, your parents organised your marriage, or if you were a king, you looked for the prospect that would best increase the wealth and influence of your kingdom.

Or if you were a foreigner in an ancient empire, you may have been unlucky enough to be chosen as a candidate in a beauty contest…

Esther’s story starts like a Middle Ages fairytale. She is disempowered too, though at least she begins with a sympathetic relative. Like Cinderella, Esther was chosen for her physical beauty, but in a story more grittier than Cinderella’s, also for her sexual prowess.

But under this oppressive regime, look at how Esther shines. Persian protocol prohibited the queen from approaching her husband without express permission. But Esther does it anyway. She is motivated by a higher call and purpose. In the end it’s not her bejewelled robes and scented skin that win her acclaim. It’s her courage and resourcefulness that saves her people.

These days I don’t think God is at all bothered by his daughters taking the initiative. Both Esther and Ruth took the opportunity they were given and were commended for doing so. They were motivated by godly desires. They saw the hand of God in their situations and they acted on it.

Thankfully times have changed since the 16th century. Today Cinderella is no longer powerless. She’s no longer condemned to wait for her rescue. Now she is empowered to learn and grow. Now she is gifted with vision and calling from her Father. Now she can help find the right shoe even before Prince Charming starts looking for it.