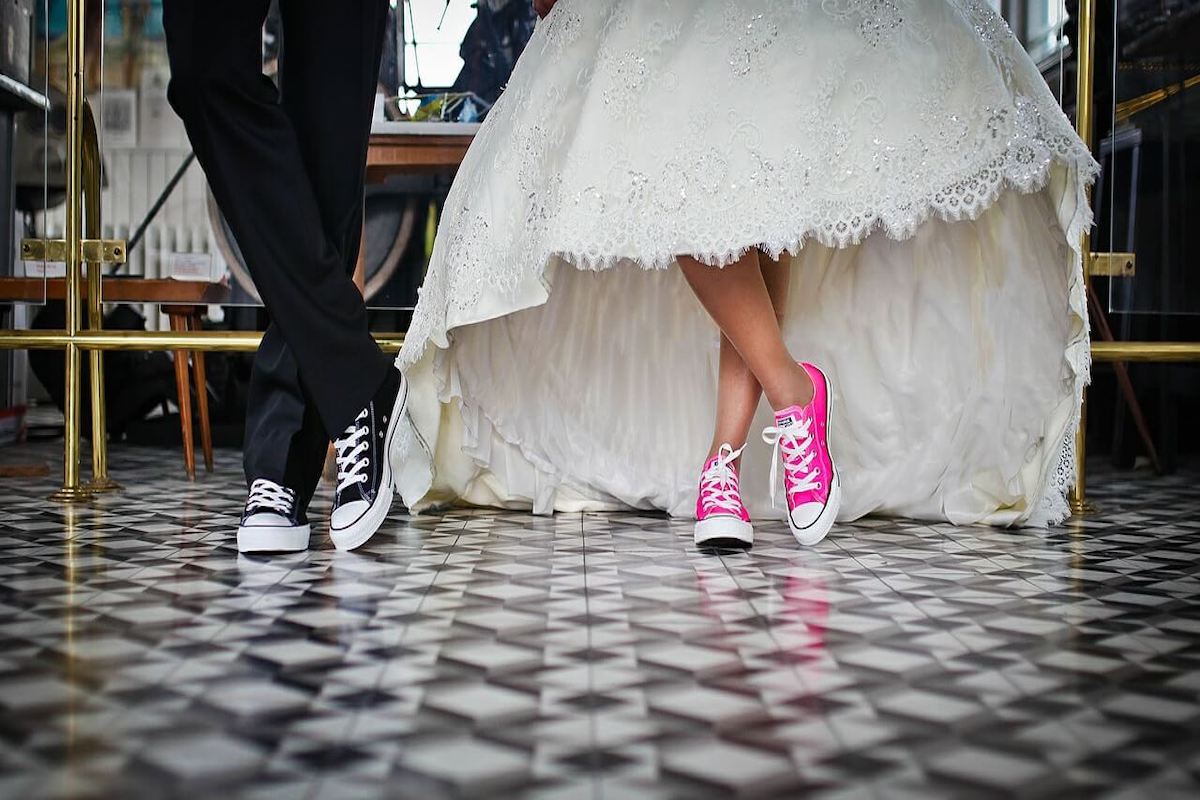 14 May Would God Tell You who to Marry?

One of the most surprising findings of my PhD studies is that a significant number of interviewees testified to hearing God’s voice about a future marriage partner.

The stories are pretty dramatic. One man saw a vision of a blonde woman with two small children. Four months later he met her and her children in the exact place he’d seen in the vision. Another heard God speak audibly about a man from another culture, an experience that provided a way to negotiate the avid protests from her family. Another received a word promising her to a man who displayed no interest at the time, but who ended up proposing just as God had said.

Of course, while there are happily-ever-after stories like these, there’s also your fair share of heartbreaking tales. In my studies, one woman (and I have to admit it’s usually the women on this one) thought she’d heard from God about a certain man and wasted her money travelling across the world to seek him out. She later realised “God’s voice” was merely of her product of her own wishful thinking. Another woman had a vision of her prospective husband, describing his appearance and the location of their meeting perfectly. However after dating for some time, they broke up due to irreconcilable differences. Each time, the result was confusion and heartbreak… and you can start to see why many churches actively discourage prophecy in this area.

Unfortunately the scriptures give us little to go by on the matter. In the New Testament, there’s no precedent for God being portrayed as a heavenly matchmaker. In the Old Testament, the stories of Isaac and Rebecca (Gen. 24) and Ruth and Boaz (Ruth 4) are often looked upon as a source of romantic inspiration, but it’s difficult to extract any useful insights from a world where pairings were made as a result of social considerations rather than the contemporary concerns like chemistry or compatibility.

God’s Will or Free Will?

The issue is further complicated by the wildly unpredictable nature of free will. If God were to speak about a partner, there’s also the choice of the second party to be considered. We know that everyone has free will – one which is deeply honoured by God. So although God may work in someone’s heart to gently prod and guide, he will never override our personal decisions. A promise from God about any area of our lives guarantees his faithfulness not our’s (2 Timothy 2:13).

We see this interaction of God’s ‘ideal’ and our choice reflected in other stories. I know of a woman who had a vision of an unknown man. The next day, her vision spectacularly came to pass when the man appeared at the doorway of her home. They were happily married soon after. But now, twenty years later, they’re divorced. So, what happened?

In this case, as in others, it’s possible that God did speak, however his voice is never an unconditional guarantee. God’s word requires our co-operation – it must always be received and acted upon in faith (Hebrews 6:12). It was that way in the narratives of Scripture and it remains that way now.

This is a healthy reminder that whether God speaks or not, our role in choosing a partner is crucial. In the traditional marriage vows, we say “I take you… to be my lawful wedded husband/wife”… It’s not “God takes you on my behalf.” Marriage is an act of our will and we must always take responsibility for it, irrespective of God’s involvement. Perhaps that’s why for the vast majority of us, God is more likely to affirm (or redirect) our choices rather than explicitly directing us to his.

A Match Made on Earth

So back to the question, Would God speak to you about your marriage partner? He might! If God is personal (and we know he is), and since this question is one of the most important areas of our lives, there’s no theological reason why he wouldn’t. Why wouldn’t he want to bring together what “no man should separate” (Matthew 19:26)? Marriage was his idea (Genesis 2:20-25) and a move of the Spirit is often identified by the coming together of bride and groom (Jeremiah 33:10-11).

On the other hand, judging by my own research and the anecdotal stories of hundreds of people around the world, hearing specifically about your future bride or groom is unlikely. It seems to happen on rare occasions to a relatively small sample of people. Most times it would seem, our choices are affirmed by the wisdom of counsel, common sense and a general sense of God’s favour on our decision-making. Perhaps the reason for his apparent silence on the matter is due to the precariousness of our hearts and the challenge of discerning between God’s voice and our own desires.

So before you start praying for a vision from heaven about your beau riding in on his/her white horse, consider this. Our emotions have incredible strength. This is the one area in which we are most susceptible to our fallible and misplaced desires. The strongest among us have fallen to the seductive power of romance and lust. Therefore, any decision about a marriage partner should never be made lightly and must always be tested against the wisdom of those who love and know us well. It’s too easy for us to get this wrong.

So before you start trying to hear from God about your marriage partner, practise hearing him about the things you don’t desire. Heed his call to pick up the dishtowel and clean up the kitchen. Respond to his voice when he asks you to extend generosity to your neighbour or sacrifice your time for someone who is unpopular and can’t return the favour. Then, when your emotions no longer hold sway against the purposes of God, ask the Holy Spirit to lead you to one who will help you serve and love him more.

For more on this topic, listen to the Podcast: Hearing God for Mr or Mrs Right