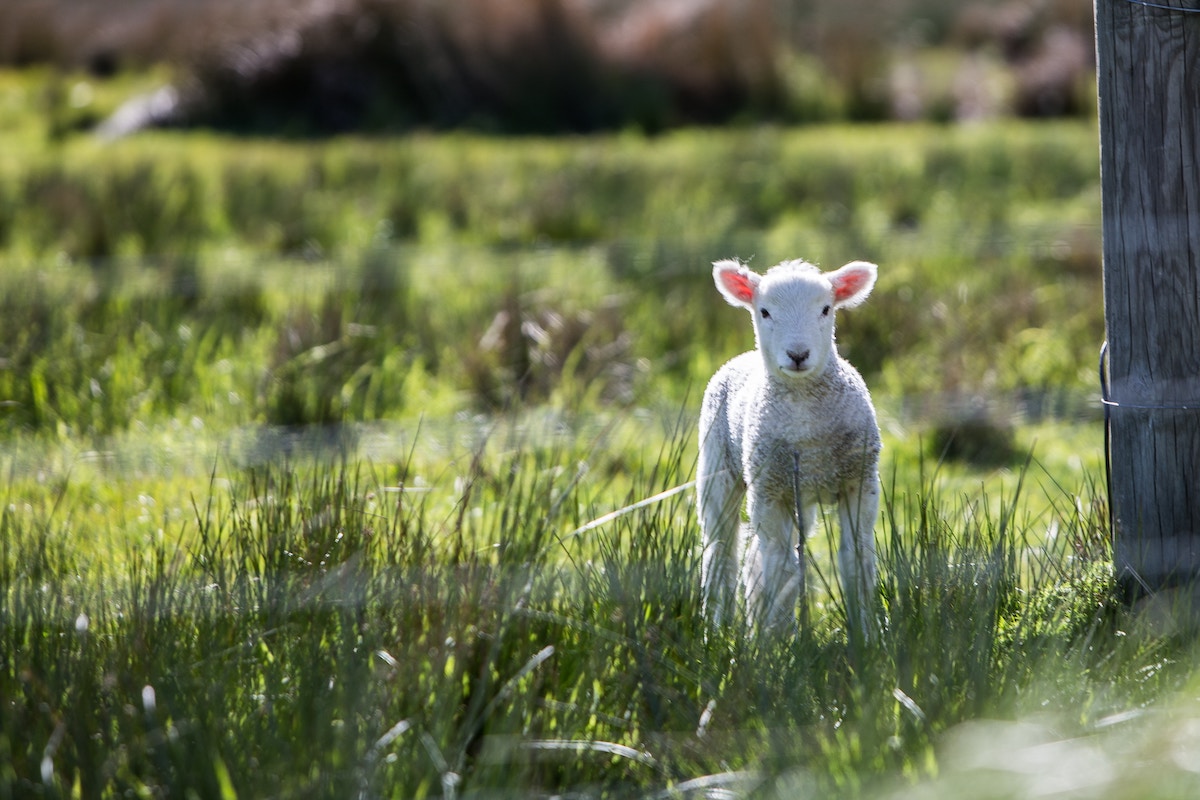 21 Oct (017) How to Understand Revelation – 2. Emotions and Interpreting Symbols

Posted at 19:10h in Podcast by Tania Harris 0 Comments
0 Likes

A beast with seven heads?

A prostitute drunk with blood?

A lamb with seven eyes and seven horns?

What was the author thinking? What had he been eating?!

We could be forgiven for asking questions like these when we start reading the book of Revelation. One could wonder if we’ve found ourselves in the middle of a scene from Lord of the Rings rather than a portion of sacred Scripture.

In order to understand the powerful and relevant message of this ancient book, we must recognise it is a dream-vision, one of the most common ways God spoke to his people in biblical times, and still uses to speak to us today. Dreams and visions usually speak a symbolic language and therefore require interpretation. In this series, we are using a five-question framework to help us discern the meaning of the book.

Last week we looked at the first question – What is the setting of the dream? We learnt that Revelation was a divine message to John who was in exile on the isle of Patmos for his faith. It was then passed onto seven churches in Asia Minor who were facing a similar threat of persecution by the Roman empire. Revelation was God’s ‘curtain call’ showing them what was going on ‘behind the scenes’ spiritually and bringing God’s perspective to a dangerous and terrifying situation.

If you haven’t listened to Part 1 of the series with more detail of the setting of Revelation, click here.

In this podcast we look at the second and third question of our guide to understanding dream/visions:

Question 2: What is the emotion of the dream?

The feelings in a dream often function as triggers that indicate what the dream is about. Does the dream frighten us, threaten us or give us peace? Does it offer us hope? Does it bring joy, or confusion? Answers to this second question will often provide a clue to the meaning.

In the case of Revelation, we see John’s emotional response to a throne-room scene where those gathered are seeking to find someone with the authority to open an important document (Revelation 4-5). John finds himself weeping when no-one is found. This is the core question of the vision: Who is worthy to open the scroll? You can sense the deep bewilderment and loss. Then when someone is finally found, there is a rapturous outburst of joy and worship. The depth of emotion and distinct change from grief to joy sends a clear message. In fact it’s the source of John’s elation that lays the groundwork for the key message of Revelation.

Question 3: What is the meaning of the symbols to the dreamer?

It’s said that a picture tells a thousand words. Often images communicate more clearly and effectively than words ever could. A scene is presented and we are invited to share in it. Objects, animals and people appear as symbols in dreams and require interpretation. This is certainly the case in Revelation.

We answer this question by first understanding how symbols work. We learn how to associate meaning with an image. Some symbols in Revelation are obvious to us as modern readers. They are generic to all cultures and familiar even in our generation – for example, the colour white representing purity or the symbol of a prostitute signifying unfaithfulness or betrayal. Other symbols are more obscure and some research of ancient cultures may be required to understand them, such as the beast with seven heads.

With 2000 years distance, interpretation of some of the symbols in Revelation can be answered more definitively than others, so we approach the text with a degree of humility – just as we do with all God-dreams. We ask for wisdom and discernment and we ask God to help us understand the way he speaks to us.

Next time, we’re going to look more specifically at the meaning of the symbols in the first part of the book of Revelation. We’ll examine the seven lamp-stands, the crown of life, the saints dressed in ‘blood-stained white’ and some of those mysterious numbers that constantly reappear throughout the text! Stay tuned or subscribe to God Conversations with Tania Harris and never miss an episode!

Have you ever had a God-dream where the emotions of the dream were a significant clue to the meaning of the message? Share below.