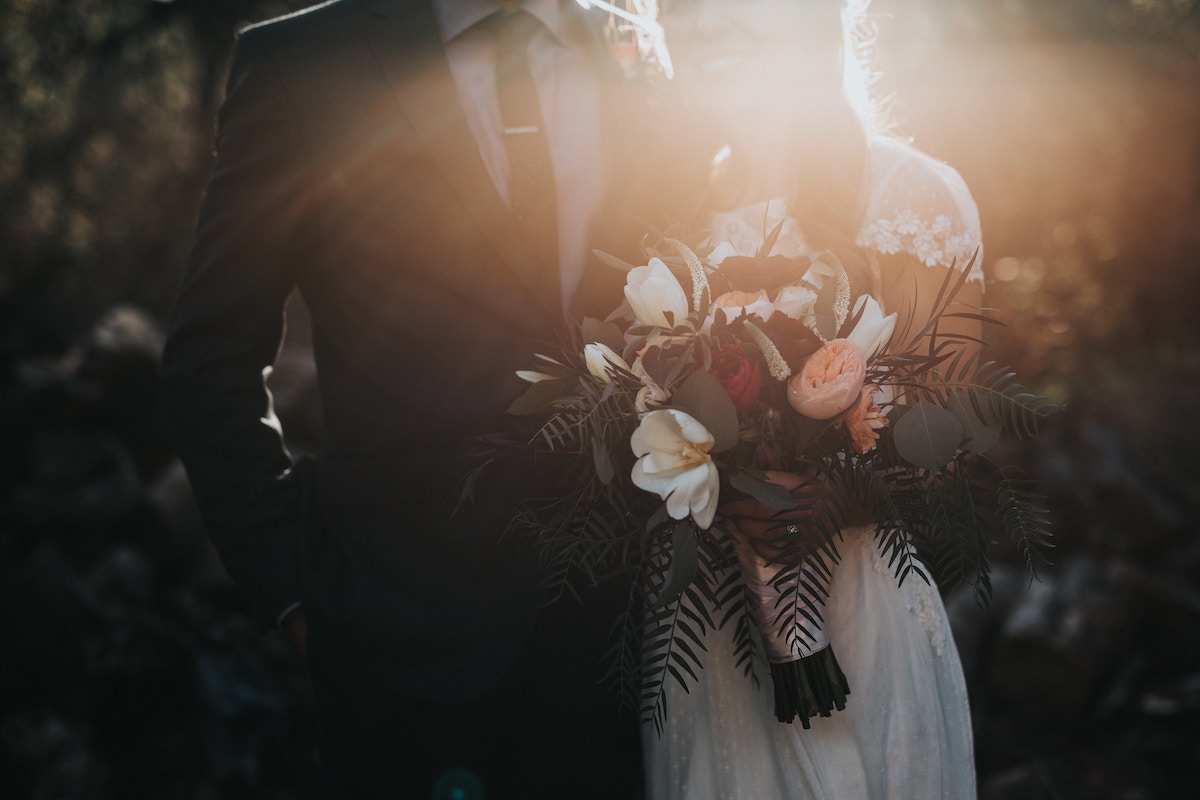 Posted at 16:17h in Podcast by Tania Harris 5 Comments
0 Likes

Last week, a new reality show called Married at First Sight was launched on Australian TV. I have to confess, I’ve been glued to it from the first night and the early episodes have not failed to disappoint. In the series, a man and a woman meet for the first time on their wedding day after being paired together by a group of three experts. There’s a neuropsychotherapist who considers pheromones and ‘chemistry’, as well as a psychologist and relationship expert who draw on personality profiles and extensive interviews to make their best scientific match.

Once having participated in a (non-legal) wedding ceremony, the newly married couples spend their first night in a hotel, then leave for the honeymoon. After returning and living together for a month, they make the decision whether or not to continue their relationship. Last year the whole process worked out beautifully for one of the four couples, Alex and Zoe, who are now happily on their way down the non-reality TV wedding aisle. It’s all gripping viewing. For my friends outside of Australia, here’s a moment the producers die for when, at the wedding of the third couple, Jono the groom doesn’t get what he ordered in bride Clare.

It may sound like just another one of those awfully sad reality TV shows that happily exploit our voyeuristic tendencies, but as I’m watching the look of utter terror on the brides’ faces as the step out of their limousines, I can’t help but be reminded of the ancient biblical equivalent. Think Jacob meeting the weak-eyed Leah only after he lifts up the wedding veil or Isaac meeting his betrothed in the marital tent after she was chosen for her competency watering camels. Back in those days of course, the pairing was done largely by the parents and was based on the potential for wealth, power and territory rather than a remote notion such as science or even romantic love.

The show again begs the age-old question, how do we decide on Mr or Mrs Right? E-Harmony has a survey, Tinder just a photo, but what does God say about the process of deciding who to marry?

These are incredibly important questions – one of the most important ones we ask, since the identity of our life partners deeply effects who we are and who we become. Maybe you’re dating and considering the question right now; maybe you’re parents and seeking to counsel your young adult children through the process, or maybe you’re single, widowed or divorced later in life and wondering how to do this well.

In this episode of God Conversations with Tania Harris, we’re going to take time to look at these all-important questions. We talk about:

Listen below or subscribe to God Conversations with Tania Harris and never miss an episode!

Has God ever spoken to you about marriage? What advice would you give to someone who is asking these questions? Share here: