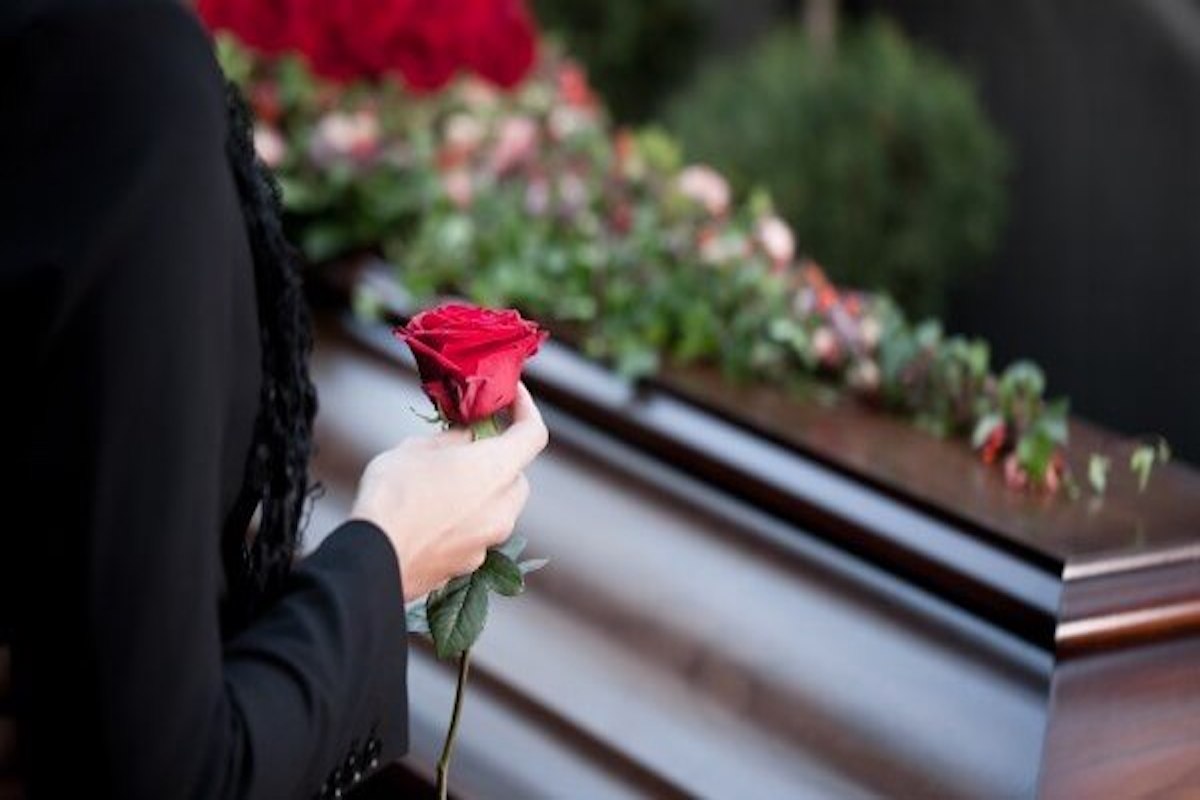 04 May Honouring My Mum: When Dinnertime Conversation turns to Death

The last few funerals I’ve attended have been surprising learning experiences. Although the raw displays of grief and earthy graveside scenes are never easy, I’ve found myself coming away with unexpected treasures. All those shared memories and celebrated eulogies had inadvertently revealed truths about my loved ones that for whatever reason I’d never heard of before. There were stories from my Dad’s work colleagues, injustices in my Grandma’s homelife and tales from my Uncle’s childhood. Suddenly history made sense and I found myself wishing I had known them sooner.

Talk of funerals came up again while visiting my Mum last year. Over one of Mum’s legendary roast dinners, we discussed our preferred places of burial (somewhere local), the advantages of cremation (apparently it’s cheaper) and where we’d like our ashes scattered (under a rose bush). It was an animated conversation. After contemplating the inevitability of our deaths, Mum began to share about her childhood and I discovered the kinds of things that you normally only hear about at funerals. Having shared a recent ode to my Dad who passed away four years ago (read about it here) and in view of Mother’s Day this week, I thought I’d share a post to honour my Mum. The hope is that she can enjoy it while here on earth, rather than waiting for a time when she can’t!

Mum migrated to Australia with her family from rural Holland when she was just nine years old – a petite blue-eyed blonde with wooden clogs on her feet and long plaits coiled up the side of her head. She began school straight after getting off the boat, and was promptly renamed Trudy by her teacher (her real name – Trijntje – I still have trouble pronouncing). Mum loved to learn and eventually adapted well to her new environs (apart from her fair skin which today bears the marks of the Australian sun).

Moving to Australia brought with it all the promises of opportunity in a great new land. My grandparents worked hard to raise their six children and make the best of what they had,  but it wasn’t easy. Mum tells the story of how after school one afternoon, Grandma called her into the kitchen to tell her about a job she’d seen advertised in the window of a local store. There was no question as to whether she’d apply. The next day Mum caught a train into town to enquire after the position and was given the job on the spot. A week later she found herself crying in the school office as Grandma withdrew her from school and the Principal bemoaned the loss of one of his most promising students. Mum was just thirteen years old.

Work as a seamstress began the following day, and at the end of the week, Mum handed over her pay packet – the grand old sum of three pounds, three shillings – to her parents. She worked at the store for four years before becoming a typist, and later, a full-time wife and mother to five children.

It’s a story that’s probably not unique to immigrant teenage girls of the 1950s. But hearing about it for the first time in the life of my mum, the irony was clear. I was visiting Melbourne to study. It was a week-long intensive; one of the subjects I needed to complete for my Doctor of Ministry, my third degree in a long line of educational opportunities.

The Power of a Legacy

As I was poring over my theology texts that week, I thought a lot about that surrendered pay packet and those tears. Mum is an intelligent and gifted woman. As a child she dreamed of being a teacher, but only ever had the chance to try out her skills in church at Sunday School and at the girls’ club on Wednesday nights. She never had the opportunity to express her love of learning or develop her natural talents. Circumstances shut down her options and inadvertently they were passed onto my siblings and me. This year signifies my ninth year of study, a variety of careers and the freedom to make life choices she never could. This is Mum’s legacy to me.

Today my Mum’s sacrifice continues beyond her life. 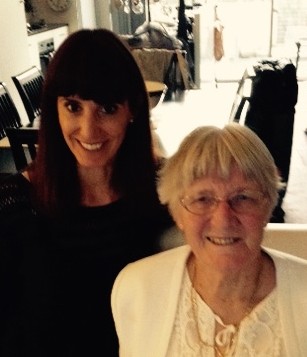 While I have no children of my own to celebrate Mother’s Day with (I write about this here), my ministry today impacts hundreds and thousands of spiritual offspring – lives that have been touched ultimately by my Mum’s sacrifice as a teenager. She may not have realized it then, but I hope she can see it now. So in honour of my Mum who gave some of the best years of her life investing into mine, I want to say thank you from the bottom of my heart. Perhaps there is some joy to be found in those thirteen-year-old tears.

We’d love to hear from you. How have your parents or those who have invested in you impacted your life? Honour your natural or spiritual parents here: