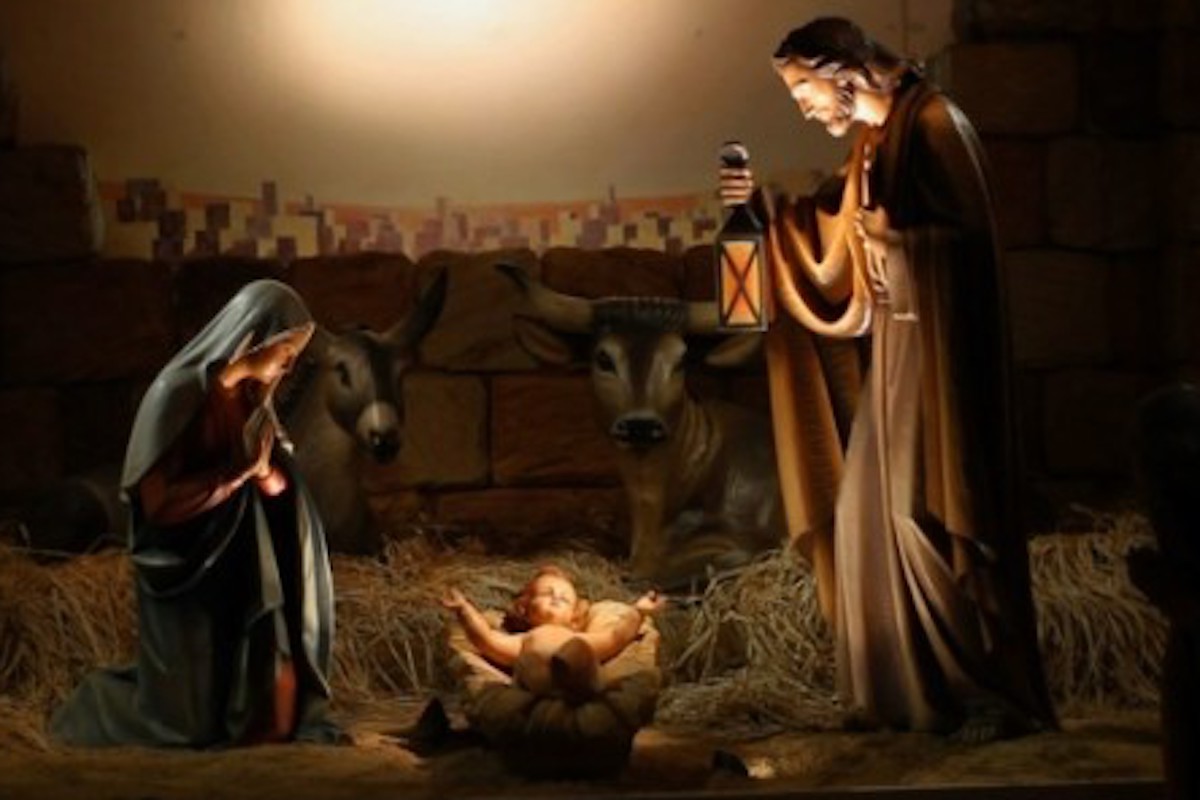 You may be familiar with this story found in Matthew chapter 2:

It looks so easy. Joseph falls asleep, has a dream and hears God telling him to pack up and leave… Yes that’s right, pack up the manger, wrap up your newborn and take your wife on another long donkey ride to the other side of the desert.

So next morning Joseph wakes up, tells Mary and they all head off to Egypt… Just like that.

Joseph hears from God and catastrophe is averted. Because of this overnight God-conversation, our Christmas cards show Jesus alive in Mary’s arms and we sing songs heralding his birth. Christmas pans out the way it was supposed to.

But here’s the question: How did Joseph know the dream was from God? How did he know it wasn’t just something sparked by his vivid imagination as he slept; a crazy apparition brought on by the stench of strange animals at his bedside or the spicy lentils he ate the night before? There were no logical reasons for the radical departure; no signs indicating danger. Yet Joseph confidently follows this strange voice of the night and baby Jesus escapes the murderous hand of King Herod.

Would it be that easy?

We often read passages like this one without a second thought; “And the Lord said”, or “The Word of the Lord came to…” or in the New Testament we are more likely to read, “And the Holy Spirit said…” The challenge is that the text rarely tells us how God spoke or how they knew it was him speaking.

So when it comes to hearing the voice of God for ourselves we find it’s not so simple – or at least it doesn’t appear to be.

You may have even heard one of those stories about someone who thought they heard from God, but they actually didn’t. Then there is all the damage and fallout from that. Or perhaps you’ve been one of them! You’ve thought you heard from God, you’ve made steps of faith and then circumstances backfire. How do we know if we are hearing from God or not?

It’s comforting to know that this is not a new question. The ancients had the same problem – asking: ‘How can we know when a message has not been spoken by the Lord?’ (Deuteronomy 18:21).

The good news is that Jesus promised we would be able to recognise his voice (John 10:27) and then follow it. The coming of the Spirit would mean we could communicate with him directly through prophecy and dreams and visions just like those who lived in ancient times (Acts 2:16,17).

Like learning to communicate with someone in any relationship, it can take time to recognise God’s voice. But it begins with understanding that the ability to hear from him is given to all of us by the Spirit and if we are willing to follow him, he is able to make his voice clear.

Have you found it easy or difficult to recognise God’s voice? Have you ever had an experience like Joseph’s or Mary’s? Share your thoughts below: