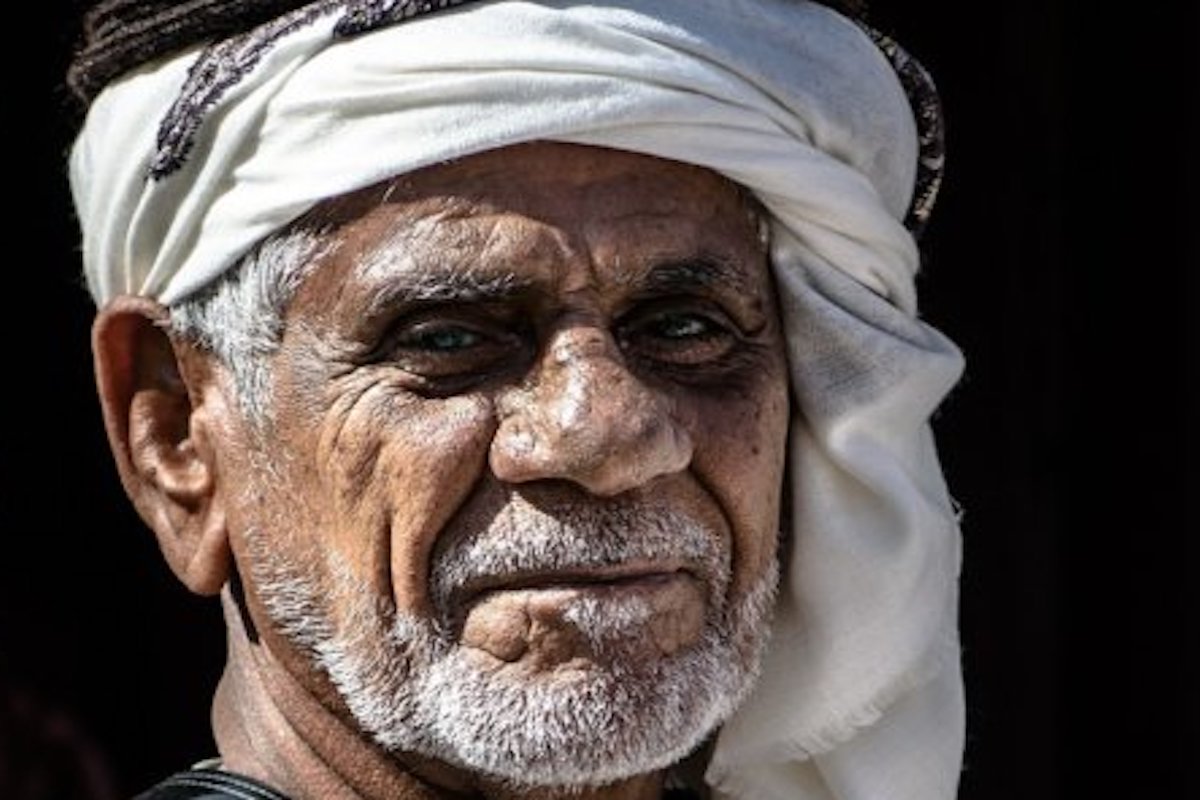 I was working at home when my flatmate called to tell me to switch on the TV. Her building was one of the many in lockdown in Sydney’s CBD as a lone gunman held as many as 15 hostages in the Lindt Cafe. 24 hours later two of those hostages had been shot dead. 2014, it seemed, was full of scenes of violence and unrest. Stories of beheadings and kidnappings filled our screens – particularly in the Muslim heartland of the Middle East.

But it’s not the full story. If you’d like to see what God is doing today in some of the most volatile places in the world, Dreams and Visions – Is Jesus Awakening the Muslim World? by Tom Doyle and Greg Webster is the book to read. The author, an experienced missionary, shares stories of how in places where Christians are not allowed to go, Muslims are meeting Jesus in their dreams.

A Man in White Robes

The scenes are often similar. There’s a figure dressed in white robes. He has arresting eyes. He comes with an experience of intense love. The dreamers instinctively know it is Jesus. Many times he turns up night after night, often entering into conversation and a call to ‘follow me’. The dreamers are inexplicably drawn to him, and afterwards embark on a quest to discover if Jesus is more than the prophet they’ve been taught about.

Eventually the spiritual meets the natural, and after the initial dreams, they’re usually directed to a person – perhaps a stranger who will help them or a building where a Christian lives. Or they’ll serendipitously meet a Christian or hear a radio show. The searching journey that began with a dream continues until their questions are answered and they come to a point of decision.

What follows is a life that is completely transformed – sometimes leading to salvation in their family or the birth of a house church that meets in secret. Their lives are so deeply impacted that they’re willing to face persecution and sometimes even martyrdom.

It’s one of the most exciting books I’ve read. I often talk about how God speaks to those who don’t know him in dreams and visions, but here is living testimony – account after account – of lives radically changed because they heard the voice of God.

In one story, a man named Ali is kidnapped in Cairo, the intellectual heart of Islam and one of the most dangerous places in the world to be Christian. Fearing for his life, he is taken by gunpoint to an abandoned warehouse, where he is introduced to a group of ten Imams. To his shock and relief, he soon learns that each one of them has had dreams of Jesus while studying at the Al-Azhar University. He has been brought here secretly so they can learn more about Jesus.

In fact it looks like Jesus is showing up everywhere in the Middle East – Egypt, Syria, Iran, Afghanistan, the Gaza Strip – even the middle of Mecca during the Haj, the famous pilgrimage, where over two million Muslims gather each year. In a place where Christians – or any non-Muslims – are forbidden (entry is punishable by death), Jesus is getting through, speaking and touching lives.

We’re told that more Muslims have come to Christ in the last 10 years than in the last 14 centuries of Islam. Between ⅓ and ¼ of them are said to have had a dream or vision of Jesus.

At times the author seems surprised by all this, even a little unsure. He asks why God is using dreams and visions to reach out to people.

Two things then – firstly I thoroughly recommend you read this book. It is written in a narrative style that is easy to read and will stir faith in your heart, not only for God’s global heart but for hearing God in your own life.

Secondly, I encourage you to keep praying for your for friends and family who don’t know Jesus. God is revealing himself to those who are seeking him all over the world, Muslim or otherwise. Four years ago, during an outreach seminar we hosted through a church in Hervey Bay, Queensland, a woman shared her recurring dream with me. She described a man dressed in white robes standing in the centre of a room in her home. He had blazing eyes and she felt an intense experience of love in his presence. Can you tell me who that man is? she asked!

God is speaking. His love extends to all those who don’t know him. Let’s pray that those around us will have ears to hear what he’s saying.

Do you know anyone who’s met Jesus in a dream? Or perhaps had a visionary experience that led them on the journey to knowing God personally? We would love to hear it! Share here!

Like to know more about hearing God’s voice in dreams? Listen to Episode 11 of our podcast: Did We Get this Scripture Wrong?