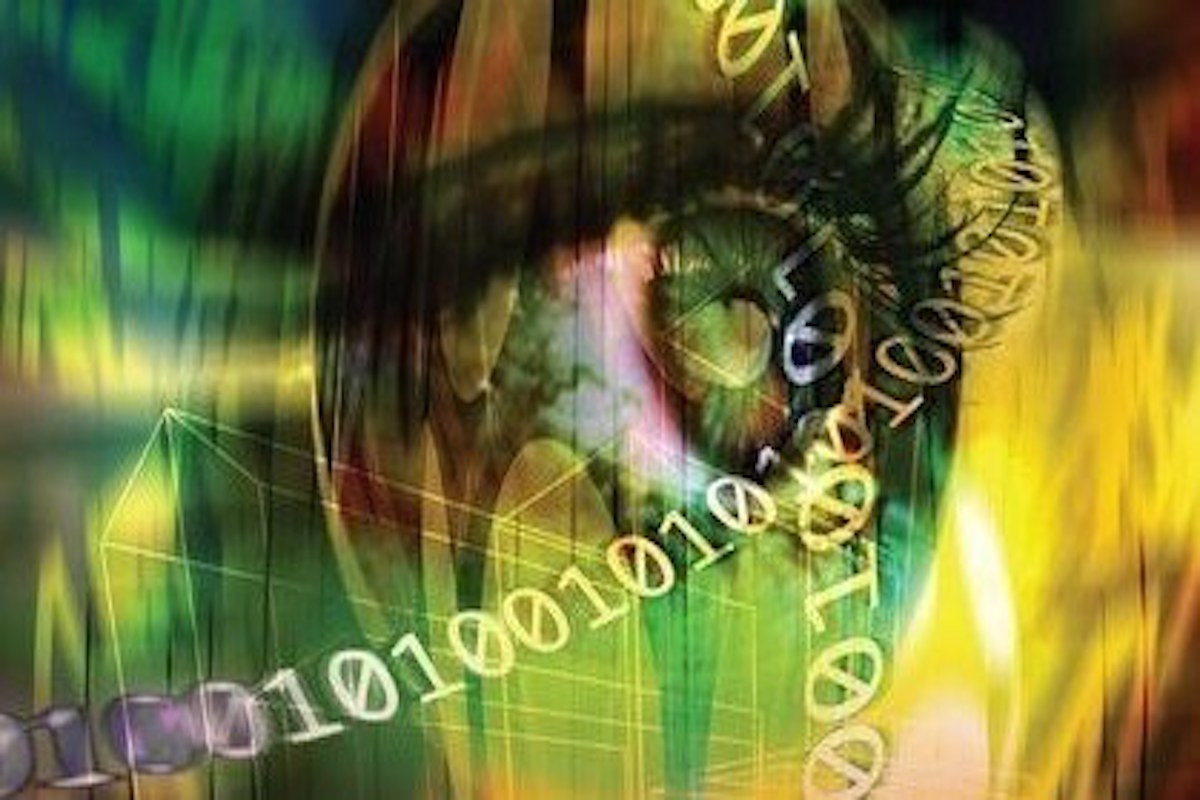 03 Dec What Do You Do with Revelation? by Jon Newton

Today we have a guest post from the Dean of Postgraduate Studies of my alma mater Harvest Bible College. It was partly a conversation with Dr Jon Newton that sparked the podcast series, How to Understand the Book of Revelation. With a PhD specialising in how to read this wonderful book, Jon offers some great advice! Watch out next week for the final instalment of our podcast series on Revelation: How did John Know it was God?

So many Christians get stuck when it comes to the book of Revelation.

I started my own journey with Revelation some years ago. I was ministering among Seventh Day Adventists, who have their own special take on Revelation, and I realised that many books I’d read were using very similar logic to interpret Revelation (and Daniel), yet coming to very different conclusions. Something had to be wrong. Maybe if I knew more about the original context in which John wrote this book, I might get more light on what it meant. I’d also started to see how extensive the Old Testament allusions in Revelation were and thought they might hold the key to understanding the book properly. I was trying to “crack the code”.

I still haven’t cracked the code in any definitive sense. But I’ve learned better ways of reading Revelation. I’ve also learned what not to do. This is what I’ve found:

1. Watch your assumptions. Many people come to Revelation expecting to find out details about the future or specific events in history. There have literally been thousands of such interpretations in the past and most of them have been discarded. 800 years ago King Richard I of England was told that the Muslim leader Saladin was the antichrist and Richard would defeat him. More recently, people seriously believed Hitler was the antichrist. This just doesn’t work!

2. Read Revelation the way we read other Bible books; that is, ask first; What did this author mean to convey to his original hearers? When we read 1 Corinthians, for example, we try to understand what Paul was trying to say to the Corinthian church. Revelation was originally sent to seven first century churches; so we need to read it that way. Only after this can we expect to know what it’s saying to us today.

3. Read “literally” but not “speculatively.” When we read the weird description of those locusts in Revelation 9, we accept that John saw what he wrote, and we allow our imagination to take that in, but we don’t try to speculate that what he “really” saw was a helicopter gunship, for example.

4. Let the whole Bible guide you. Revelation is saturated with both Old and New Testament images and truths. Any interpretation of Revelation that contradicts the clear teaching of the Bible as a whole is very unlikely.

Having said all that, I don’t want to imply that only experts can read Revelation. I believe that any careful reader can get the basic message of the book if they don’t try to make it do what it wasn’t meant to do.

For example, let’s look at Revelation 11 – the passage about the two prophetic witnesses who can’t be touched for a time and are then murdered by the beast, denied burial, raised to life after three days and taken up to heaven. Lots of commentators have speculated about who they are: Peter and Paul, or Elijah and Enoch returning to earth, or perhaps some mysterious future prophets? None of these fully fits the language. John’s description is soaked with Old Testament allusions (eg. resembling Moses and Elijah) and they are paralleled to Zerubbabel and Joshua who led the rebuilding of the temple (Zechariah 4:2-7). In other words, they are presented as anointed servants fulfilling God’s plan.

So what could John’s hearers have made of this? They would have seen parallels to Jesus’ own career in that he was untouchable until his time to die and he was murdered by the “beast” of Rome, then raised and taken to heaven. Yet the passage isn’t just about Jesus because Jesus is described as their Lord (verse 8). So the message to the seven churches is more likely something like; God will protect and vindicate us if we are Jesus’ faithful witnesses anointed by the Spirit as these two are (compare Acts 1:8).

God uses visionary imaginative language to make the point really stick. To put it another way, when we read Revelation 11, we should be inspired that we could be like those two men! Not in every detail perhaps, but in terms of being used by God powerfully even if we have to die as a result.

When I read Revelation this way, I find myself challenged. It stirs me to be a fervent disciple of Jesus and a faithful witness to Him no matter what the cost. It warns me against compromise with the ungodliness of the world. It builds up my hope for a wonderful new kingdom to come.

What different interpretations have you heard from the book of Revelation? What advice would you give to someone reading Revelation for the first time? Leave your comment below:

Jon is an experienced Bible teacher, pastor, school principal and missionary with a passion for reaching the nations with the truth of God’s Word and training and encouraging Christian leaders. He currently serves as the Dean of Postgraduate Studies and Head of Research at Harvest Bible College, Melbourne, Australia. He and his wife Judy also pastor Oasis Church in the Bayside area of Melbourne. He is the author of Revelation Reclaimed: The Use and Misuse of the Apocalypse (Paternoster 2009) and The Revelation Worldview (Wipf and Stock, 2015).