What to Do if God Speaks of the Future 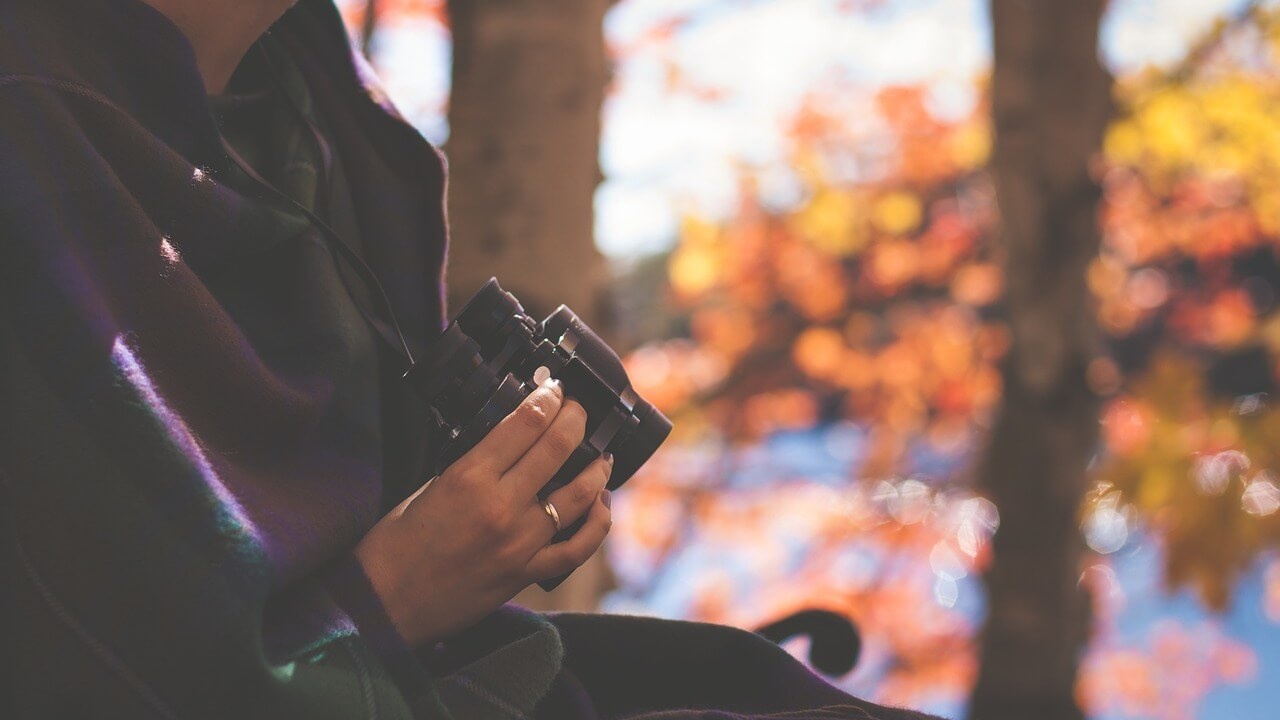 14 May What to Do if God Speaks of the Future

They might have thought he was being overly pessimistic when he made a claim to a communique from the divine weather bureau. But they didn’t. They took him at his word.

Agabus was one of the leaders of the early church in Jerusalem. He was visiting Antioch when he stood up and declared that ‘God told him’ a severe famine was coming. It wouldn’t just touch Antioch but the entire Roman world.

So the church gathered donations and began sending gifts to those who would be in greatest need. When the famine hit, they were well prepared.

It gives us some idea of why God would tell us the future. Why he would give us prophetic insight into events we would never ordinarily know. The early Christians understood that God sometimes told them of things to come. They knew they had a hotline to heaven’s knowledge and that meant in the case of the famine, suffering could be radically diminished. What a blessing to see as God sees!

But I wonder, if God gave us a glimpse of a future event, would we be prepared to do anything about it? Once the word had been tested to ensure no overactive imaginations were at work, would we act on it?

Without a response from the Antiochan church, Agabus’ prediction would have been a novel experience, a topic of conversation; an interesting tale of no practical help at all.

Jesus said that the Spirit will show us things to come (John 16:13). This is the privilege of being in personal relationship with God. But with foreknowledge comes responsibility. We only receive the full blessing of God conversations when we are willing to partner with him and act on what he says…

Has God ever spoken to you of the future? Have you acted according to his word?