If God Said it, Will it Always Happen? 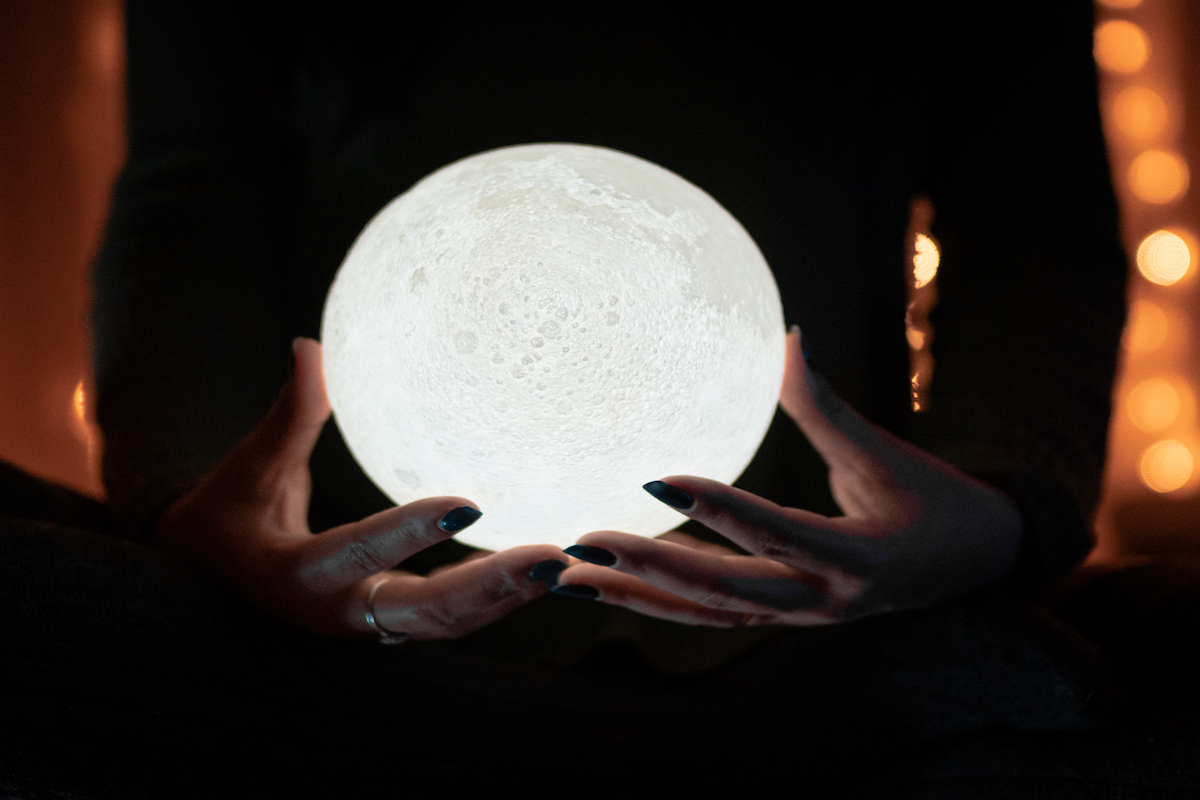 27 Jul If God Said it, Will it Always Happen?

If you’ve ever heard God speak about your future, you’ve likely asked the question: If God said it, will it happen? The question inevitably comes when our circumstances reverse or nothing seems to be happening. Then the doubts begin to surface.

I’ve asked that question myself plenty of times. During my early theological studies, I came across a journal article titled ‘When Prophecy Failed’. The author wrote about a number of scenarios in biblical history when a prophet delivered a message from God, but it didn’t happen, so the people re-interpreted the word to suit the new circumstances.

I can still remember how sick I felt sitting among the the lofty bookshelves of the library reading the article. It seemed to go against everything I’d been taught. Didn’t the Bible say that the word of God was “living and active,” “sharper than a sword” (Hebrews 4:12) and more powerful than a fire (Jeremiah 23:29)? Doesn’t the word of the Lord “never return empty,” always fulfilling what it had been sent for? (Isaiah 55:11).

So how could God’s word fail? How could his predictions not come to pass?

The possibilities sent me reeling. Were God’s words so weak that circumstances could overcome them? Or could God forget what he said? Worse still, could God lie?

God and the Crystal Ball

Years later, those questions have been answered. Since that time in the library, I’ve learned two fundamental truths: God’s words can fail – but it’s not because they are too weak or that God has lied (Numbers 23:19). God is faithful, but the other equally important truth is that we are involved too.

What I didn’t fully understand back then was God’s purpose in speaking into the future. God is not some sort of fortune teller or crystal ball, predicting the future to show off his prophetic prowess. The reason God speaks is to call us into partnership with him in bringing his kingdom to earth. Our participation means that God’s word does have the potential to “fail.”

The conundrum is made clearer when we clarify our understanding of the future. Do we believe in fate (ie. we can do nothing to change the future) or do we think the future is open (ie. we have the power to change things)?

These two different perspectives are seen in the Hebrew and Greek mindsets of Bible times. Back then, the Jews weren’t the only ones who practised prophetic activity. The Greeks also believed they could access information about the future from the spiritual realm. While the Hebrews had their prophets to learn about things to come, the Greeks had their oracles who consulted the flight paths of birds and the innards of animals. Divination and prophecy was a staple part of Greco-Roman life.

However, the shared belief about access to future knowledge was where the similarities between the Greeks and Hebrews ended. You may be able to know the future, but could you change it? In the Greek understanding, everything was fated. An oracle could tell you whether you would have successful crops or bear a child, but once you knew, the crystal ball was set.

The Hebrews saw the future differently. For them, the future was not predetermined. God revealed aspects of the future for the express purpose of engaging our participation. The future was never fated, because it relied on covenant partnership with God’s people. This covenant was two-way, with both parties having responsibility for their part in the arrangement. God was always faithful to do his part, but this never nullified the free agency of his followers. They could either agree with him – or not.

We Can Say No

The problem of course is that once God speaks to us – flawed, sinful us – the game changes. No matter how pure, powerful or accurate God’s words may be, they can only be effective if they are received in faith and obedience (eg. Romans 4:18-21). A holy God partnering with an unholy humanity means that some sort of resigned fatalism can never be an option.

We see this partnership arrangement throughout the stories of Scripture. The life of Saul is an excellent example. He was a young man powerfully anointed by God, filled with the Spirit and commissioned by the prophet Samuel to establish God’s kingdom and deliver Israel from the Philistines (1 Samuel 9:16). Saul had received prophecies pointing to his success as Israel’s first and greater ruler. However, as you may know, the story ends tragically. For this strapping young man loaded with potential, God’s words failed. The story shows us that there was nothing amiss with God’s promises, but everything amiss with Saul’s heart. By his disobedience, he rejected the word of the Lord (1 Samuel 15:11,23) and as a result, his kingdom was removed and the prophecies failed. We see that in Saul’s life the fulfilment of God’s promises depended on an appropriate response.

When God speaks of our prophetic destiny, it is always with this understanding. His promises are conditional upon our response. It’s a two-way street. We are free to either agree with what he says or to reject it. If we do choose to rebel against God’s words – either through abject disobedience or by a passive lack of co-operation – they can never come to pass. That’s why Moses wasn’t able to enter the promised land. It’s why Jerusalem didn’t flourish after the exile. It’s why the Israelites were “divorced” from God for their spiritual adultery. In every case God’s words ‘failed’.

The choice is ours.

Yes, God’s words can fail, when we choose to disregard them. But on the other hand it is crucial to understand that while we may fail, God never will.

We see it again in the life of Saul. When Saul lost the kingdom, it seemed God had changed his mind; Saul was no longer king – the promises to Saul could no longer be fulfilled.

But in the midst of this troubling conundrum, God reaffirms his profound faithfulness. The passage goes on to say; “God is not a man that he should lie or change his mind” (1 Samuel 15:29; Number 23:19). God is still committed to his word, even when we don’t play our part. His words are a reflection of his character – so he cannot deny them (Isaiah 45:23).

So what does God do?

If someone rejects God’s promises, he transfers them to a person who is willing to follow them. This is what happens in Saul’s life. God takes Saul’s promises and passes them onto David. As a “man after God’s own heart,” he is appointed the new king and goes on to establish the kingdom and fulfil Israel’s destiny (1 Samuel 16:1-13).

The Hebrew understanding of divine-human partnership always allows God’s plans to be re-directed. When God’s people don’t comply with his words, God passes them onto someone who will. God is not a liar. His word still achieves its purposes, but at a different time and in a different way. In this way, God retains his faithfulness – even when his people do not.

Ultimately all God’s words will come to pass. In the mystery of his incredible sovereignty, God works to see his words realised – somehow. But the question is, will we be the ones who see them fulfilled? That one’s up to us.

Enjoyed this article? Listen to the podcast which discusses this complex issue in more detail: Click here to listen!