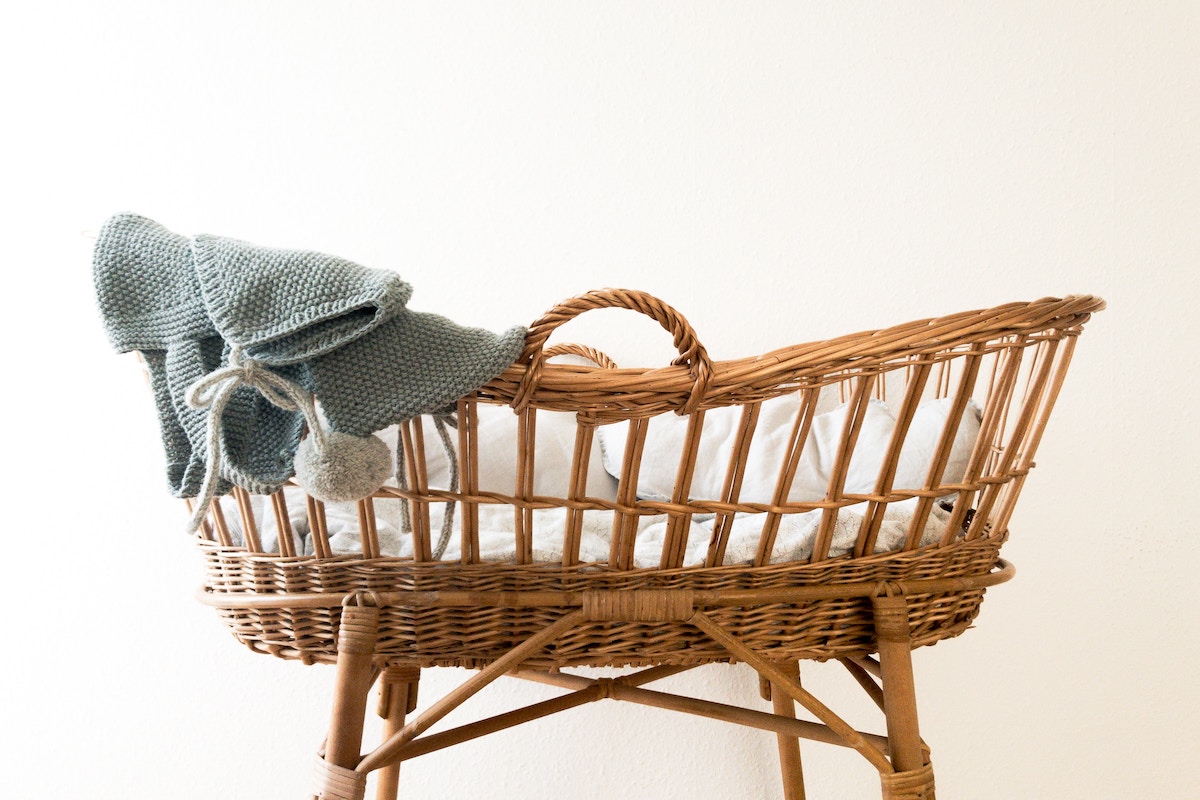 There was a couple in our church who were barren. I don’t know the medical reasons for it – I just remember watching their struggle to conceive. I remember how as a church we rallied around them; how we stood with them as they responded to altar-call after altar-call praying for a miracle. Every time another round of IVF failed, we built them up with our words and prayers of encouragement. Every time another woman in our church gave birth, we embraced them with our love. The journey was long and distressing. To this day I don’t think they ever had children.

They’re not alone of course. Experts tell us here in Australia that one in six couples experience fertility problems. In spite of the reality, most of us grow up expecting that one day we’ll be parents. It’s a God-given instinct to reproduce after our own kind. So when what seems the most natural thing in the world is denied us, it’s shocking. It feels deeply unjust – almost deviant.

Recently a friend opened up to me about her own journey through infertility. Her and her husband were on their second round of IVF after trying for five years to conceive naturally. With tears in her eyes, she shared her roller-coaster ride of hope and loss. How they’d conceived, then miscarried, conceived then miscarried again. Now they were waiting another lengthy period before they could try again. I listened with as much empathy as I could. Then I said; “I know how you feel.”

In retrospect I wondered if I should have said that. After all I’ve never been pronounced medically unable to conceive. I don’t have a problem with my uterus or have a partner with a low sperm count. I’ve never been through a round of IVF. Yet I still knew how she felt, because I’m infertile too.

But my infertility is different.

My inability to have a child comes under a different label. The type of barrenness I’ve experienced came because the right man never came along at the right time.

Social Infertility: The Value of a Label

When I first heard the phrase ‘social infertility’, it filled me with a profound sense of relief – like the feeling you get when your doctor finally gives you the diagnosis for a long-term illness. There may not have been an easy cure for the condition I was suffering, but at least there was a label – something that gave it the gravitas it deserved. Now my pain had a name.

But what exactly do we mean by ‘social infertility’? The term has been coined relatively recently by the IVF industry to attribute infertility to the lack of a male partner during the reproductive years. Though I’ve found it a helpful term, some say it’s not only ugly and degrading, it’s also offensive to those who are truly infertile and can’t do anything about it.

Some of course, are doing something about it. IVF clinics in major cities of Australia recently reported a 10 per cent jump in the use of donor sperm to conceive a child. Although lesbian couples account for some of the increase, doctors say the real growth is among older single heterosexual women.

For the single woman who has convictions about raising a family with two parents, that leaves very few options – if any at all. A researcher in the UK recently concluded that given the current church population, the only choice for many Christian women today was singleness or marriage to a non-Christian. But what about those who want to serve God with their partner as well as have a baby?

Growing Up with the Dream

Some of my friends are childless and perfectly okay with it. I’m not one of them.

I’m the one who had the ‘most-likely-to-be-married-first’ tag at school; the one with the glory box packed with an array of lace doilies and whose baby names were long picked out at age 15. I grew up practising motherhood with an extensive collection of dolls, insisting that my prized favourite only ever be called a ‘baby’ by my annoyed siblings. My goal was to have at least four kids, maybe five. Mum was good at it and so would I be. There were no plans for a career – it was all set – with no back-up plan if it didn’t happen.

And then it didn’t happen. My 20s passed with a few prospects. Then the 30s with one or two more, but now in my 40s, most of my male peers prefer a fertile 30 year old and with the current ‘man drought’, they can easily get them. It wasn’t just the numbers. I had whittled down my prospects in seeking a partner who was as passionate about serving the kingdom as I was. Today that choice has left me with an unrealised dream, an ache that still wakes me in the middle of the night and flares up at baby showers. Now I will never have a child of my own.

Don’t get me wrong; I love my life. God has blessed me incredibly and I don’t regret any one of my choices. But the pain is real and it never goes away. I know I will carry it with me for the rest of my life.

Death without a Gravestone

At this point there’s no real cure for singles like me. There’s no medical technology that promises relief for the partner-less and adoption is not usually an option for a lone parent. Like the married woman believing for a miracle child yet receiving none, the single woman today may need to come to a place of acceptance about the status she finds herself in, believing instead that God can give the grace needed to live with a thorn in her flesh (2 Corinthians 12:7-10).

But what we can do is speak about it. We can bring the concept of social infertility to the surface and give it the recognition it needs. When the pain is unseen, it is difficult to grieve. Like a death without a gravestone, there’s nothing to mark it. There’s no warm condolences after a failed hormonal treatment. No prayers of intercession for a doctor’s appointment. Not even a partner to share the grief with in moments of vulnerability. It’s usually felt alone, day after day, silently gnawing away at a woman’s heart.

As the church we’re called to carry each other’s burdens and in this way fulfil the law of Christ (Galatians 6:2). To bear them of course, we must first recognise them. For many, the pain of being unable to bear a child due to the absence of a partner is felt just as deeply as those who are physically unable to bear them. Like the physically infertile woman, the socially infertile woman needs to feel the love and grace of those who care enough to understand. She needs others to stand with her as she takes her grief to God.

Have you struggled to have children or know someone who has? What has been helpful for you? Share a comment here: